The Longmont Police Department is looking for information about the suspect in a hit and run case.
Jun 8, 2021 1:00 PM By: Georgia Worrell 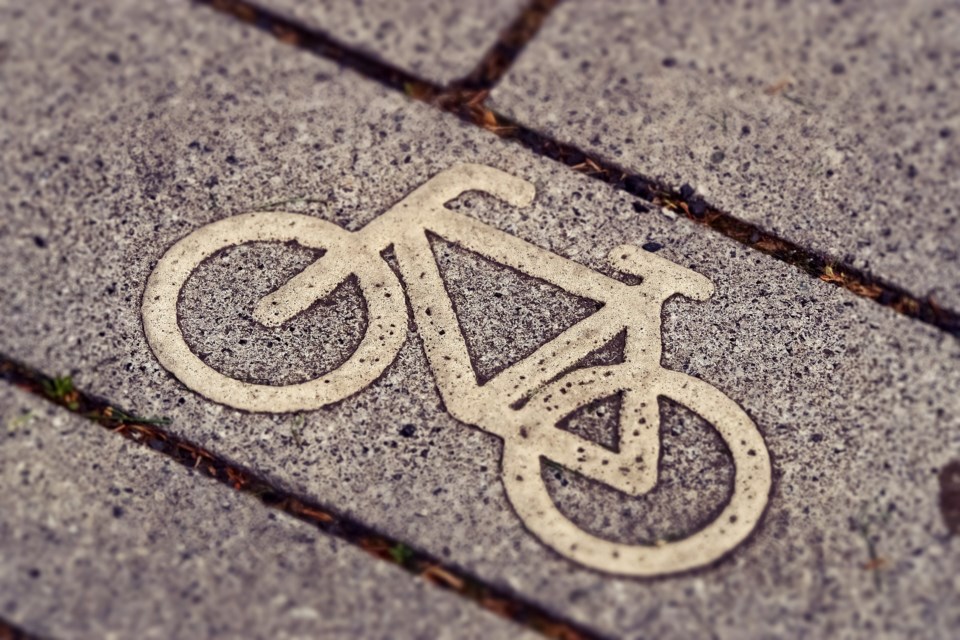 Image by Hands off my tags! Michael Gaida from Pixabay

The Longmont Police Department is still looking for information about a suspect from a hit and run case that occurred early last year in the city of Longmont.

At approximately 9:00 a.m. on March 7, 2020, the driver of a newer, silver pickup truck with a double-edge and short bed ran a stop sign at the intersection of 11th Avenue and Collyer Street. At the same time, a 67-year-old female was riding her bicycle northbound on Collyer Street.

The vehicle struck the female bicyclist, causing her serious injuries. Traffic Officer Samantha Calvetti with the Longmont Police Department said the victim “definitely suffered severe bodily injuries,” including a contusions on her head, a broken clavicle, and several broken ribs.

According to a report from Northern Colorado Crime Stoppers, the suspect exited his vehicle and briefly checked on the victim before fleeing the scene, heading eastbound.

Witnesses describe the driver of the vehicle as a heavy-set male in his 30s with darker skin, possibly Hispanic, dressed in work clothes on the day of the incident.

Following the hit and run, Calvetti said the Longmont Police Department conducted several canvases of the neighborhood and checked security cameras of surrounding homes to see if there was footage of the suspect. Unfortunately, their search did not produce any leads.

It took the victim several months to recover. Today, Calvetti reports checking in with the female bicyclist whenever Calvetti sees her riding her bicycle, which she had fixed after the crash.

“She has always been big on safety, but especially after the crash,” Calvetti said. “She now has a flag strapped to the bike and wears a vest so that people can see her.”

Anyone with information related to the suspect is asked to contact Traffic Officer Samantha Calvetti with the Longmont Police Department at (303) 651-8540.