Arrest came after interviews with victims and witnesses, a review of body camera video, and approval of the court, according to Deputy Chief for Police Service Jeff Satur.
Jul 28, 2020 3:17 PM By: Monte Whaley 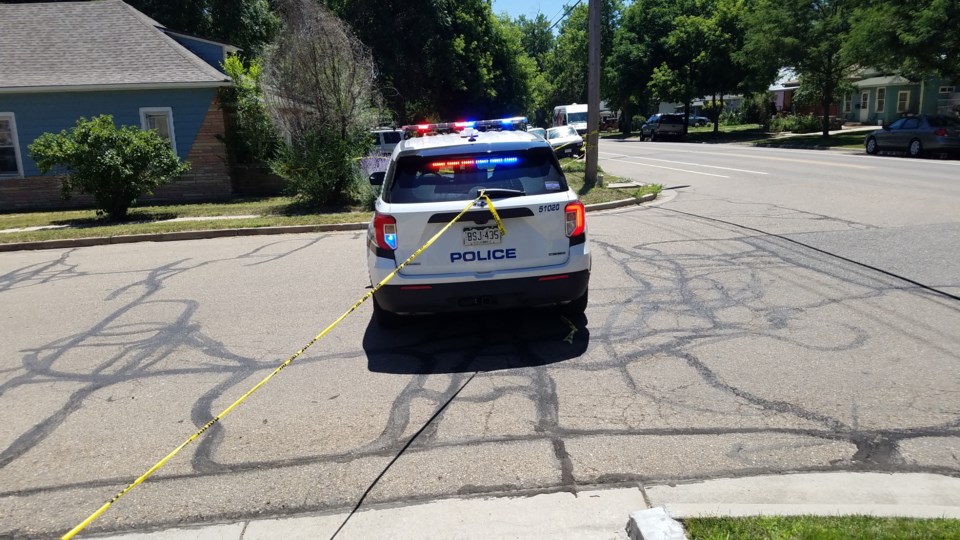 Police cordoned off part of the street as the investigation continued into officers shooting a man on July 10, 2020, at Stonehedge Place apartment complex at 600 Martin St. (Photo by Monte Whaley)

A man shot by Longmont police outside of an apartment complex earlier this month has been arrested for his actions prior to the shooting.

Antonio D. Armstrong, 26, was arrested Thursday and faces four counts of felony menacing and one count of felony first-degree criminal trespass, as well as one charge each of harassment and domestic violence, both misdemeanors.

Armstrong’s arrest came after interviews with victims and witnesses to the July 10 incident, a review of body camera video, and approval of the court, according to Deputy Chief for Police Service Jeff Satur.

The release of evidence and video related to the case will be determined by the Boulder County District Attorney’s Office and Armstrong’s lawyers, Satur said.

Police shot Armstrong at 1:11 a.m. July 10 at the Stonhedge Place apartments at 600 Martin St., after he allegedly pointed a gun at officers. The gun was actually a BB gun but looked identical to a handgun, according to police. 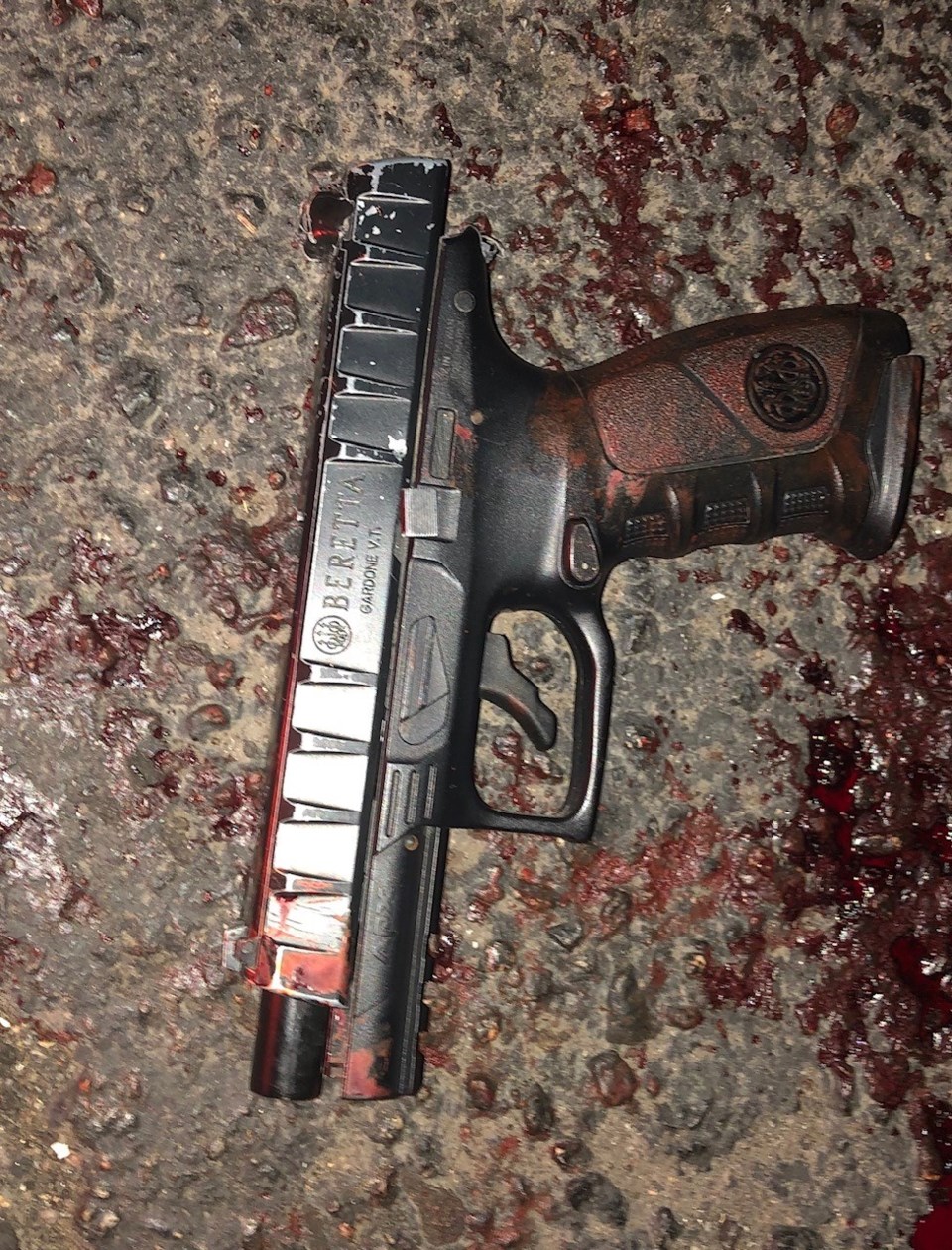 A photo of the BB gun police recovered after a man was shot by officers on July 10, 2020.(Photo courtesy of Longmont Police Department)

After the shooting, Armstrong had surgery at the Medical Center of the Rockies in Loveland after being airlifted from Longs Peak Hospital in Longmont.

Officers arrested Armstrong following his release from the Loveland hospital about 11:25 a.m. Thursday. Armstrong was transported directly to the Boulder County Jail, according to police.

Officers confronted Armstrong at the apartment complex after a resident reported he was harassing a woman at the complex, according to police.

Officers asked him to put his hands up and asked if he was armed, according to a news release issued the day of the shooting. Armstrong told police he was not armed and initially complied with orders, police stated. As officers approached Armstrong, he pulled what appeared to be a pistol from his waistband and pointed it at officers, according to the release.

Officers pulled their weapons and repeatedly asked Armstrong to put down his weapon, and one officer fired his handgun at him, according to police.

Armstrong then ducked between two cars and did not comply when ordered to put down the weapon, police stated. Another officer then fired his rifle at the man, according to the release.

The two officers involved in the shooting have not been identified. They have been placed on administrative leave pending the outcome of the external investigation, which is department policy.

Longmont police report: August 7, 2020
Aug 8, 2020 11:02 AM
Comments
We welcome your feedback and encourage you to share your thoughts. We ask that you be respectful of others and their points of view, refrain from personal attacks and stay on topic. To learn about our commenting policies and how we moderate, please read our Community Guidelines.