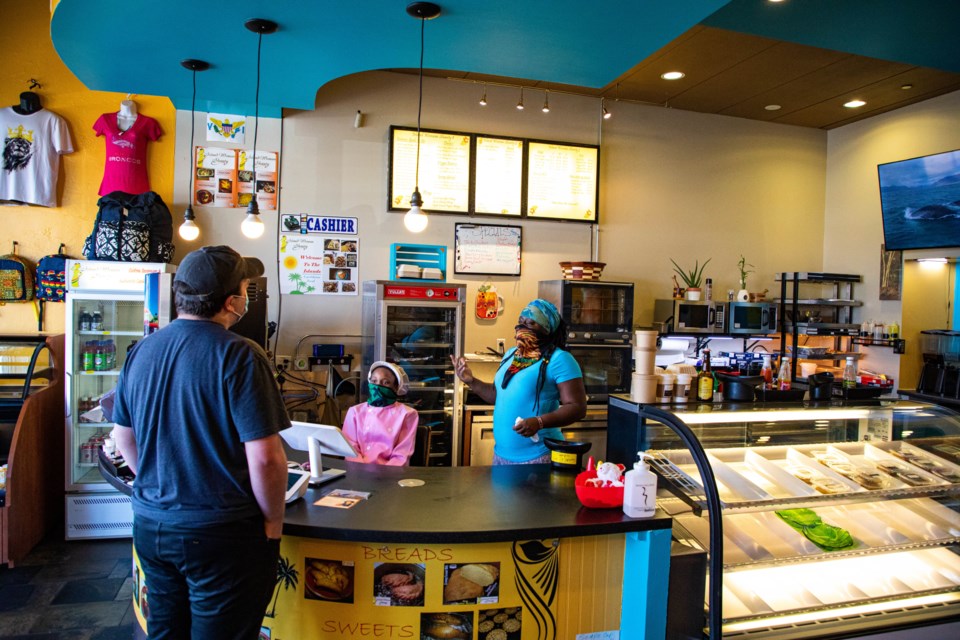 Island Woman Shanty, located at 1515 Main St., No. 5, announced yesterday that it is closing its doors.

In a Facebook post yesterday, Lesa Gumbs, owner of the Caribbean restaurant and joined retail store, Modah Naycha’s Creations, announced she was closing her store due to “sewage coming into her store.”

Gumbs stated she has spent the last two months asking the landlord to fix the issue. However, despite her pleas she has been unable to work in the building because “there has always been a cleaning company in the space when I have things to do,” Gumbs said.

While Gumbs plans to take some time off to travel with her children this summer, she commented in the Facebook post that she may be making an announcement in a few weeks about future plans.

Gumbs came to Longmont after a long career as a chef that had her cooking for celebrities such as Elton John, Mariah Carey, The Jackson 5, Judge Joe Brown and Martin Lawerence, just to name a few.

Her passion for food has always been inspired by growing up in Charlotte Amalie in the U.S. Virgin Islands, she told The Leader in October.