Longmont Local: The Flower Bin knows how to grow

About to celebrate its 50th anniversary, The Flower Bin is one of the area’s best-known destinations for gardening needs, flower baskets and advice.
Feb 22, 2021 9:00 AM By: Deborah Cameron 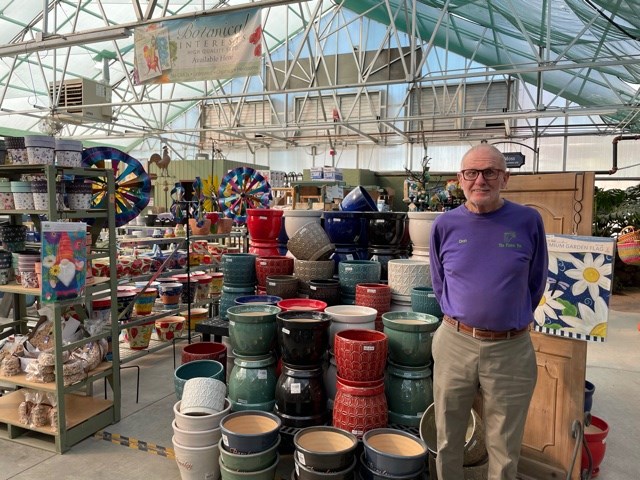 Don Weakland co-owns The Flower Bin with his wife, Lee.Deborah Cameron / For the Leader

Spring is right around the corner. Just as the days are growing warmer and longer, gardeners are making plans for this year’s plantings. When it’s time to turn their plans into purchases, many head to The Flower Bin.

About to celebrate its 50th anniversary, The Flower Bin is one of the area’s best-known destinations for gardening needs, flower baskets and advice. Since its founding in 1971 as two small greenhouses, owners Don Weakland and his wife, Lee, have enjoyed the kind of growth in their business they usually see in their plants.

The Flower Bin’s operations now include a gift house, multiple larger greenhouses on Nelson Road, and a 50,000-square-foot greenhouse on a 20-acre farm in Platteville. Their greenhouses provide most of the stock customers see on the sales floor.

As he talks about his business’ growth, Don Weakland is humble.

“When we came, there were only 17,000 people here. The first year in business we were so small, but we kept building and buying more lands as we could,” he said. “It wasn’t until 1993 that we were able to buy the 3 acres on the corner and that’s when we were able to really expand.”

Since The Flower Bin’s earliest days, much about the business has stayed the same, and the Weaklands still maintain desks next to each other at the store’s main site. However, other things have evolved. Most noticeably, four of the couple’s five sons who grew up with the business are now involved in the industry as professionals. One works full-time at The Flower Bin, and another runs the Platteville greenhouse. Two others have founded their own Northern Colorado companies, The Loveland Garden Center in Loveland, and Windsor Gardner and High Hops Brewery in Windsor. 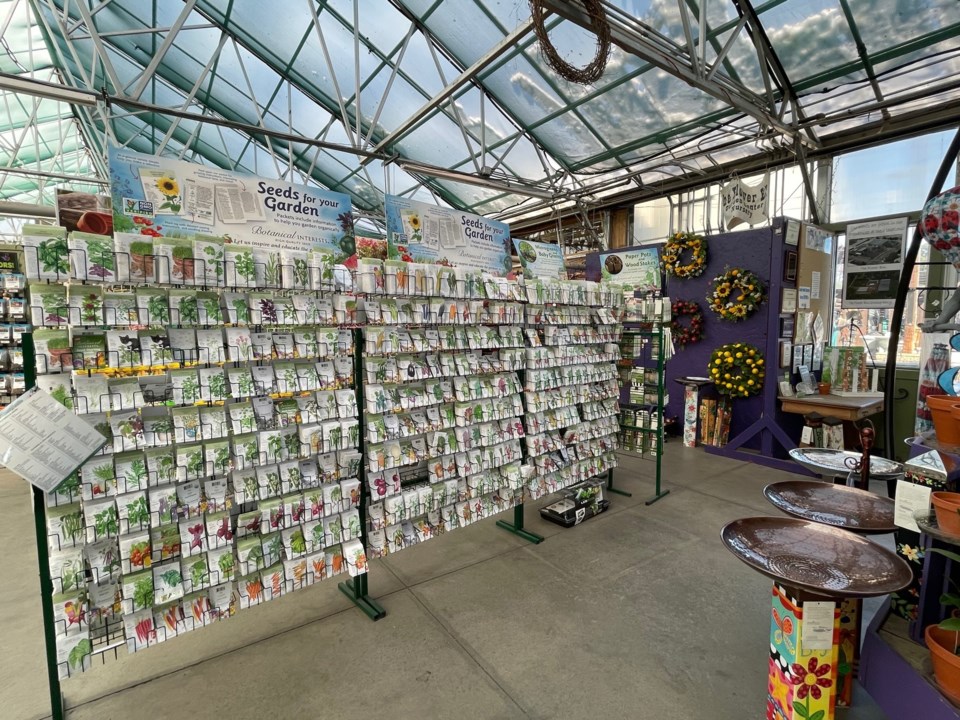 Seeds, seeds and more seeds for sale at The Flower Bin. By Deborah Cameron / For the Leader
One of the attractions of The Flower Bin is its knowledgeable staff, Don Weakland said.

“A lot of them started as seasonal employees and many have been with them for as many as 20 or 30 years. We have about 18 staff that average 18 years or more,” he said.

Customer Amber Turner is an avid gardener. Though she has lived in Longmont for just a year, she’s already become a regular at The Flower Bin and on the day we talked to her, she brought guests.

“I heard about it through a few plant groups on Facebook,” she said. “They’re always talking about Flower Bin. I’ve purchased a lot of things, mostly houseplants.” 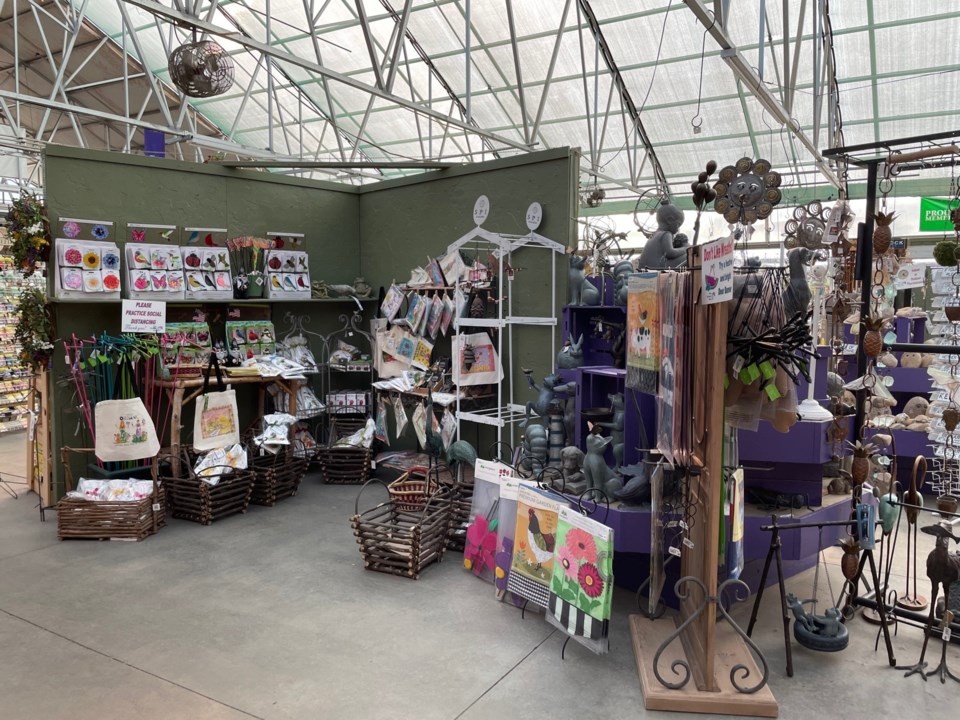 The Flower Bin carries a wide variety of products for every gardener's need. By Deborah Cameron / For the Leader
The Weaklands’ impact on Longmont extends beyond greenery and into the larger business community. Both in 2016 were inducted into the Boulder County  Business Hall of Fame. Don Weakland also has served terms on the St. Vrain Valley school board and on the board of the Longmont Area Chamber of Commerce.

“We tried to integrate right from the beginning,” he said.

Looking back at his experience as a business owner who raised a family in Longmont appears to give Weakland pause. After a moment, he shared his thoughts.

“I don’t know, we just try to be a part of the community. And the community has rewarded us. We still get a little bit overwhelmed at how our business has grown. It’s still really fun ... and exciting,” he said. 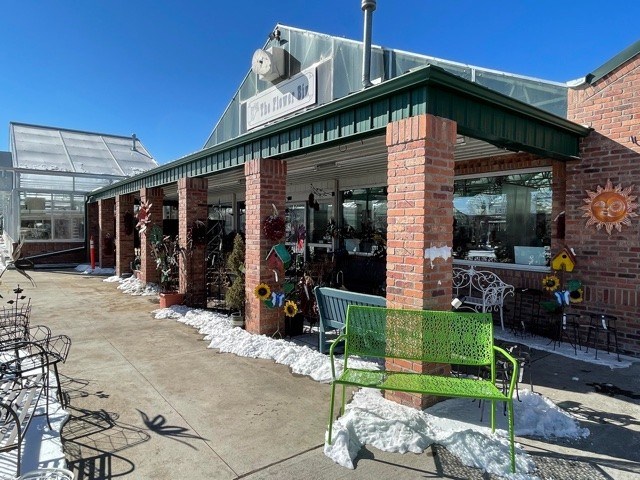 The Flower Bin, 1805 Nelson Road, has been in Longmont for 50 years. . By Deborah Cameron / For the Leader