“With the three projects we now have underway, we will be able to offer more specialty care to the community closer to home.”
Oct 9, 2020 7:00 AM By: David Reed 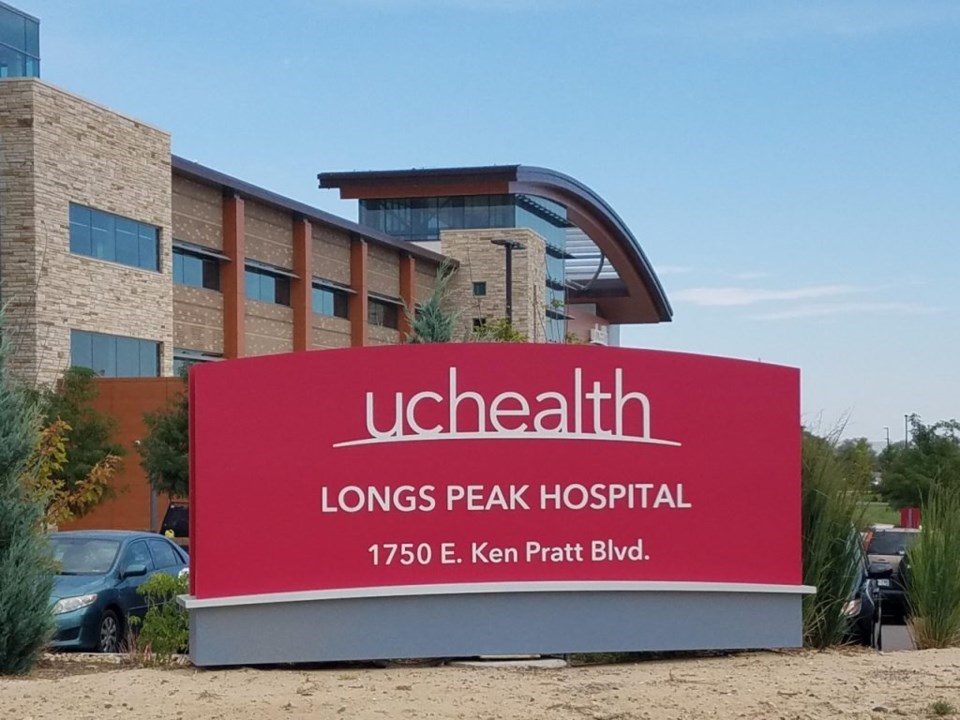 File photo of Longs Peak Hospital, which on Thursday announced plans to expand the intensive care unit and a second trauma bay. (Photo by Sheila Conroy)

Longmont residents seeking health care close to home in will have more options in the next two years.

UCHealth on Thursday announced it is expanding the intensive care unit and adding a trauma bay at Longs Peak Hospital and building a 100,000-square-foot medical office building on the hospital campus at 1750 E. Ken Pratt Blvd.

Longs Peak Hospital is a designated Level III trauma center and more people have been seeking emergency care there every year, according to UCHealth, which, in a Thursday news release, stated the number of emergency department visits has nearly doubled in the past three years.

“As more patients and partners in the community have seen the high quality of care that we are offering at Longs Peak in some of the most critical and complex situations, our volume has continued to grow,” Dr. Devin Rickett, medical director of the emergency department, stated in the release. “This expansion will enable us to offer that exceptional care to even more patients and to save more lives in the future.”

The intensive care unit expansion will add six beds, doubling its current size, and is expected to be complete early next year.

The trauma bay addition will increase the hospital’s capacity to immediately care for patients who need advanced, critical care, including those suffering from traumatic injuries, strokes, heart attacks, sepsis or other critical illnesses, according to the release. The second trauma bay also is slated to be complete by early next year.

The four-floor office building, Longs Peak Medical Center, will house a number of outpatient clinics offering specialty care ranging from pulmonary, sleep medicine and women’s care to general surgery and cardiology, according to the release. Many of those services are now provided at the hospital and the medical center, slated to be complete by 2020, will free up patient beds, according to UCHealth.

“The vision of this hospital has always been to meet the needs of our community today and for the future,” Longs Peak Hospital President Lonnie Cramer stated in the release. “With the three projects we now have underway, we will be able to offer more specialty care to the community closer to home.” 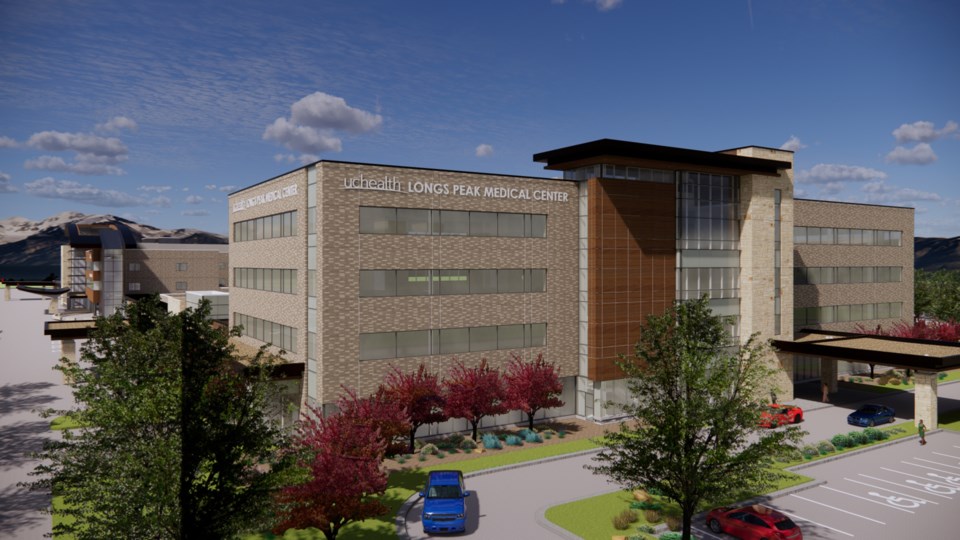 A rendering of what the four-story, 100,000-square-foot Longs Peak Medical Center will look like when complete.(Courtesy of UCHealth)