Ziggi's ranks in top half of Entrepreneur magazine's Franchise 500® 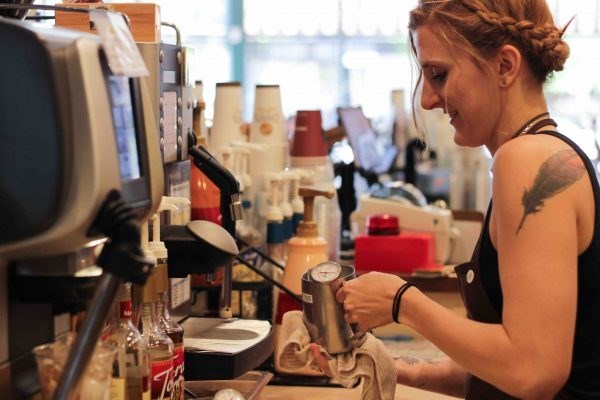 "Placement in the Franchise 500®is a highly sought-after honor in the franchise industry making it one of the company’s most competitive rankings ever," states a news release.

Entrepreneur magazine’s Franchise 500® is a comprehensive franchise ranking known worldwilde and "has become both a dominant competitive measure for franchisors and a primary research tool for potential franchisees," states the release.

Evaluation for the ranking includes looking at key factors such as costs and fees, size and growth, support, brand strength and financial strength and stability.

“2020 was a challenging year for everyone, but it was also a year of unusual opportunity,” says Jason Feifer, Entrepreneur editor-in-chief. “Franchises were able to be nimble and innovative, serving the needs of franchisees and customers in ways that will resonate for many years to come. We believe that, when we eventually look back on this time, we’ll see it as a moment when many brands defined themselves for the future.”

Despite the challenges brought on by the pandemic Ziggi's Coffee showed outstanding perfomance in areas of unit growth, financial strength and stability and brand power, according to the news release. Over the last year, the coffee franchise has seen new growth by opening new locations, breaking ground on furture locations and adding new franchises. Predominantely centered around a drive-thru model, the company has exceeded milestones and defied the odds without compromising its commitment to building the best franchise system.

“It is an honor to be recognized for the first time by Entrepreneur Magazine on its Franchise 500 list,” said Brandon Knudsen, Co-Founder and President of Ziggi’s Coffee. “Our growth over the past year and now our ranking on the Franchise 500® is a testament to the strength of our brand, the systems and processes that we have established and the amazing family of franchisees we have built. It was our goal from early on, to continue to be the best part of your day, even during one of the most challenging times. To us, that meant finding new ways to support our franchise owners so they could continue to serve their communities, support their staff, and provide for their families.”