A phased construction approach will be used to allow one lane of traffic to be maintained in each direction during the project, according to the city, and currently no full road closures are anticipated.
Jun 30, 2020 7:00 AM By: Longmont Leader Staff 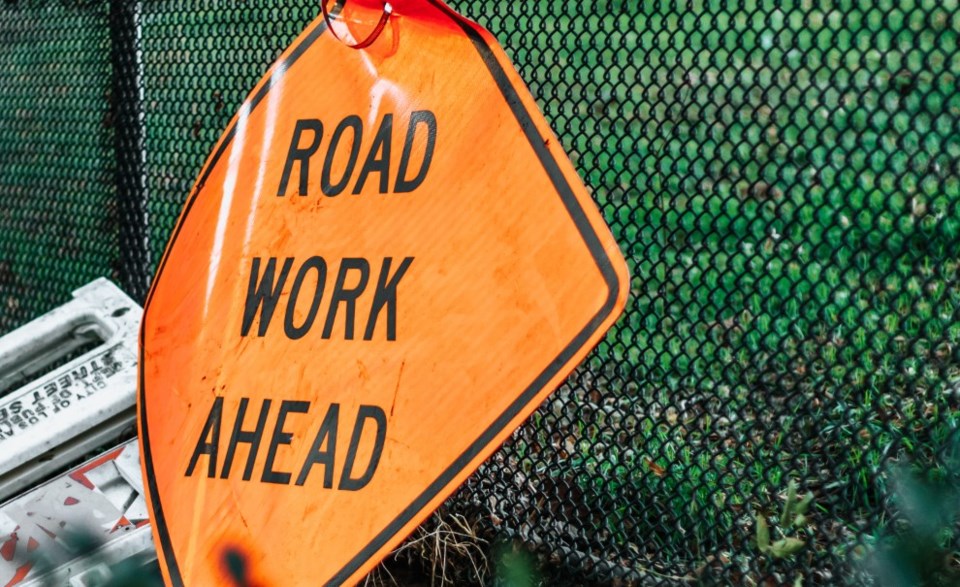 Photo by Tyler Nix on Unsplash

Construction on County Line Road between Ninth and 17th Avenues is scheduled to begin Monday. The approximately $3 million project will widen County Line Road to accommodate auxiliary turn lanes and on-street bike lanes, as well as construct various intersection improvements, according to a city news release.

The work is slated to be complete in April 2021, with an anticipated shutdown over the winter months.

Longmont has contracted with DeFalco Construction for the planned improvements, which include:

The project is being paid for primarily from the city’s .75-cent Street Fund Sales and Use Tax.

A phased construction approach will be used to allow one lane of traffic to be maintained in each direction during the project, according to the city, and currently no full road closures are anticipated.  To the extent possible, work will be coordinated with Phase 2 of the Spring Gulch #2 Drainage and Trail Improvement project using existing traffic patterns, according to the city. A bicycle detour route that is already in place for the Spring Gulch #2 project will be maintained for this project.

For questions or concerns about the project, call the Project Hotline at 720-491-1167 or email CountyLineImprovements@gmail.com.

Boulder County taking applications for Worthy Cause funding
Jul 16, 2020 10:00 AM

Longmont police report: July 15, 2020
Jul 16, 2020 9:32 AM
Comments
We welcome your feedback and encourage you to share your thoughts. We ask that you be respectful of others and their points of view, refrain from personal attacks and stay on topic. To learn about our commenting policies and how we moderate, please read our Community Guidelines.