According to Longmont CPA Michael Pharris, if you haven’t gotten started on your federal taxes yet, applying for an extension until Oct. 15 may be the best option.
Jul 10, 2020 7:13 AM By: Matt Hagerman 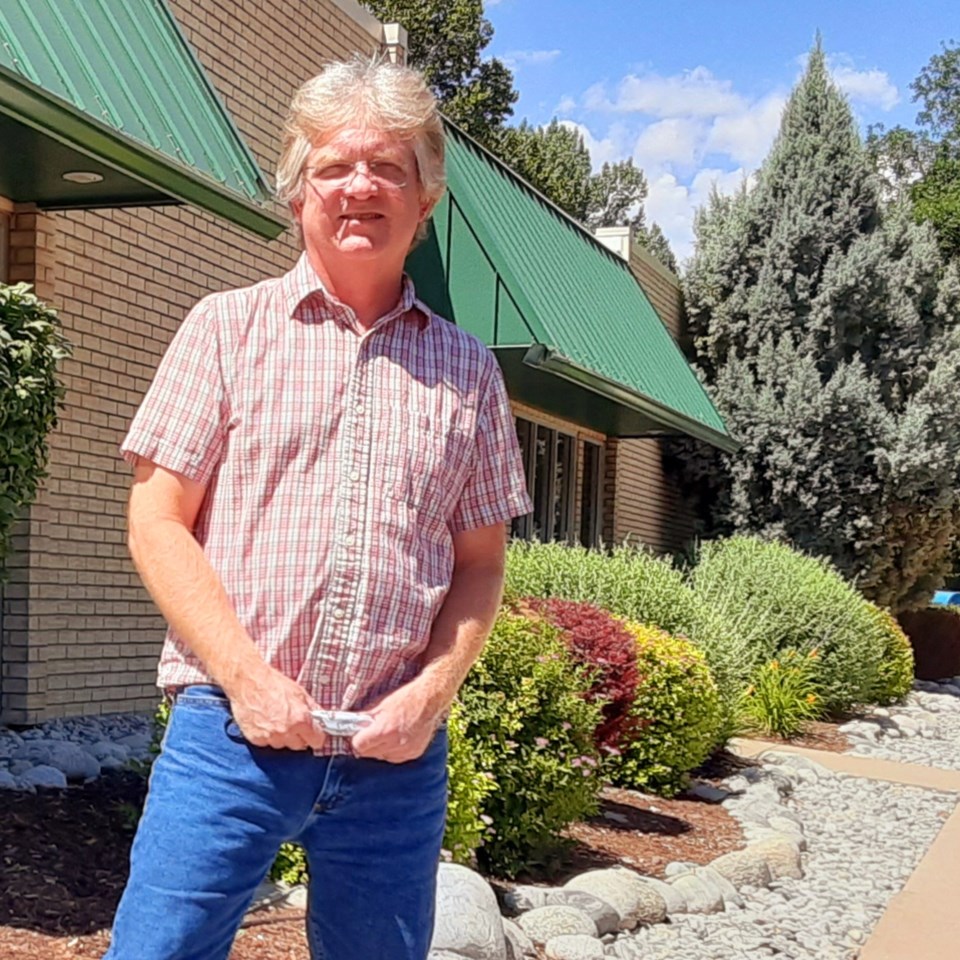 “On July first I made the comment to a colleague of mine that finally, it’s April first,” Longmont certified public accountant Michael Pharris said this week. He spoke to the Leader in between appointments at his downtown office on Fifth Avenue.

Wednesday is the new deadline for filing 2019 federal income taxes. While most of those who received money back from the U.S. government didn’t hesitate, the majority who owe money have waited until now to file their returns.

According to Pharris, if you haven’t gotten started on your federal taxes yet, applying for an extension until Oct. 15 may be the best option.

“A lot of taxpayers, they just said ‘I’m not going to worry about this until July,’” Pharris said. “A lot of humans procrastinate. That’s something we tend to do as a society. We slowed our pace down, too, as a result.”

Instead of worrying about other people’s taxes this past April 15, Pharris said he was instead helping clients apply for Payroll Protection Program loans for their small businesses.

“The stimulus bills and the PPP program diverted a lot of time in March and April, and May and June for that matter,” Pharris said. “We spent a lot of time helping clients get their applications filed, helping them understand how it’s going to work and what it would do for their business. That time would have been otherwise spent doing tax return work.”

On the south side of town, seven CPAs are booked solid this week at Clausen & Associates. One masked couple could be seen leaving their appointment around noon on Thursday, but the company is handling more paperless e-files than ever before. Many clients throughout the Longmont area have opted to meet with their accountants via phone or video chat as the threat of the coronavirus continues to overshadow everything.

“It’s not just tax returns that are due next Wednesday,” Pharris said. “Estimated payments for 2020 were deferred as well and the first and second quarter estimates are due next week. Everyone that was closed for two and a half months, you don’t want to make them make a payment based on last year’s income when they’ve been unemployed for a couple of months this year. There’s several factors driving the workload.”

The Colorado Department of Revenue granted an automatic six-month extension on all state income tax returns that were required to be filed by April 15, and are now due on or before Oct. 15.  Estimated state income tax payments originally due between April 15 and June 15 are now due by Wednesday.

Mosquito spraying planned in seven areas of Longmont on Thursday night
Aug 5, 2020 7:00 AM

Q&A: Navigating the 2020-2021 school year at SVVSD
Aug 4, 2020 5:37 PM
Comments
We welcome your feedback and encourage you to share your thoughts. We ask that you be respectful of others and their points of view, refrain from personal attacks and stay on topic. To learn about our commenting policies and how we moderate, please read our Community Guidelines.