Dr. Feinhandler Returns to the Library to Explain Hindu Nationalism and the Crisis in Kashmir 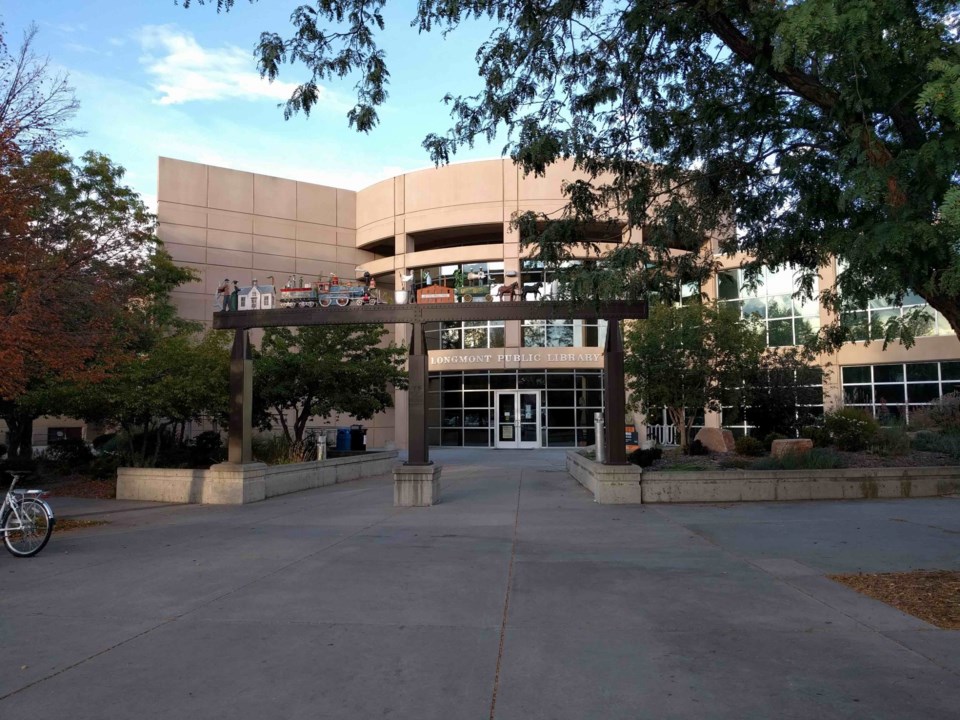 Each time Dr. Ian Feinhandler returns to the Longmont Library, his programs quickly sell out and reviews are glowing, which is saying something for a man who spends just over an hour talking about complicated geopolitical issues around the world. The secret to Dr. Feinhandler's success is his ability to distill the complex, multi-faceted problems he discusses into a framework and story that is accessible and entertaining to those without PhDs in the field. He brings his unique approach back to the Library with a new program devoted to examining "Hindu Nationalism and the Crisis in Kashmir," on Thursday, January 30 from 7 to 8:30.

This talk will explore the rise of Hindu nationalism in India, and how it has fanned the flames of insurgency among the Muslim population in Indian-occupied Kashmir, as well as examining the international dimension of the Kashmir conflict. India is a majority Hindu country but it is also home to 190 million Muslims. For the first 30 years of its independence, India was governed by the Indian National Congress (INC) - a party committed to secularism. In the last 25 years, however, the Bharatiya Janata Party (BJP) has experienced a dramatic surge in popularity - partly by campaigning on a platform of Hindu nationalism. For 60 years, the BJP has promised to deliver on three Hindu nationalist agendas: changing Muslim divorce laws, changing the constitutional status of Kashmir - India's only Muslim-majority state, and building a temple to a Hindu deity on the ruins of a Muslim mosque. In August 2019, they followed through on the first two, and in November 2019, the Supreme Court of India approved the third. This Hindu nationalist agenda has sparked renewed conflict between India and Pakistan over Kashmir, and has fanned the flames of insurgency within the Muslim population of Indian-occupied Kashmir.

Dr. Feinhandler wrote a Master's thesis on the 1991 Hindu nationalist electoral victory in the Indian state of Uttar Pradesh, and he wrote his dissertation on Hindu nationalism and the 2004 national election in India. He spent the summer of 2019 on a research contract, modeling vote by Muslim women for the Hindu nationalist party in the May 2019 Indian election.

This program is best for those aged 16 or older. Registration is required and is available online. Patrons without internet access or an email address may call 303-651-8472 to register by phone.

Unable to attend? This program may be livestreamed on the Longmont Observer Facebook page, and recorded and posted on our Watch Recent Programs page.