More than a third of students surveyed statewide reported feeling so sad or hopeless they stopped doing usual activities almost every day for two or more consecutive weeks in the past year, according to the survey. Other findings were that vaping continued despite teens identifying it as risky, and that teens changed the way they used pot.
Aug 4, 2020 3:41 PM By: Julie Baxter 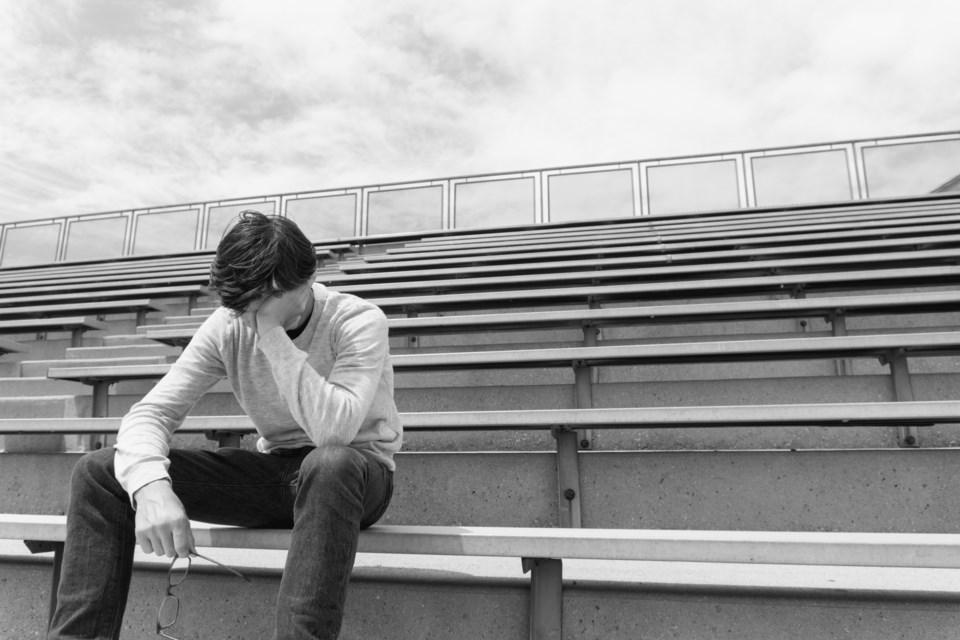 Results of the biannual statewide Healthy Kids Colorado Survey that delves into drug, alcohol and tobacco use and other factors associated with young people’s well-being found depression was on the rise last year while tobacco, marijuana and vaping use held nearly steady.

In 2019, 34.7% of youth reported feeling so sad or hopeless they stopped doing usual activities almost every day for two or more consecutive weeks in the past year, up from 31.4% in 2017 and 29.5% in 2015, according to survey results released Tuesday.

The survey does not break down results by schools or districts but does include regions. In Boulder and Broomfield counties, 31% of youth reported feeling that sad or hopeless in 2019, up from 27% in 2017 and down slightly from 31.8% in 2015.

“We have a robust social-emotional learning and health curriculum for students at all grade levels,” she said, adding that the curriculum will continue to be integrated into the online-learning model for all students when the district starts the coming school year with online-only learning. “Additionally, counseling staff and interventionists will continue to work with students remotely to provide ongoing, high levels of support.”

The survey also found the way youths are using marijuana has changed, even though use has not increased. Youth marijuana use has not significantly changed since legalization, however, survey results revealed more young people are vaping or dabbing marijuana. Vape marijuana use rose to 10.6% in 2019 compared to 5.1% in 2015. Dabbing, which is used to describe inhaling vaporized cannabis concentrates, rose from 4.3% in 2015 to 20.4% in 2019.

And while vaping use has not grown, it also has not significantly declined even in a time when more teens see vape use as risky. The survey found that statewide seven in 10 students younger than 17 who were surveyed “think people who use electronic vapor products every day have a moderate or great risk of harm.”

In Boulder and Broomfield counties, 80% of teens younger than 17 stated daily vaping use is risky.

The Healthy Kids Colorado Survey polls middle and high school students on a number of health-related topics. The Colorado School of Public Health within the University of Colorado Anschutz Medical Campus administers the survey in the fall of odd-numbered years. In 2019, more than 100,000 students were surveyed in 503 public schools in 59 Colorado counties in 2019 — the largest administration to date, according to CDPHE.

“The 2019 (Healthy Kids Colorado Survey) results show when young people have access to protective factors — like trusted adults who can help with problems, clear family rules, and feeling safe and connected at school — they are less likely to experience poor mental health and engage in unhealthy behaviors like substance abuse and violence,”  the Colorado Department of Health and Environment stated in the news release. “Ensuring that all youth have equitable access to protective factors can help them thrive.”

Among other results reported Tuesday:

Social Security, health care, prescription drugs top concerns for state's older voters
Sep 25, 2020 10:00 AM
Comments
We welcome your feedback and encourage you to share your thoughts. We ask that you be respectful of others and their points of view, refrain from personal attacks and stay on topic. To learn about our commenting policies and how we moderate, please read our Community Guidelines.