Written by Joe Bieker Part of the Constitution talks to the separation of church and state, so the the U.S. wouldn't end up similar to present day Iran. But currently in Longmont, a church that rents space from the City of Longmont in the St.
0
Mar 18, 2018 2:00 PM By: Longmont Observer 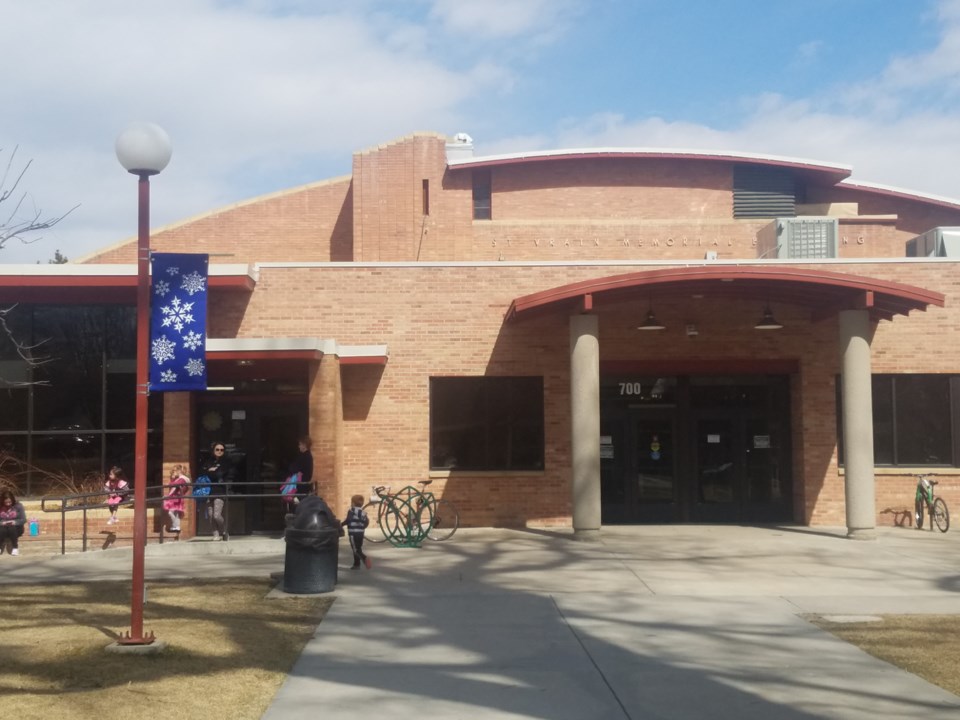 Part of the Constitution talks to the separation of church and state, so the the U.S. wouldn't end up similar to present day Iran. But currently in Longmont, a church that rents space from the City of Longmont in the St. Vrain Memorial Building is also replacing a former city function in sponsoring an Easter egg hunt in Roosevelt Park.

Whitefields Church has filled this former city role for a few years and considers it as part of their mission of being good stewards of the Longmont community. Even though there is the obvious awareness of the connection to the church at the event, their intention is for it to be an Outreach and over 2000 people attended the hunt last year.

The church has been housed in the building for about two hours every Sunday for services (starting at 10:00a.m.), and according to Pastor Nick Cady “it has been a good relationship for both the church and the city, and we work well together”.

The church, which is currently raising money for a building fund to buy their own facility in the future, likes the central location and accessibility to be of service to the greater community of Longmont. Nick further stated that “the building was closed anyways on Sundays, and we pay rent to the City, so the City gets a return on an otherwise empty building.”

Even though the church converts the interior with chairs and some raised platforms and seasonal decorations, they also place banners out front, it is surprising they fly somewhat under the radar of awareness. Pastor Nick recalled that some folks who live across the street had no idea the church was there on Sundays because of it being housed in a public building.

The large building, with the service held on the basketball court, provides many different amenities for the church to utilize, such as locker rooms as classrooms and general meeting room up front. The restrooms are also in place, so the building serves all the chufunctionality of a regular church building.

It is located at the SE part of Roosevelt Park and during regular business hours it houses the city recreational services. It has a full workout room and of course the gym with a basketball court and side bleachers. The building is in good shape and looks great for the services too with the backdrops that church members set up each Sunday, along with the chairs, sound systems, stage, etc.-the same setup you would find in any church.

There is only one entrance from the front, so the safety of the worshipers and a central place for the greeters to welcome new people is easily controlled. They do have food out and this does attract the inquiry of some of the people who are waiting at the nearby major bus stop. But all of this is good in the eyes of the church. They are welcoming to all as they promote their outreaches and evangelism. Also, they are increasing their presence at community events such as Rhythm on the River and Sunrise Stampede.

Although there is a Christian church service in a public building, it is legal and is benefiting both parties. Who knows, if it wasn’t for the church and their efforts, after the City decided to end sponsoring the egg hunt, there might not be the “discoveries” for many children to be had in Roosevelt Park if Whitefields Church didn’t rise to the challenge.