Micheline Burger wrote a personal account of her relationship with Southern Colorado, and her family’s experience with the devastating East Peak Fire.

Longmont author Micheline Burger has published a memoir, “Firelines: Mountains, Memories and Fire,” about her family’s connection to Spanish Peaks, and their recovery from the destructive East Peak fire.

The book follows her parents’ emigration from Germany to the United States, and her family’s settlement in Southern Colorado.

“My parents basically grew up and met in the Harz mountains in Germany, and when they came to the United States, they looked for a spot to have a retreat to vacation at, which was similar to that,” she explained. “They gravitated toward the Rocky Mountains and eventually bought some property down in the Spanish Peaks.”

Burger and her husband purchased another property in 1993 at the base of the East Spanish Peak, and built a house there.

“That was a really wonderful family retreat for all of us,” she said. “We absolutely loved it — we spent so much wonderful time there.”

Then in 2013, the East Peak fire burned around 13,500 acres, and destroyed her beloved home and property.

“My parents at the time had a smaller house about two miles south of where our place was, and that all burned as well,” Burger explained. “So it was a real tragic situation, and it took me a long time to kind of come to grips with what had happened — not just to our family personally, but also to the land.”

Her memoir reveals her family’s healing process, and their acceptance that the beautiful place where they grew up would never be the same.

As the anniversary of the Marshall fire approaches, Burger hopes Coloradans will relate to her story and its message of resilience, she said.

“My husband and I are in the process right now, nearly 10 years later, of rebuilding — but it took us that long to emotionally get to the point where we said, ‘we are accepting that the land is different, but we want to continue to have that experience in the mountains.’”

Burger, a mother of five, lost her eldest son to cancer in 2018. He was an avid outdoorsman who loved the property, she said.

“This is kind of a tribute as well, to him,” Burger explained. “He knew he had terminal cancer in the last six months of his life, and he wanted to be cremated and have his ashes scattered mostly in the Spanish Peaks, but also in the Rocky Mountains, because that is the place where he always found refuge and rejuvenation.”

He told his mother that the loss of their home in the fire was “the reality of impermanence,” she said.

Burger and her family now frequently visit their Spanish Peaks property and their friends, who live nearby.

“We all share the love of the Spanish Peaks,” she said. 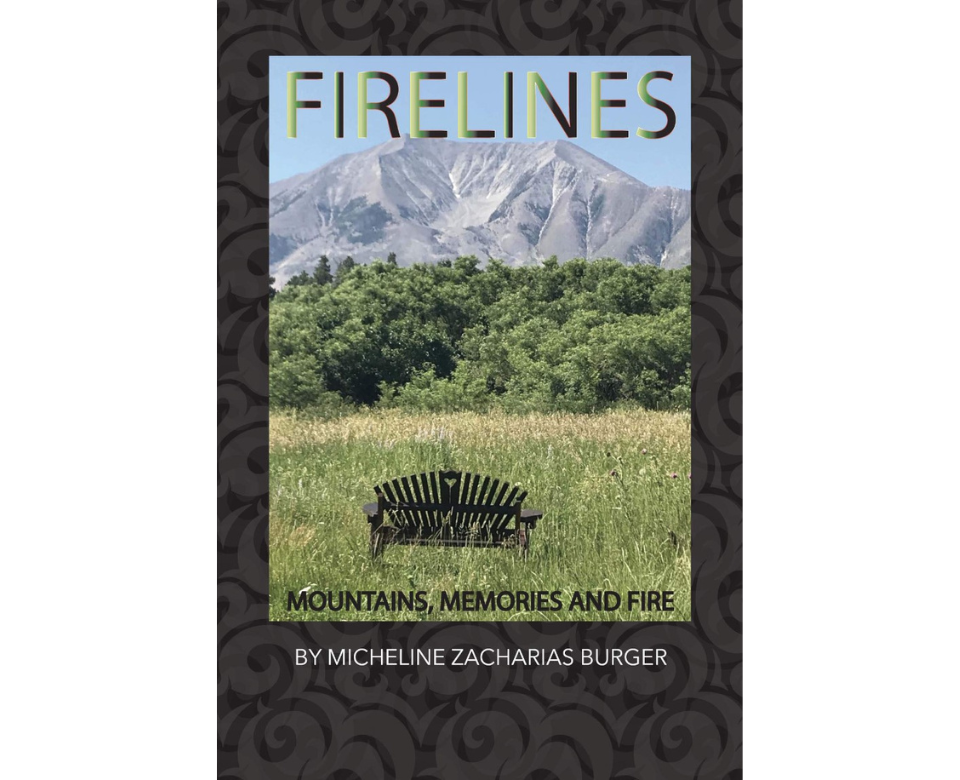 About the Author: Amber Fisher

I'm thrilled to be an assistant editor with the Longmont Leader after spending the past decade reporting for news outlets across North America. When I'm not writing, you can find me snowboarding, reading fiction and running (poorly).
Read more