The letter, introduced by Martin, points to allegations filed with the EPA by the Public Employees for Environmental Responsibility
Apr 7, 2021 7:00 AM By: Monte Whaley 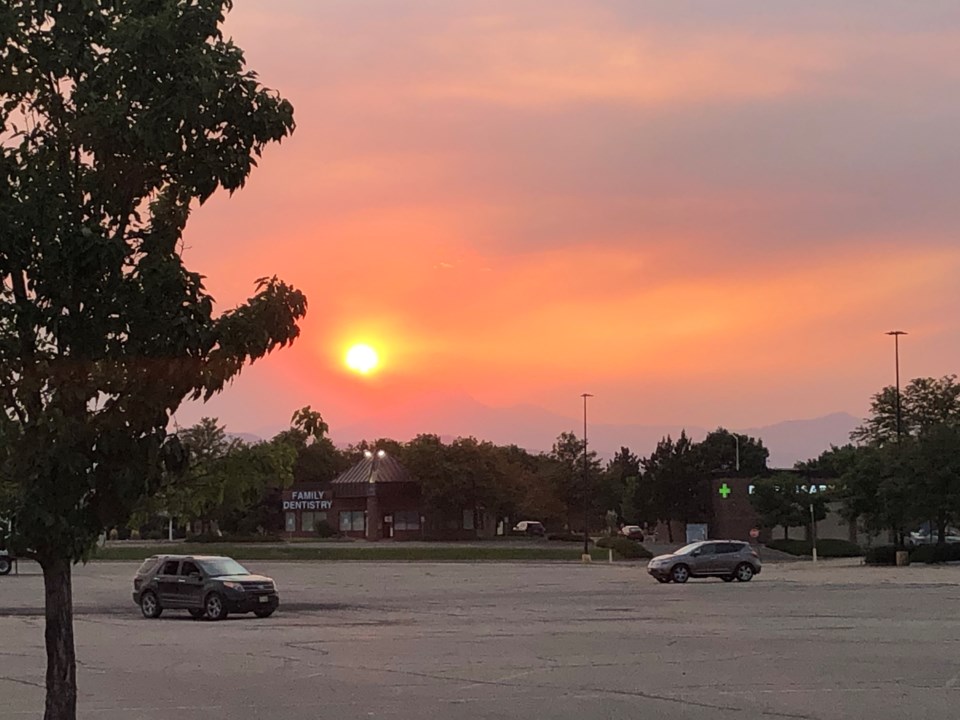 Sunset over Hover RoadMacie May

The council voted 6-1 Tuesday night to place the request for a probe on next week’s agenda for debate.

The letter asking for the investigation also lobbies Attorney General Phil Weiser to take other actions including pausing all permits that violated modeling requirements and review all Air Pollution Emissions Notice, APEN, permits granted since 2011.

Councilmember Marcia Martin said the city should advocate for the state-level investigation since the city pays for air quality monitoring in Longmont and the data collected is shared with the state. “… In that respect, I think Longmont is a stakeholder in this,” Martin told council members during a study session.

Mayor Brian Bagley was the lone dissenting vote, saying the city council spends too much time getting involved in state issues.

The letter, introduced by Martin, points to allegations filed with the EPA by the Public Employees for Environmental Responsibility and reported by the Colorado Sun.

The letter highlights portions of the whistleblower complaint — as reported by the Colorado Sun —  which includes “a sample list of ‘unlawfully issued permits’ to Colorado industrial operations that range from asphalt plants, to coal mines, to oil drilling pads, to meatpackers to a gold mine.”

“The complaint describes in detail a leadership culture of ‘approving permits at all costs’”, according to the letter. It states that “the alleged policy change by Air Pollution Control Division leaders is ‘the latest and most concrete instance of a pattern of unlawful conduct which is directly responsible for Colorado’s precipitous decline in air quality in the last decade,’” the letter states.

Longmont has, at public expense, engaged “eminent” atmospheric scientist, Detlev Helmig, to provide air quality monitoring in and around our city, the letter states. “We are committed to advocating for a healthy environment.”

“We are therefore particularly distressed by the alleged behaviors of some in leadership at the APCD and CDPHE (Colorado Department of Public Health and Environment) that, if true, represent a profound betrayal of the state’s responsibility to protect the health and well-being of its citizens and may constitute unlawful conduct,” the letter states.

The letter also states that the Longmont City Council asks Weiser for a thorough investigation in the allegations including the following: