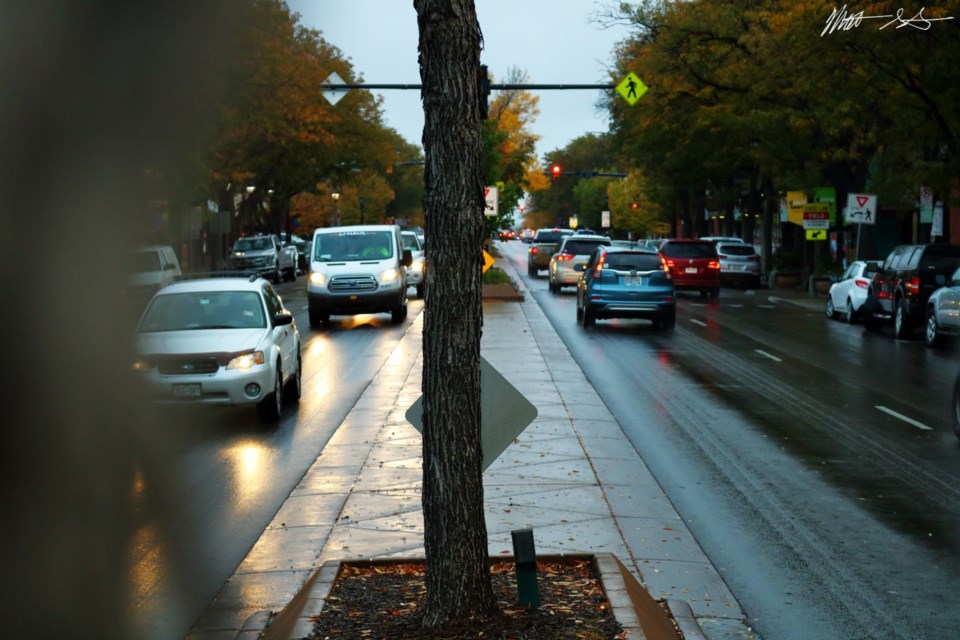 The Community Ranger program was established to further the range of park rangers and to assist the community in understanding the rules and regulations of the park. In July this was further extended to helping the downtown area with maintaining a smoke-free campus on Main St. and with the approved public lands ordinance in breezeways. The program ran from July to mid-August this year.

In total the program costs $18,164 with LDDA contributing $5,120 and Parks and Open Spaces contributing $13,044. David Bell, parks and open space manager, informed council that the funding between the two departments was well documented and was measured based on the time the rangers spent in the respective areas.

Additionally, the Community Ranger program works with Longmont's First Responders to help those suffering from homelessness to connect with resources and services available.

In the downtown area, behavior concerns from 2018 were not continued in 2019, so rangers were able to focus on safety. The largest safety concern was that people did not voluntarily dismount their bicycles on the sidewalks of Main St.

Part of the purview of the rangers was to make an impact and educate smokers where they can and cannot smoke on Main St. The data reported found that many individuals were happy to move to designated areas when smoking.

Kimberlee McKee, executive director of LDDA, identified several things that could be improved in the program in subsequent years. Those include:

Council member Polly Christensen stated that she was skeptical of the program when it was first introduced but has now changed her mind and feels the program is worthwhile. She also proposed a motion to direct staff to put on a future agenda discussion of an ordinance for mandatory bike dismounts on Main St.

Council also directed City Staff to work with LDDA to decide what the future needs are for the program and to bring back to council city staff's recommendations.