The Longmont SROs spent a majority of their time counseling and mentoring students in SVVSD.
Mar 3, 2021 7:00 AM By: Monte Whaley 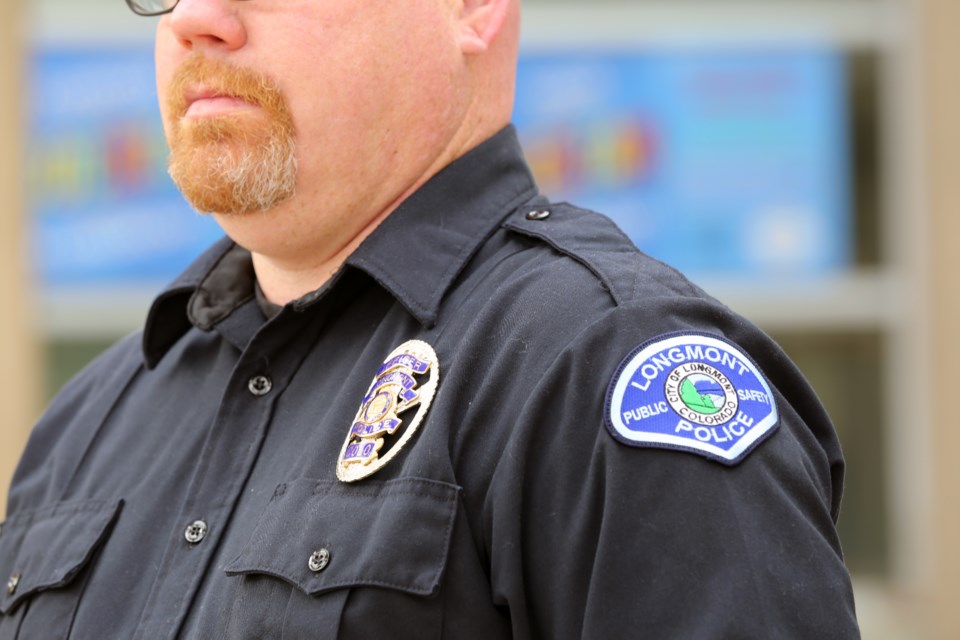 City council, Tuesday night, unanimously endorsed keeping Longmont police officers in St. Vrain Valley Schools, convinced by a city report that Longmont’s SROs, or school resource officers, are there mostly to mentor and educate students and not arrest them.

“I’d say 1.5% of the SROs spend their time enforcing the law,” SRO Sgt. John Garcia told the city council during a video work session. “The majority are counseling and mentoring.”

There were zero arrests initiated by SROs in the St. Vrain District in the past two years and only three out of 181 summonses issued came directly from SROs, according to a staff report to the city council.

Council member Susie Hidalgo-Fehring, along with Council member Marcia Martin, asked for a detailed review of the SRO program, saying they had heard concerns from their constituents about SROs and wanted the public to get a full accounting of the initiative.

SRO programs have come under fire in other school districts over claims officers were unfairly targeting minority students with arrests and summonses. Denver Public Schools have kicked SROs off campuses and Boulder Valley will soon follow suit.

Garcia, two current SROs and members of the city’s Restorative Justice Program gave a lengthy presentation of the SRO program, which led to council members — including Hidalgo-Fehring — to agree to keep the SRO program running. The city currently supplies two officers for every Longmont high school and one for each middle school.

“It wasn’t my intent to disband our SRO contract” with the St. Vrain Valley School District, Hidalgo-Fehring said. “It was really imperative as a representative of my community that I’m doing my due diligence.”

Community activist Hermine Ngnomire blasted the Longmont SRO program, saying Black, Brown and disabled students are disapproptiontely singled out by school officers for punishment. “But we are still supporting them (SROs) for some reason,” Ngnomire told the council.

“We hear a lot from white students and white parents who will say SROs are great,” she said. “They are not going to challenge the SRO program.”

She added that national data shows SROs are not effective in improving school safety while minority students are twice as likely to get into trouble with SROs. “For years, these stories have been disregarded,” Ngnomire told the council.

Ngnomire also said Longmont police undercounted SRO interaction with minority students during the 2018-2019 school year. Garcia told the council the undercount was an accident, one which he was not able to explain.

Officials told the city council Longmont’s SRO program is different because of its long-standing involvements with Restorative Justice programs, which emphasize keeping kids in school rather than sending them to jail or other institutions.

SROs “have demonstrated time and time again how much they care about the well being of the community,” Dana Henderson, senior case manager for the city’s Community Restorative Justice, told the council.