Longmont deputy fire chief to return to his roots 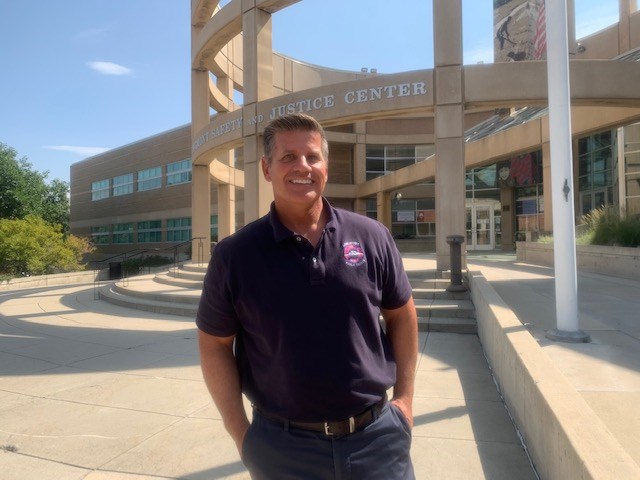 After 25 years of serving Longmont, Deputy Chief of Fire Services Jerrod Vanlandingham has decided to return to his roots in California.

Prior to working in Longmont, Vanlandingham and his wife, Carol, moved to Redding, California after Carol found a job as a dietician at a nearby hospital. The couple moved to Longmont in 1995, where their three sons, 22, 20, and 18, were born and raised.

“That’s where my wife and I first made our home, after we were married,” Vanlandingham said. “It’s where I started my career in emergency services … I was excited to think that I could maybe finish my career in the same city where I began my career.”

Redding has an estimated population of 90,000, which is a similar size to Longmont. The fire department, too, is around the same size. Not knowing all the details of the challenges his new community faces, Vanlandingham said he will approach it with an open mind while bringing the experiences he gained in Longmont into the conversation.

“We have accomplished a ton of great things in Longmont. I think that there is opportunity out there to have some of those same conversations. They are experiencing some of the same situations that we are here as are many communities — homelessness, mental health, and addiction issues,” Vanlandingham said

“I’m just excited for the challenge and the opportunity to make an impact in a community that is similar to Longmont.” 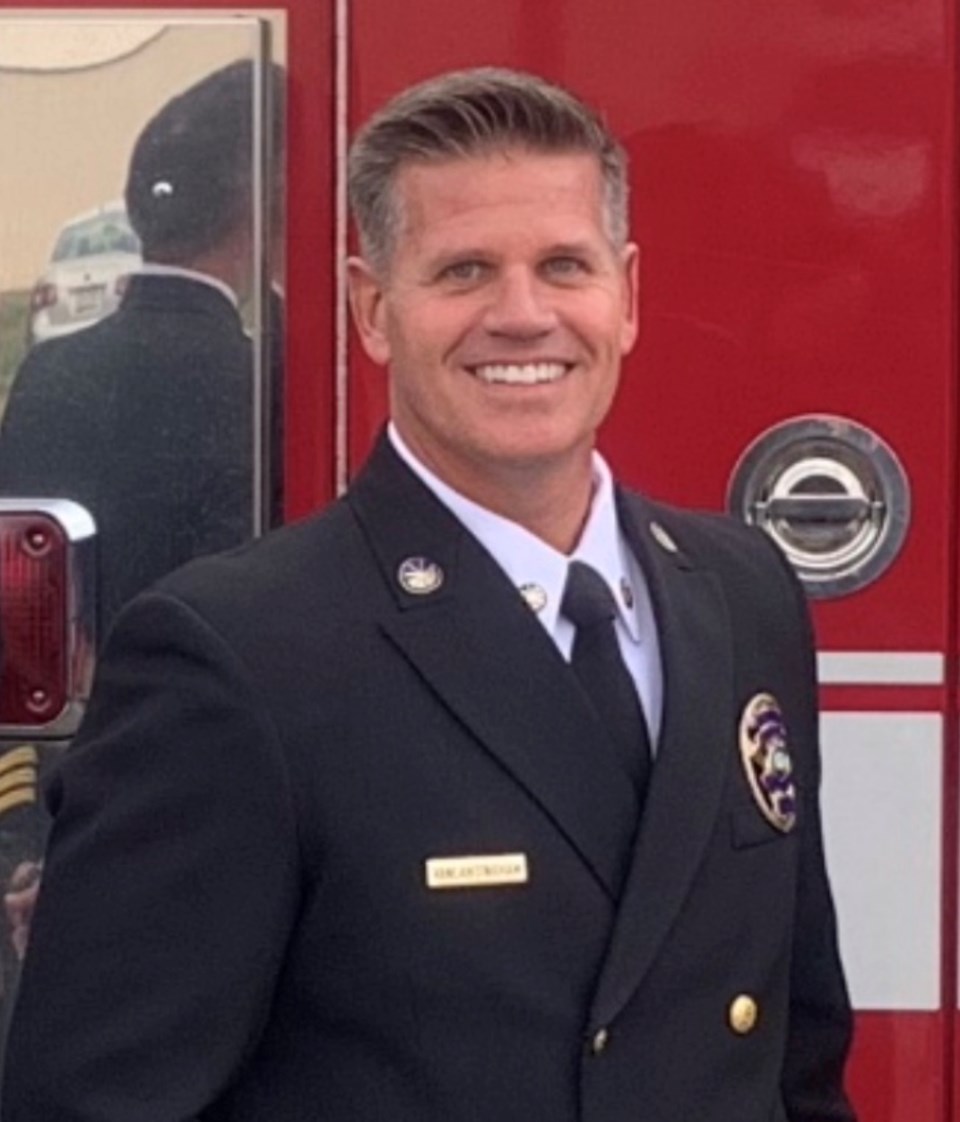 During Vanlandingham’s tenure in Longmont, the city has reduced its Insurance Services Office, or ISO score from a 4 to a 2 by adding additional fire stations and staff. This was possible because of the Public Safety Tax Fund approved by voters in 2017.

“The ISO scores fire departments on how they are doing against its organization’s standards to determine property insurance costs. After analyzing the data it collects, the ISO assigns a Public Protection Classification (PPC) on a scale from 1 to 10. The higher the ISO fire protection class (with Class 1 being the best), the “better” the department — at least in the eyes of the ISO,” according to the PowerDMS’ website.

Vanlandingham worked closely with area fire chiefs to regionalize the hazmat unit to serve all of Boulder County rather than Longmont being the only department with those capabilities.

He also was able to create an Alpha car within the fire department. The Alpha car has a staff of six and responds to lower priority calls, leaving the larger fire engines to respond to critical calls.

“The thing I’m most proud of is our cardiac arrest success rates,” he said.

The national average of success is 14%, but in Longmont that number climbs to around 48%, “meaning if you have a heart attack in Longmont you have a 48% chance of survival versus somewhere else in the country,” Vanlandingham said.

“We have had a lot of success here in Longmont and it’s not attributed to just me, by any means. It’s that we have a great staff and a great community and we’ve built strong relationships.”

"I will personally miss Jerrod's commitment to community involvement, deep expertise and commitment to the Fire Services staff. Jerrod and I had the opportunity to facilitate the Public Safety Community strategic plan together a few years ago, and I always appreciated his level-headed approach to educating the public while truly listening to their concerns and ideas for the future," Assistant City Manager Sandi Seader said. "Redding is lucky to have such a positive influencer leading their fire services and I wish Jerrod the best of luck!"

Although Vanlandingham said he will miss Longmont, he is confident the person who takes his place will be able to continue moving the city forward. Thus far, no one has been hired to replace Vanlandingham as fire chief.

“We have some great people with the fire department. I’m leaving this organization in good hands,” he said.

Vanlandingham will serve his last day as deputy fire chief on Oct. 2.

“This is a great community and the city of Longmont has been fantastic to work for 25 years and I never thought I would leave but when this opportunity came up I was thrilled at the chance to be the fire chief out there,” Vanlandingham said. “It is definitely the people and the relationships here that I will miss the most.”

Medical marijuana delivery to Longmont residents to include all state-licensed dispensaries
Sep 23, 2020 11:00 AM

Colorado dance legend to step into local spotlight Thursday
Sep 23, 2020 10:00 AM
Comments
We welcome your feedback and encourage you to share your thoughts. We ask that you be respectful of others and their points of view, refrain from personal attacks and stay on topic. To learn about our commenting policies and how we moderate, please read our Community Guidelines.