Northern Water earlier this week announced it is increasing the delivery quota for the Colorado-Big Thompson Project from 70% to 80%. But in Longmont’s case, C-BT water is supplemental, said water resources analyst Wes Lowrie. The majority of city's water supply comes from native basins in the region.
Jun 26, 2020 10:00 AM By: Julie Baxter 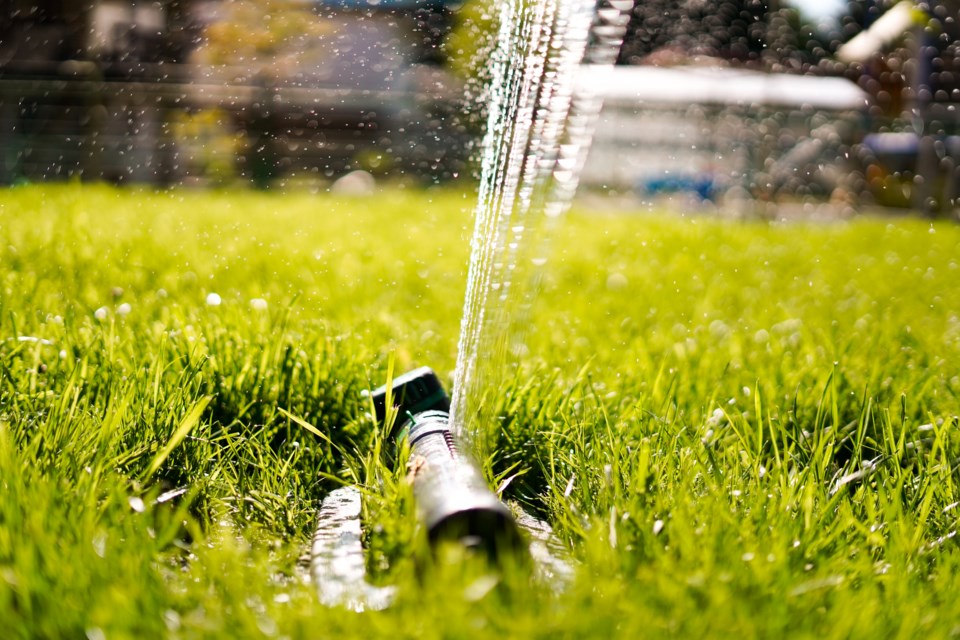 Photo by Mohammad Rezaie on Unsplash

Northern Water is upping the amount of water Longmont can access, a change that will impact farmers in the area but have little effect on the city's supply.

Northern Water earlier this week announced it is increasing the delivery quota for the Colorado-Big Thompson Project from 70% to 80%. The quota, set by Northern Water’s Board of Directors and adjusted as needed, is effective Wednesday. The increase, made in response to a dry spring and early summer, will make more water available to those who own shares.

The majority of Longmont’s water supply comes from native basins in the region. The C-BT water provides an added buffer if those basins, which include Ralph Price and Union reservoirs, were insufficient in a dry year, Lowrie said.

Before the 10% quota increase by Northern Water, Longmont still “projected we would  have more than sufficient water to allow us to stay at the sustainable conservation level,” Lowrie said.

That level references a status outlined in the city’s Water Supply and Drought Management Plan, which each year looks at projections not only for the current year, but also the next two years. The plan typically is presented to the water board for review and then to city council for approval in the spring, but was delayed this year because of the coronavirus pandemic, Lowrie said. The 2020-2021 plan is slated to be presented to council on July 14.

“At the sustainable conservation level, the city will continue to implement best management practices to conserve the water resources of the city,” according to a draft of the 2020-2021 plan.

The level includes a projection of a number of indicators including storage volume in Ralph Price Reservoir and raw supply availability for the current and next water year at a level greater than 135% of projected demand.

“We’re always factoring in uncertainty,” Lowrie said. “You use history as your guide. We’re always trying to ensure we have more than enough. … We are very conservative in our water supply outlook.”

The additional 10% quota from Northern Water helps provide for added uncertainty, he said.

“We may not have quite as much of a need for supplemental water as some other communities that do not have as robust or as strong of native supplies,” Lowrie said. “Longmont is in better shape.”

That is not to say that conservation is not important in the city, or as Lowrie put it, the city’s conservative approach is not justification to “willy-nilly let your water run down the gutter.”

Longmont in 2008 created a Water Conservation Master Plan and updated it in 2017.

The city’s goal is to reduce customer and city raw water demands by approximately 10% — or more than 1.1 million gallons — in the next few decades. A 2013 Water Conservation Evaluation found those efforts had resulted in savings of about 782 million gallons.

The city also offers water efficiency programs and rebates, and has tips for conserving water both indoors and outdoors posted on its website.

Colorado-Big Thompson Project water is collected at Lake Granby on the Western Slope and is distributed via Horsetooth Reservoir and Carter Lake on the Eastern Slope, said Jeff Stahla, spokesman for Northern Water. In a perfect water year, it encompasses 310,000 acre-feet of water, he said.

Longmont owns 12,800 units of C-BT water, or roughly the equivalent of 12,800 acre-feet, city water analyst Lowrie said. To illustrate how much water that is, he said if Longmont were to receive 100% of its allotment, it would fill an empty Union Reservoir.

An acre-foot roughly equals about 350,00 gallons of water, Lowrie said, and, according to the Colorado Water Center at Colorado State University, approximately an acre-foot of water serves the needs of two families of four to five people for a year.

C-BT water rights holders include cities, towns, water districts and industries in eight counties, including Boulder County, individual farmers and more than 120 ditch, reservoir and irrigation companies serving thousands of farms and more than 640,000 acres. Longmont has been among them since Northern Water was formed to build the Colorado-Big Thompson Project in the late 1930s, Stahla said.