The emergency declaration was originally issued at the start of the city’s pandemic response in March 2020.
Jul 21, 2021 12:00 PM By: Monte Whaley 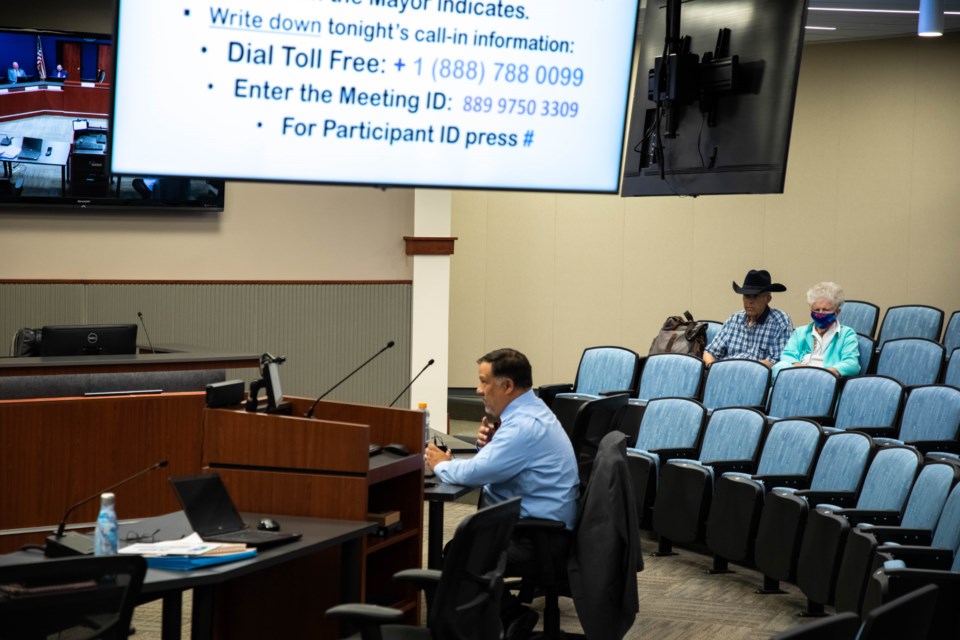 Longmont is no longer under an emergency disaster declaration caused by COVID-19.

City Manager Harold Dominguez cancelled the disaster declaration which became effective July 14, 2021. Dominguez’s decision is in response to improved COVID-19 public health conditions throughout the city and Boulder County, according to a city news release.

The emergency declaration was originally issued at the start of the city’s pandemic response in March 2020. The original emergency declaration stated “because the risk to life, health and safety is imminent, the city manager is assuming all powers set forth under local, state and federal laws” during such officially declared emergencies, the news release states.

The declaration allowed the city to take advantage of any federal programs that became available during the pandemic especially for small businesses, the news release states.