Longmont resident joins others across country in reporting UFO sightings 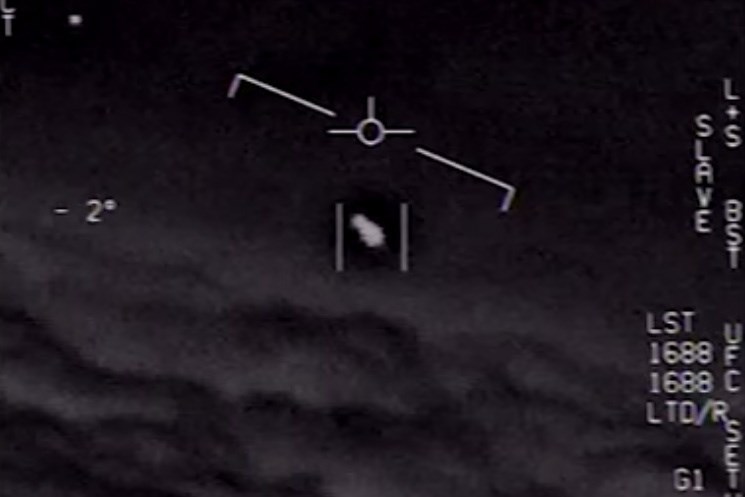 A star gazing Longmont resident peered up at the Orion constellation on March 6, about 8 p.m., when a large V-shaped aircraft moving south across the sky caught the resident’s eye. The Longmonter was bringing laundry to the laundry room at an apartment complex on east Main Street when the aircraft was spotted.

The aircraft “had a single row of lights on the belly side of wings of (the) craft. There is no fuselage, it's a V. Estimated altitude possibly 5,000 feet. Hard to tell, but pretty high up. Wingspan is three times as wide as the average passenger jet,” the resident reported to the National UFO Reporting Center.

The people making the reports to the Reporting Center are not identified by name.

More than 5,500 UFO reports from around the world have been made to the UFO Reporting Center over the last 15 years, which lists the U.S. sightings by state, according to the news site Patch.

Some 2,176 reports of unexplained movements and lights in the sky have been made in Colorado. The Longmont sighting was one of at least 35 reported so far in Colorado in 2021, according to Patch..

The latest entry from Colorado is from Firestone, when, on April 23, about 2:40 a.m. a witness saw a “chevron-shaped object, silent and with seven lights, cross my line of sight. I was watching for meteors in the northwest/northeast Colorado sky and witnessed the slow, silent flight of an object move across the sky from west to east. It made no sound, it did not streak, there were no colors to the lights of the chevron-shaped object and it did not appear to change speed or trajectory, moving in a consistent west to east direction in a straight path.”

The reporting party goes on to say: “I am not visually or emotionally impaired, being of sound mind and physical countenance.”

Reports of UFO sightings have for decades been dismissed as hokum and easily explained away by science. Project Blue Book was conducted by the United States Air Force from March 1952 to Dec, 17, 1969 to study unidentified flying objects.

Two subsequent reports — including the Condon Report —-  found no evidence that UFOs were visiting the world and posed threats to our national security.

Recent revelations have given more credence to UFOs or at least the technology they seem to be using.

A recent report by CBS News’ “60 Minutes” included interviews with former military pilots and intelligence officials who are increasingly concerned about potential national security threats posed by UFOs in American airspace, according to the story in Patch.

Lue Elizondo, a former military intelligence officer who served in the Pentagon’s Advanced Aerospace Threat Identification Program, told 60 minutes there are some simple explanations for some of the things people are seeing in the sky, “but there are some that are not,” according to Patch.

The Longmont resident who reported the sighting on Main Street believes people are too quick to dismiss UFOs as otherworldly.

“This is a disinformation campaign to convince the public to automatically think exotic UFO sightings are always alien to distract from the reality that the military has technology far advanced than they admit,” the resident told the National UFO Reporting Center.