Longmont and Longmont Sister Cities Association is welcoming its third and newest sister city, the Northern Arapaho of Wind River Reservation in Wyoming, to Longmont this weekend for a youth exchange.
0
Jun 13, 2019 3:00 PM By: Macie May 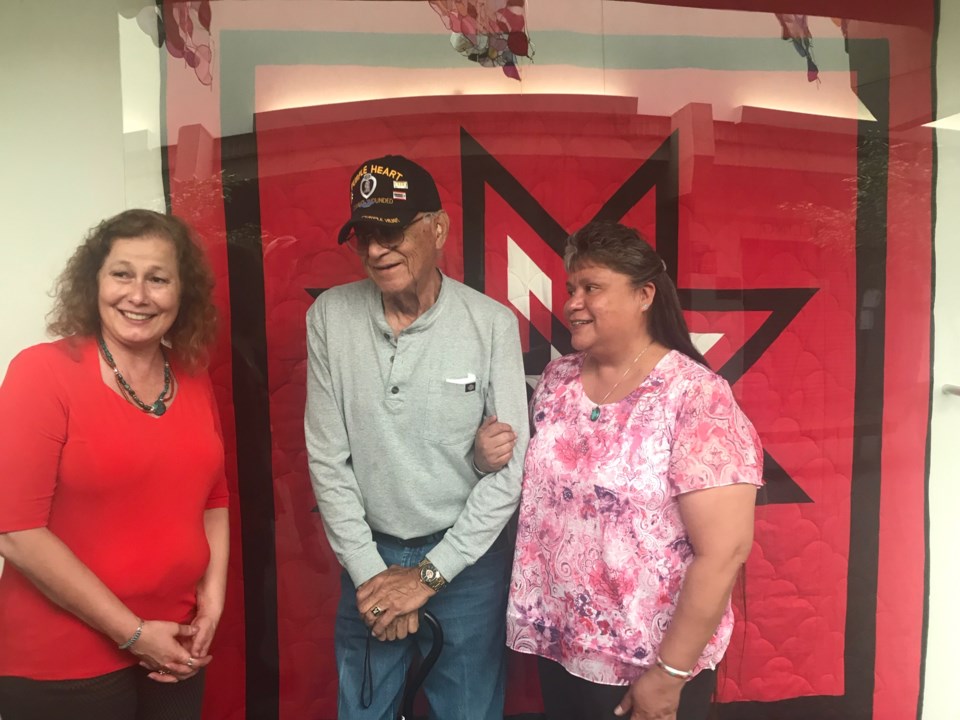 *Correction* The Northern Arapaho of Wind River Reservation in Wyoming and the City of Longmont are currently exploring the possibility of becoming sister cities. No official steps have been taken to make the declaration official. Longmont's sister cities remain Chino, Japan and Cuidad Guzman, Mexico.

Longmont and Longmont Sister Cities Association is welcoming its third and newest sister city, the Northern Arapaho of Wind River Reservation in Wyoming, to Longmont this weekend for a youth exchange.

The Sister Cities Association bridges communities from across the world. They organize opportunities for youth delegates to visit these sister cities and explore the culture in that area.

Longmont is also sister cities with Cuidad Guzman, Mexico and Chino, Japan. The addition of the Northern Arapaho of Wind River Reservation in Wyoming is significant because it is the first sister city relationship to occur inside the boundaries of the United States, according to Longmont Sister Cities director, Courtney Michele.

Delegates from the Northern Arapaho tribe will join Longmont's ambassadors for three days, June 13-15. The group will attend several events together including a storytelling event at KGNU, tile painting at Crackpots, and creating skateboard decks with artist Walt Pourier at the Firehouse Art Center.

The three-day event will wrap up with a celebration at the Longmont Museum on June 15 at 8 p.m.