Longmont’s high-speed NextLight Internet Service has recently been rated among the most affordable in the nation. The service has received two awards from BroadBandNow, an online service that tracks and analyzes basic internet provider information nationwide.
May 11, 2019 3:00 PM By: Sophia Collender - Longmont Observer 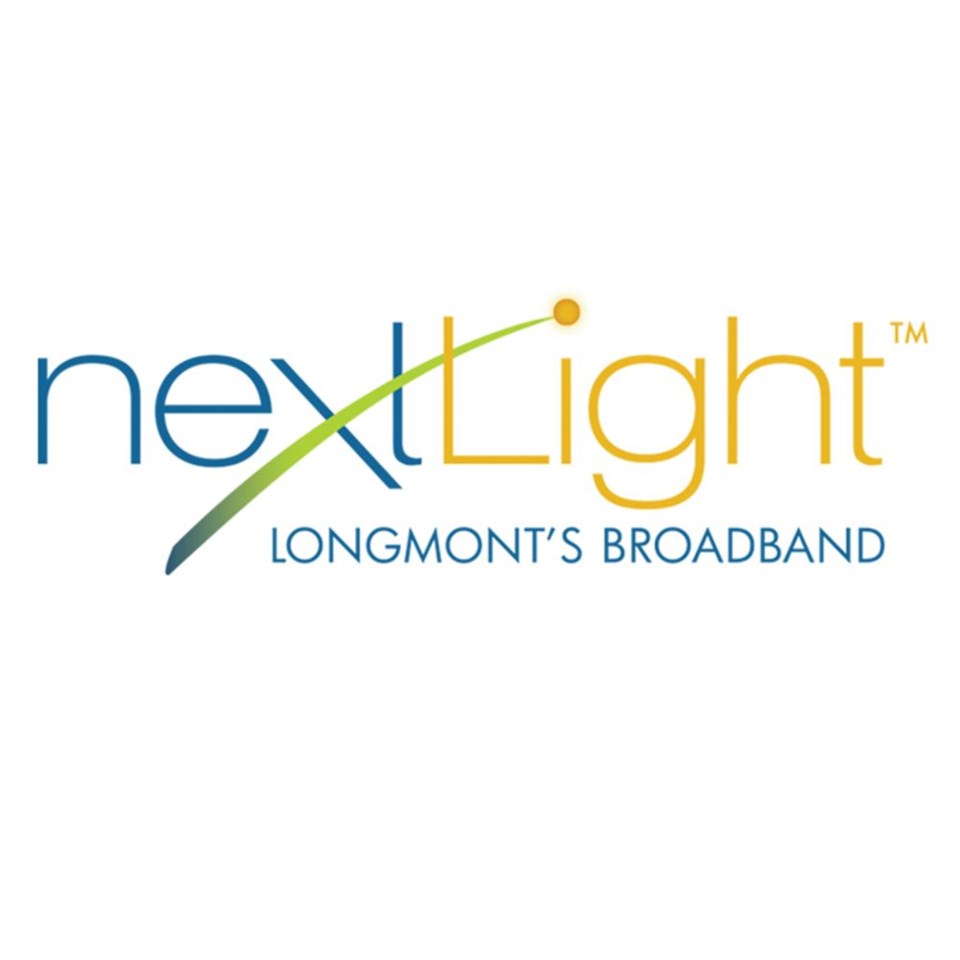 Longmont’s high-speed NextLight Internet Service has recently been rated among the most affordable in the nation. The service has received two awards from BroadBandNow, an online service that tracks and analyzes basic internet provider information nationwide.

According to BroadBandNow, NextLight was "named as one of the Top 10 Most Affordable Gig Internet Plans, mid-sized provider; and one of the Top 10 Most Affordable Broadband Plans, mid-sized provider." In each case Longmont’s NextLight service was the only ISP in the state of Colorado to claim a spot on the list, meaning that our service is one of the top ten most affordable in the nation and the very most affordable in all of Colorado.

“As a community-owned utility, we constantly work to provide our residents and businesses with the high-quality service they deserve:  in speed, in reliability, and as seen today, in price,” Wisecup said. “We’re glad to have BroadbandNow recognize what NextLight’s supporters have always known—that our customers are our first priority.”

NextLight's efforts to support low-income families through the "Sharing the NextLight" initiative was one of the contributing factors to winning Broadband Now's Affordability Award.

“We believe that affordable broadband options are vital to the future of the U.S. economy, and we’re proud to recognize providers who share this view,” BroadbandNow said in its rankings.

NextLight was awarded similar national recognition earlier this month, receiving a Cornerstone Award at the Broadband Communities Summit in Austin, Texas, for its successful citywide fiber deployment. It was also recognized in 2018 as the fastest internet service provider in the nation by PC Magazine, and as one of the factors that made Longmont an All-America City by the National Civic League.

Technology classes for seniors now available in person
Oct 1, 2020 10:00 AM
Comments
We welcome your feedback and encourage you to share your thoughts. We ask that you be respectful of others and their points of view, refrain from personal attacks and stay on topic. To learn about our commenting policies and how we moderate, please read our Community Guidelines.