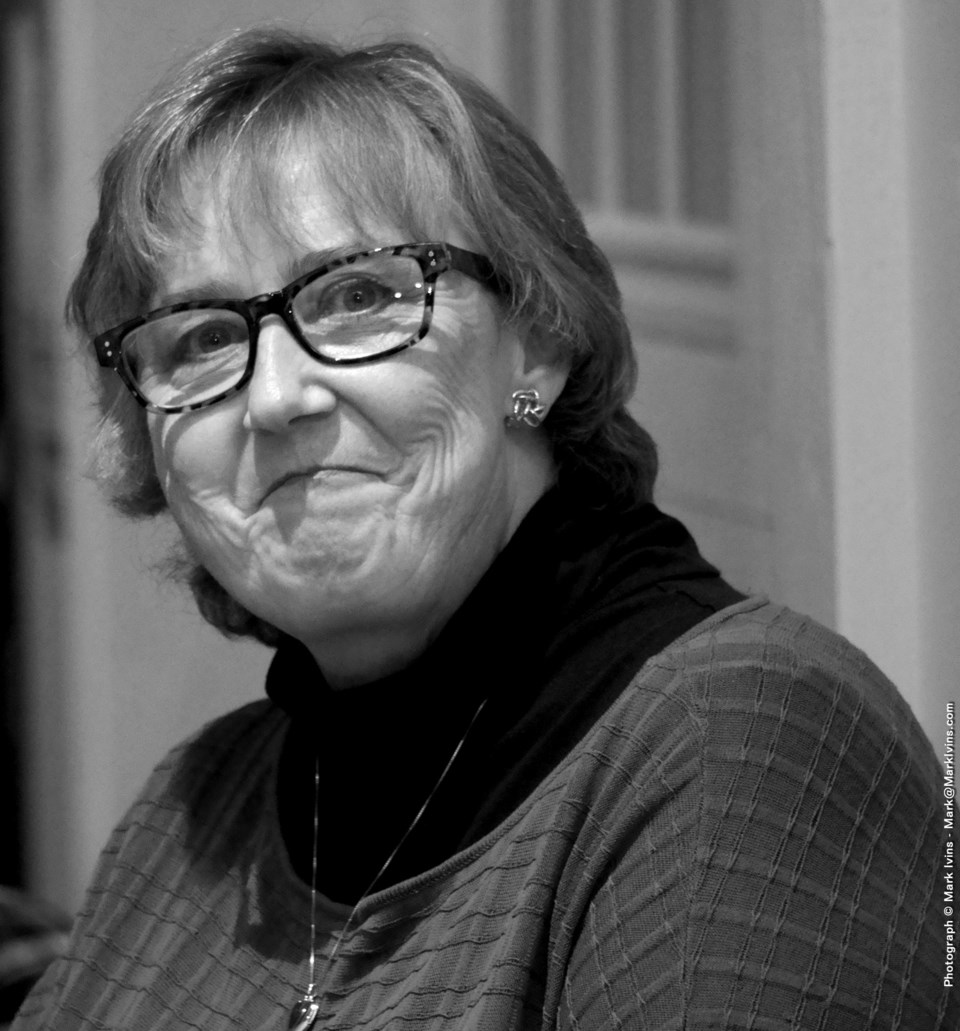 And Letting the Sunshine In

Just the Facts: This is about the rigid integrity of government procurement and funding.

The bare facts behind this matter are that Longmont nonprofit OUR Center announced in September that it would stop administering a service for Homeless Solutions of Boulder County (HSBC). So HSBC issued an RFP seeking a new service provider. Who bids on such government RFPs is supposed to be confidential, so outside entities can’t influence the process. It became known, however, that OUR Center was considering reversing its decision and submitting a bid.

Council Members Peck and Christensen took it on themselves to try to persuade the leadership at OUR Center not to submit its bid. We know that from an email sent by Ms. Christensen to Julia Rush of OUR Center. You can see the email here.

The authors of our City Charter made the Council a non-partisan body. Their wisdom in doing that has come home to me again and again. The issues the city faces do not have partisan solutions. It's sad that this matter is being interpreted in a partisan way.

All I want to do here is clear up some misconceptions that are going around.

First, it’s not about the emails. Everything a member of Council writes to anyone which touches on the business of the City, is a matter of public record. So conducting city business via personal email is a procedural error, but not misconduct. Here are times it becomes misconduct:

I make no accusations. I’m just stating what is expected of elected officials under Colorado law. Polly Christensen has apologized for her procedural error. Neither of the named Members have apologized for anything else.

What’s the trouble, then?

The Boulder County District Attorney must now consider these questions:

These are delicate questions, and I don’t presume to offer any answers. But the people of Longmont have a right to know at least this much.

The Mayor acted properly. Maybe not dispassionately, maybe not politely, but properly.

Once Julia Rush of OUR Center forwarded those emails to him, they were part of the public record. (They always were, strictly speaking.) So there was nothing for him to hide had he chosen to try.

It’s been suggested that the Mayor should have consulted the City Attorney before acting. But the City Attorney gives legal advice to a Council quorum in executive session. He does not give legal advice to individual members, even the mayor. (We can ask him factual questions on matters of law. That’s not advice.) Any regular council-watchers will have seen him refuse or equivocate on questions we ask on Tuesday night. This restriction is the reason why.

Needing advice, the Mayor followed the Colorado Municipal League’s recommended course of action when facing an ethical concern. He consulted a trusted colleague not involved with the issue. In fact, he consulted two of us. I have to confess I punted: I found the situation so shocking that I was unable to organize my thoughts for hours. The point is not the advice Mayor Bagley received. The point is that seeking it was the right thing to do.

Getting the matter out in the open as quickly as possible, to avoid any appearance of a cover-up, was the right thing to do, too. Whether there will ultimately be a County-level finding of wrongdoing or not, in Colorado we let the sunshine in.

The assertion that he should have consulted Council Members Christensen and Peck makes no sense. They knew what they had done.

I’ve spoken with a lot of people lately who say, “Wouldn’t it be better if this all went away?” This is wishful thinking. It’s too late. Our Members of Council need to be cleared – or make amends. We need to re-establish consistency and public trust in our city council.

A number of people seem to feel that Joan and Polly are being abused. “They went at the two women as if they were prosecutors on a TV show.” Well, no. Council Member Christensen opened the discussion by making a statement. And I’ve watched that video recording a lot of times. There was no browbeating. Mayor Bagley became angry and defensive when it was said that he should have spoken with Council Members Peck and Christensen first. He shouldn’t have showed his anger, but he also shouldn’t have made those calls.

I am an old woman, and proud that I made it this far. I gave up any claim to deference based on my age and gender when I took office – if not when I threw my hat into the ring. Progressives believe that there should be no discrimination based on age or gender. Let’s all understand that it means equal accountability as well as equal rights.