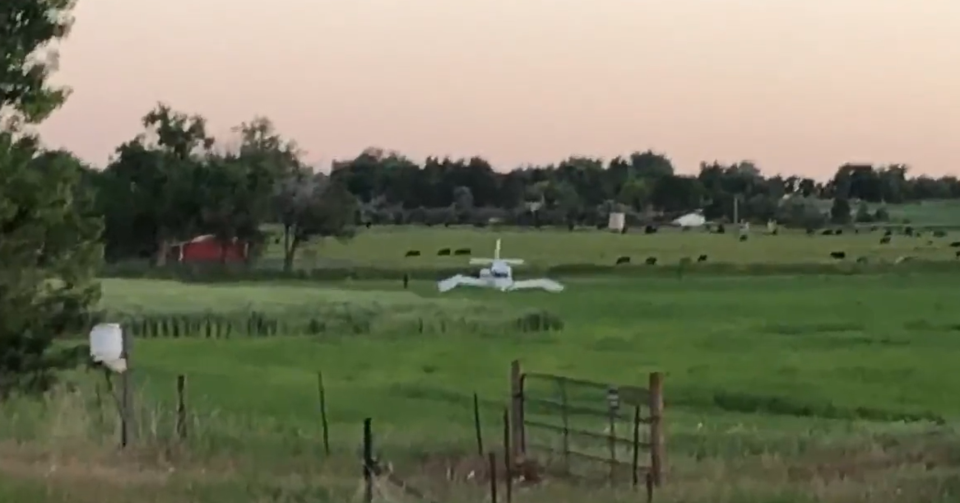 Update: The Boulder County Sheriff's Department reported the plane that crashed was a Piper Cherokee 6. The plane was damaged and landed in the Cherry Creek Tree Farm Open Space just after 7 p.m. yesterday.

According to preliminary reports, the plane had begun its trip our of Rocky Mountain Metro Airport. Currently there is no new information on how the plane was damaged or why it crashed. A full investigation is being conducted by the Federal Aviation Administration.

Two people, an instructor pilot and a student pilot, were the only passengers on the plane, according to the Boulder County Sheriff's Office. Neither person was injured in the crash.

Thursday evening, around 7 p.m. the Colorado State Patrol reported a Cessna plane crashed in the area of Colo. 287 and Isabelle Road. The crash caused first responders to close southbound lanes on Colo. 287 south of Isabelle Road during the recovery.

Colorado State Patrol is still investigating how many people were on board the plane but said all parties were out of the plane.

The crash resulted in a fuel spill of around 46 gallons, according to the Colorado State Patrol.