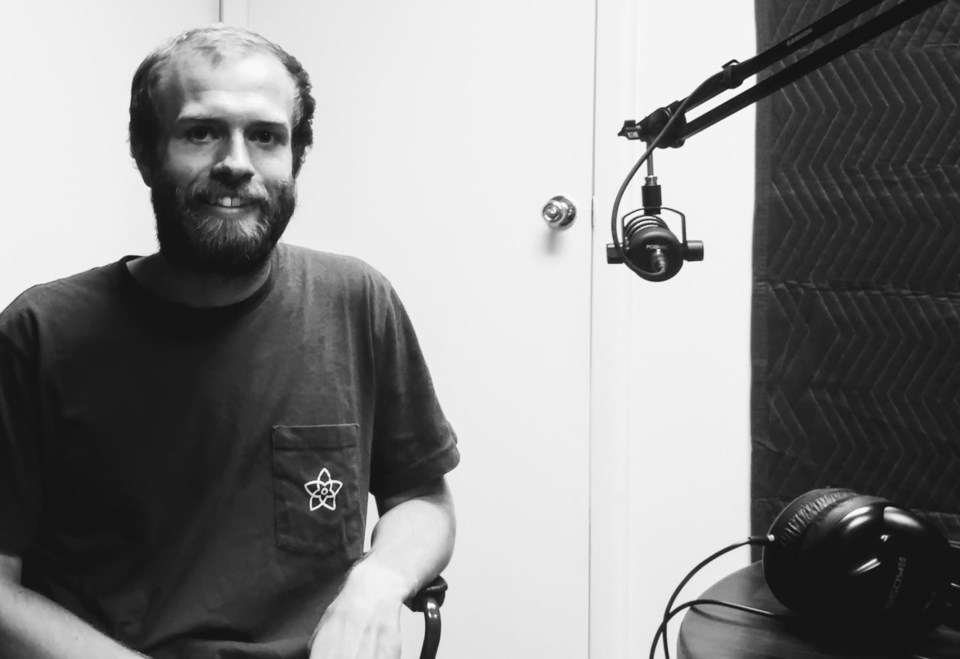 Candidate for Longmont Mayor Schuyler Trowbridge and the Longmont Observer's publisher Scott Converse sat down to talk about why Mr. Trowbridge is running for mayor and his views on a wide range of subjects including how he would:

Along with his position on cannabis and how it's sold and used in Longmont and why he should be considered for mayor. You can find out more about his positions on a variety of topics at: https://www.trowbridge4thefuture.com/