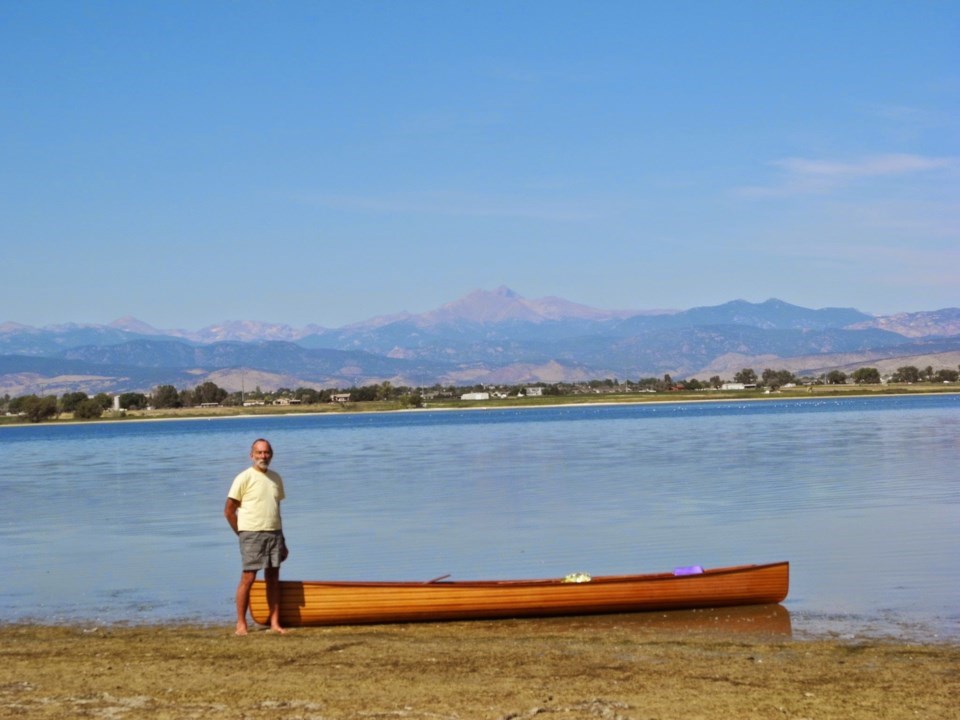 His friends and family told the council Tuesday night that one of Wilson’s proudest accomplishments was making Union Reservoir available to the public as no-wake lake. He was a proud promoter of the reservoir where he sailed, canoed, rowed and paddle boarded, his daughter, Leah Valentine told the city council Tuesday night.

“I am almost certain the beach at Union Reservoir was my dad’s happy place,” Valentine said. “He was maybe the first person ever to windsurf at Union, and he spent a huge amount of time out there kayaking and sailing. He also probably rowed around the lake at least a 100 times.”

Wilson also was probably the first person to paddle board on Union, Valentine said.

Former Mayor Roger Lange also told the council that Wilson, although serious about his work as mayor, was a jokester and a bit of a free spirit. His favorite project was turning Union Reservoir into a place where families could enjoy the water and beach, Lange said.

“Union Reservoir is quite popular now and he did a great deal to make it that way,” Lange said.

“He knew this town up and down. He had so many different interests and he was one of my favorite mayors,” Christensen said before casting her vote for Fred’s Beach.

“I see everybody smiling,” she said, “and it’s nice to have something to feel good about.”