Think About It? Ave Maria, An Afternoon With Mary

This is a new column written by Robert T. Hamilton. Throughout my life, I have accepted Mary as the mother of Jesus.
0
Feb 14, 2018 4:00 PM By: Longmont Observer 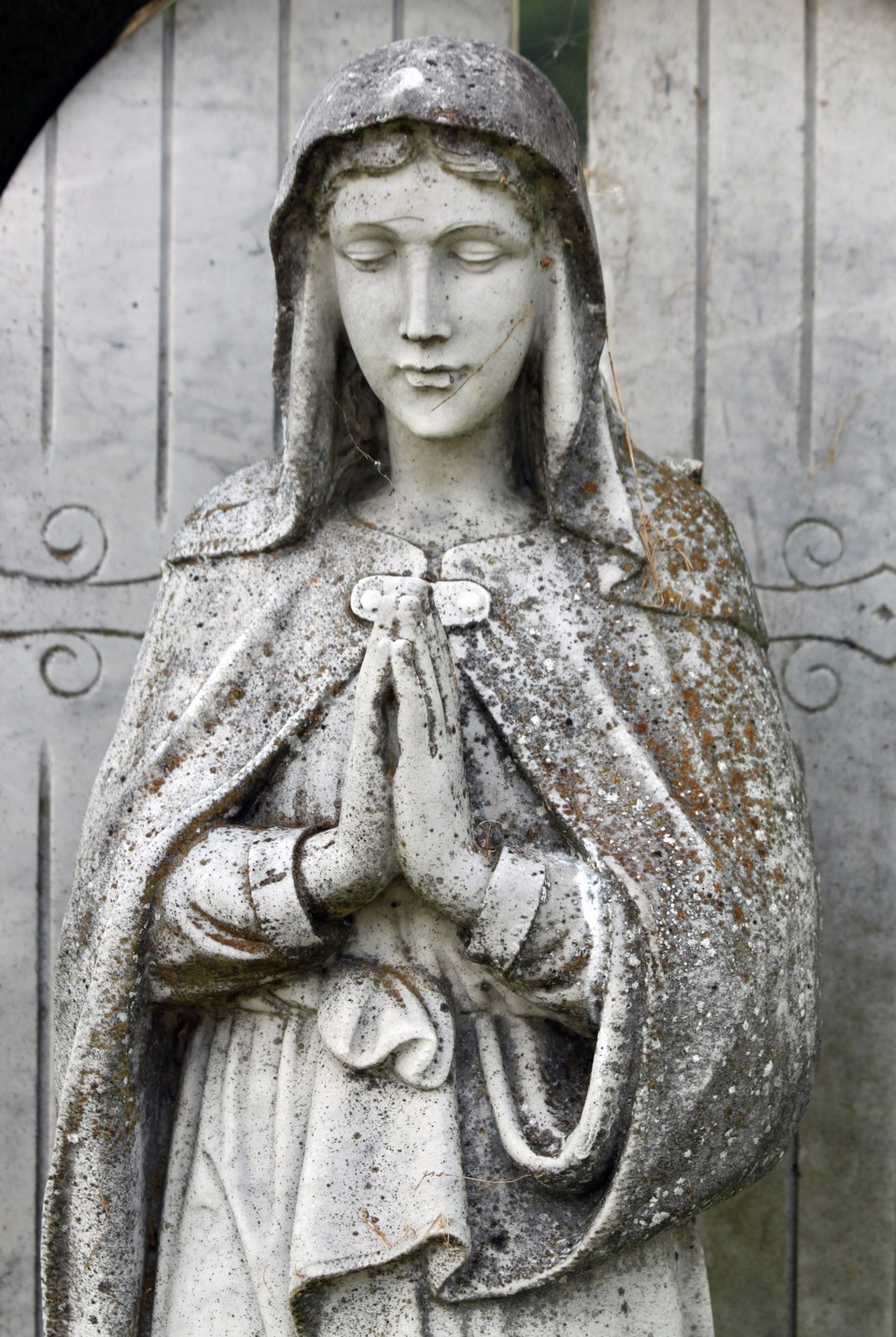 This is a new column written by Robert T. Hamilton.

Throughout my life, I have accepted Mary as the mother of Jesus. Whether Jesus was born through a normal conception or an immaculate conception remains a subject of debate; there have been years of research but never a definitive answer that satisfies all. The feelings generated by the song, "Ave Maria", caused me to look further into the life of Mary.

"An Afternoon With Mary" was created while listening to the song "Ave Maria" perhaps 25 times; each time by a different artist. I then listened to short clips by artists I felt performed to my thoughts and expectations.

Celine Dion had great purity of voice and did very little stylizing of either the words or music. Sarah Brightman gave her usual brilliant vocal display but diminished the soft flow of sound by mispronouncing the word plena. "Ave Maria" is a song of feeling and should be absorbed as well as heard. Perry Como presented "Ave Maria" as a prayer; every note, every word, perfect. If a note or word shocks you out of your semi-hypnotic reverie, the artist has failed. Latin is no longer a basic spoken language, therefore; Latin must be sung phonetically or studied as a scholarly secondary language; mispronunciation is not acceptable in either case.

Schubert’s "Ave Maria" has certain passages of both sound and lyric purity, which measure an artist’s ability. Tonal purity and enunciation tend to follow singers from song to song throughout their careers. The song "Ave Maria" is best performed if the artist has an acquaintance or knowledge of the woman Mary; the music surrounds her with mystery and holiness. The music of the song "Ave Maria" was written in 1825 by Franz Shubert to compliment Sir Walter Scott’s "The Lady of The Lake" and was originally known as "Ellen’s Song III", which began with the words Ave Maria. Walter Scott’s Ellen is based on the sorcerer Merlin’s apprentice Nimue in the King Arthur stories; Nimue is the original Lady of The Lake. The Latin words of the prayer "Ave Maria" were later added by an unknown person.

I recalled the book "Everyday Life in New Testament Times"; the book gave me an insight into living conditions of Mary’s time. From those conditions, I projected myself into the lives of villagers. I could see Mary in her daily life performing chores and living as a woman-child subject to her parents’ desires. Yes, Mary had parents; Joachim, her father and Ann, her mother. Mary’s parents’ names and life stories have been the subject of study, speculation, faith-based imagination and literary liberties. There have been many scholarly lives dedicated to the study of Mary and thousands of pages written.

At a time when Mary’s cousin Elizabeth was known to be pregnant, Mary visited her. Elizabeth recognized that Mary was also pregnant and proclaimed that Mary was to be “the mother of my Lord” which became "Holy Mary mother of God" and the basis for "Ave Maria" was formed.

The words of Elizabeth, "the mother of my Lord", appear to have become the fulfillment of the Trinity; God the father, the Son in her body and the Spirit that visited her at conception. With Elizabeth’s words came the Trinity, and a prayer, a song, and a religion.

The first use of the"Hail Mary" or "Ave Maria" prayer is attributed to several people and to several dates. The prayer is probably one of the most recited prayers in the Christian religion.

On a warm, dreamy afternoon, I thought of Mary, listened to beautiful music, softly playing in my mind. In these moments, the turmoil of life dissolves into thoughts of another time, another place, the beginnings of faith, and the silent acknowledgment of the ‘Essence of Nature’ (God).

Denver mayor issues curfew as thousands of protesters are expected
May 30, 2020 3:42 PM