Vision for Diagonal Highway remains, but funding still in progress due to COVID, other factors

No ground has been broken along the corridor, while local projects linked to Diagonal Highway improvements in Longmont and Boulder will begin sooner, according to Audrey DeBarros, executive director of Commuting Solutions.
Jun 25, 2020 9:00 AM By: Monte Whaley 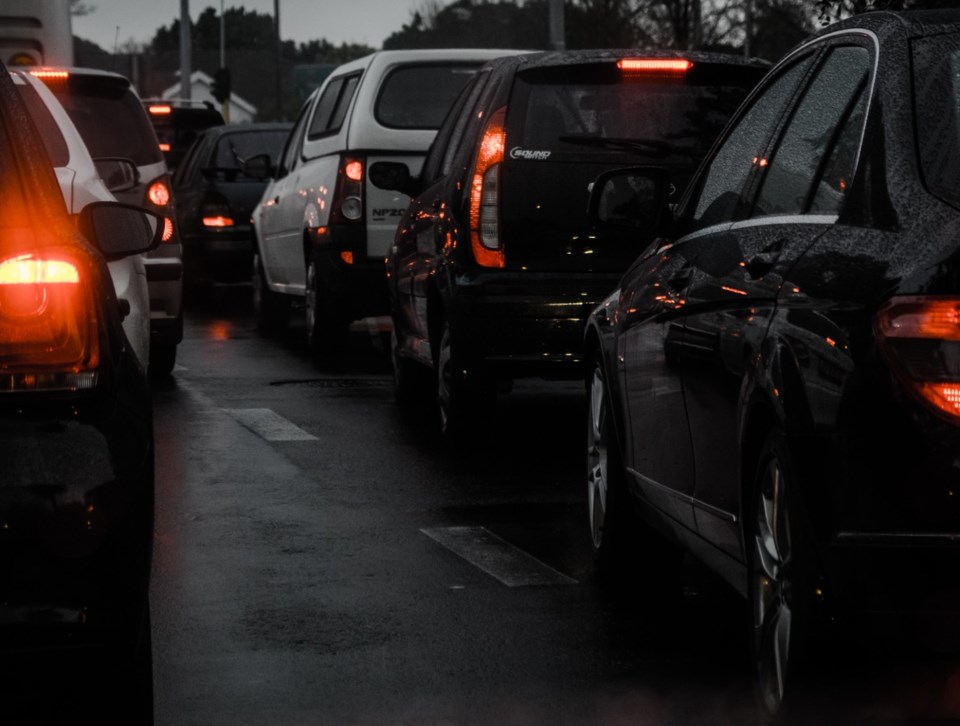 Photo by Ameer Martin on Unsplash

Turning the Diagonal Highway from Longmont to Boulder into a corridor friendly to buses, car pools and bicyclists remains a top local and state priority, transportation officials said Wednesday.

However funding the full vision to transform the highway is still a work in progress. The overall project will cost $253 million with $93 million already raised.

A coalition of local governments are working to identify more funding sources which should arrive by 2023, said Audrey DeBarros, executive director of Commuting Solutions. The group advocates for transportation improvements in Boulder and Broomfield counties.

No ground has been broken along the corridor, while local projects linked to Diagonal Highway improvements in Longmont and Boulder will begin sooner, DeBarros said.

The highway — officially Colo. 119 — draws as many as 45,000 vehicles a day with a projected 25% increase in traffic by 2040, according to traffic planners. The best way to manage the influx of vehicles is to transform the highway into a “multi-modal” path with toll lanes for bus rapid transit — or BRT — and high occupancy vehicles, said Boulder County Commissioner Elise Jones.

The multimodal approach also will help keep the number of traffic accidents down and could lead to better air quality, such as that experienced during the COVID-19 outbreak when many cars were off the road as people worked from home, Jones said.

“We need to bounce forward with something new and better,” Jones said. “With these Highway 119 improvements we can bring about a more sustainable future.”

A study conducted by the Regional Transportation District in 2014 determined placing BRT along the Diagonal was a top priority. The highway already has 1,500 transit riders a day.

The multimodal improvements being backed by local leaders, including BRT and toll lanes for express traffic, will likely boost the number of transit riders by 33%, according to Commuting Solutions.

The overall project cost of $253 million covers adding BRT services and vehicles, and Park-n-Ride station enhancements, as well as a busway at Coffman Street in Longmont and road enhancements in Boulder, according to transportation officials. Those additions are projected to be implemented through 2024.

Other unfunded elements of the project include the construction of BRT/managed lanes and a $1.3 million bikeway, patterned after the bike paths built on U.S. 36 between Denver and Boulder, officials said.

The project has drawn $93 million in funding from the Colorado Department of Transportation and the Denver Regional Council of Governments, said Bill Van Meter, assistant general manager for RTD. He and other officials said the Diagonal improvements can be attacked in a piecemeal fashion as funding becomes clearer.

“There are coalitions primed to advance project elements and provide an umbrella of coordination as individual projects progress,” he said.

A more detailed study of the multimodal approach on Colo. 119 is underway on behalf of CDOT, said Heather Paddock, the agency’s regional director. A completion date for the study has not been set.

COVID-19 also is casting a shadow over any additional funding for Colo. 119, as well as any other transportation projects in the state, Paddock said.

“CDOT is under budgetary constraints because of COVID,” she said. However, a projected federal stimulus package could spur long-needed road projects to move forward, she said.