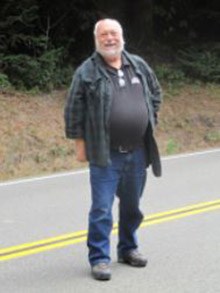 A celebration of life memorial service for Lamar resident, Earl Wayne Mortimeyer, Jr. will be held at 10:00AM on Saturday, September 26, 2020 at the First Baptist Church with Pastor Darren Stroh officiating.

Per Earl’s request cremation will take place and there will be no visitation.

Earl was born on August 3, 1948 at North Bend, Oregon to Earl Wayne Mortimeyer, Sr. and Goldie Stolp and passed away on September 14, 2020 at the Prowers Medical Center with his family by his side at the age of 72.

He is preceded in death by his parents.

Memorial contributions may be made to the Camp IDRAHAJE either direct at P.O. Box 360, Bailey, CO 80421 or in care of the funeral home office.