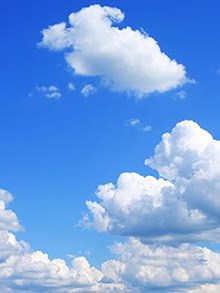 Javen was born on September 7, 1968, in Denver, CO, to Floyd Raymond Harper and Annabelle Hargis Harper. Javen was described as inquisitive and devoted to everything he did. He was the “Swiss Army knife” of the family because he could fix anything. He would take things apart only to figure out how to put them back together. After graduating from high school, Javen joined the FBI where he served for 14 years. In 2002, he transitioned to local law enforcement and served for 18 years as a Level 3 Traffic Investigator and Instructor.

He was honored with awards during his service. Javen met Lynda Mordka and the two married in June 2003. They had two amazing children, Briana and Caden. He was a dedicated and protective father who fiercely loved his family. Javen and his family attended Mountain View Fellowship in Strasburg. He was an admirable son, brother, husband, father, uncle, and friend. Javen loved hunting, traveling, and all things automotive. He was an excellent cook and grill master. If he wasn’t busy with his hands, he would enjoy watching the History and Discovery channels. Javen is survived by his wife of 17 years, Lynda, his daughter, Briana Joelae (16), his son, Caden Joel (14), his mom, Annabelle, his brother, Mike (m. Perri), his sister, Sherlyn, nieces Jillian (m. Matt) and Monica, nephew Dustin (m. Byanka), niece Katie (m. Antonio), eight great-nephews and many cousins. He is preceded in death by his niece, Addie, and her mother, Shawn.