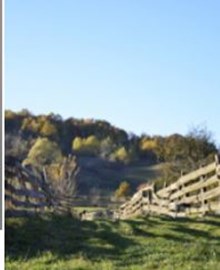 A private family memorial service for longtime Lamar resident, Marlys W. Harris will be held at a later date. Per Marlys’ request cremation will take place.

Marlys was born on April 13, 1924 at the family homestead north of Paxton, Nebraska to Charles Gus and Marie Mina (Reichenberg) Engelbrecht and passed away on November 19, 2020 at the Lamar Estates at the age of 96.

She is preceded in death by her parents, three brothers and one sister.

Marlys is survived by her husband, Robert E. Harris of the family home in Lamar; son Charles “Buck” (Teresa) Harris of Lamar, grandchildren, Kayla (Garrett) Mauch and Ethan Harris, great-grandchildren, Braelyn and Ryder as well as other family and friends.

Memorial contributions may be made to the Lamar Missionary Baptist Church either direct or in care of the funeral home office.