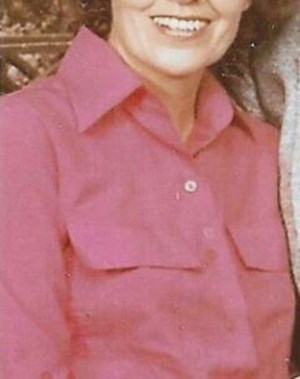 Cause of death: Natural Causes

Rosemary was born in Fort Collins, Colorado on August 1st, 1935. Rosemary attended Longmont High School. After Rosemary and Darrell married they lived in Longmont until 1966, then they moved to Northglenn, Colorado where they raised their three boys. Rosemary took pride and focused her full time energy on her husband, children, and grandchildren. She was a dedicated mother and grandmother. Rosemary was a devout catholic through her entire life. She had a love for her family and her role as a wife, mother, and grandmother were most important to her. Rosemary and Darrell were married for 64 years before Darrell passed in 2017. Rosemary always said, "family comes first".

Son & daughters in law: Todd and Deb and Mark and Karen

Joined in Heaven by:

Rosemary Davidson
Jun 9, 2020 12:07 PM
Comments
We welcome your feedback and encourage you to share your thoughts. We ask that you be respectful of others and their points of view, refrain from personal attacks and stay on topic. To learn about our commenting policies and how we moderate, please read our Community Guidelines.