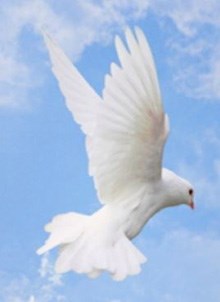 Shirley was born on July 15, 1922 at Denver, Colorado to Fred William and Isabell Mabel (Walter) Seroy and passed away on March 21, 2021 at the Lamar Estates in Lamar at the age of 98.

She is preceded in death by her husband, John J. “Jack” Stevenson; her parents, daughter and son-in-law, Lorrie and Bruce Allen; daughter, Doris Stevenson and sons, John Stevenson and Fred Stevenson and her siblings, Beverly Dynan, May Wagner and Jerrie Bowles.

Memorial contributions may be made to the Lamar Area Hospice either direct or in care of the funeral home office.