In the past five years, the district has seen a 92% increase in Hispanic students taking AP exams, along with a 52% increase among white students and a 50% increase among Black students. Graduation rates also have improved for students in historically marginalized groups.
Oct 8, 2020 8:00 AM By: Silvia Solis 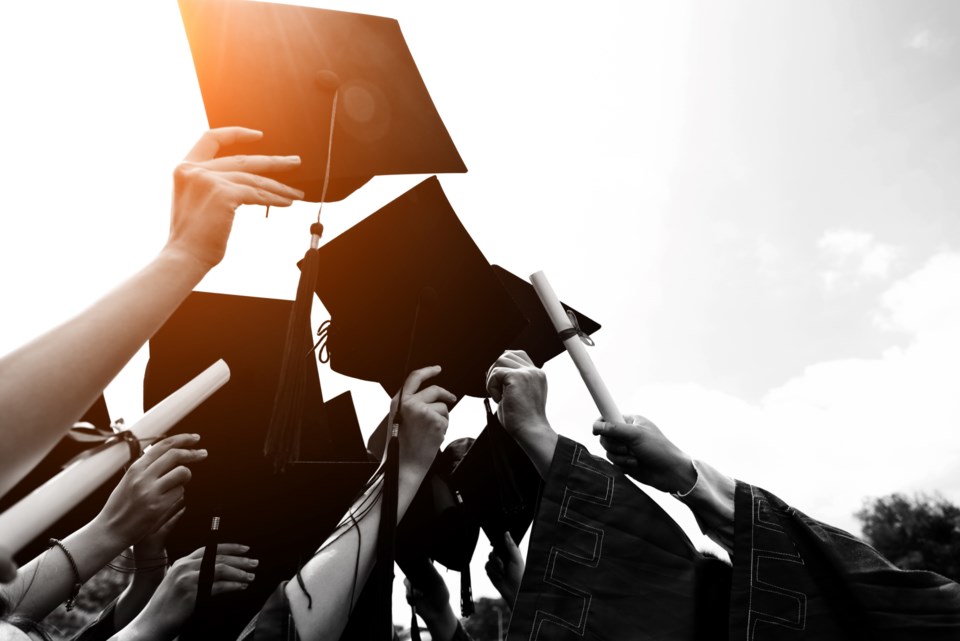 There is a vast body of research that indicates students who successfully complete Advanced Placement courses have a head start on their college education, which means opportunities for academic and professional advancement in the future such as “higher pay, upward mobility, improved health outcomes and greater civic engagement,” according to a College Board report.

Multiple studies also have shown that, historically, students from marginalized groups, including African American, Hispanic and those from low-income socioeconomic backgrounds, have had limited access to such programs and higher education.

However, in the past two decades, the opportunity gap has increasingly narrowed, especially among Hispanic students, according to the College Board. In part, this is due to the work by schools across the country to ensure access to AP courses for all students. One such example is at Skyline High School.

The student population at Skyline is 64% non-white and, to ensure all students have access to college-level courses, the school has expanded AP offerings — up to 23 courses — over the last several years, said Principal Heidi Ringer.

The work of Skyline is part of a St. Vrain Valley School District initiative aimed at ensuring a rigorous academic experience for all students.

“We have done intentional work with our teachers to reduce prerequisites and barriers for students to take AP courses and encourage all students to take at least one AP class during their four years,” Ringer said.

The work at Skyline is only a fraction of what St. Vrain Valley School District has been doing to ensure all St. Vrain students graduate college- and career-ready, according to Ann Reed, the district’s executive director of assessment.

“The goal is that each and every student in St. Vrain is prepared for college and career,” Reed said in an email. “We strive to open doors for students to the many opportunities St. Vrain offers while connecting students with business partners, internships and mentoring.”

Graduation rates also have improved for students in historically marginalized groups, she said.

The class of 2019 graduation rate for SVVSD was 86.3%, which was higher by 5 percentage points than the state’s rate of 81.1%, according to Colorado Department of Education data.

More than AP placement has gone into achieving those results, with systemwide strategies the district has implemented to provide academic excellence, Reed said. Among them are one-on-one technology access; the education career-focused P-TEACH program; STEM education; access to the Innovation Center, and the Pathways in Technology Early College High School, or P-TECH, program.

The efforts, however, aren’t limited to high schools. Preschool and early intervention programs, such as the literacy-focused Project Launch, Algebra Launch and summer mentoring also play a role, as do teachers, Reed said.

“We continue to prioritize opportunities for high-quality preschool and early education experiences, alongside early intervention,” she said. “Teachers are critical to providing the motivation, encouragement, and high expectations that raise student achievement.”

Quiet Lights on a Friday Night
Oct 10, 2020 12:53 PM
Comments
We welcome your feedback and encourage you to share your thoughts. We ask that you be respectful of others and their points of view, refrain from personal attacks and stay on topic. To learn about our commenting policies and how we moderate, please read our Community Guidelines.