Jun 5, 2021 10:04 AM By: John Ensworth
Previous Next
Figure 1 update: the 10 day graphical forecast for Longmont from weatherundeground.com
Expand

A short wave is passing us to the northwest kicking off severe weather in Montana and the Dakotas. In northeastern Colorado, we will have a one-day cool front arrive Friday. After that, we return to the 90's then probably pick up our first 100+ temperature on Tuesday.  Keep cool!

Figure 1 update: the 10 day graphical forecast for Longmont from weatherundeground.com

Summer may begin, astronomically, on June 20th, but it begins June 1st, meteorologically.  It has begun in practice as well.  We normally see 44 days where the high temperature rises to 90F or greater, and twice a year that we break into the 100s. We can start the 90+ count now (Figure 1).  This is due to a strong ridge aloft (blue line Figure 2) and a high sun angle. There is some tropical moisture drifting into the state again this weekend (Figure 3). That, with the heat will result in widely scattered, non-severe, thunderstorms in the afternoon through at least Tuesday.

Longmont will probably see a quarter-inch or less of rainfall unless a thunderstorm hits us directly, over the next five days (Figure 4). 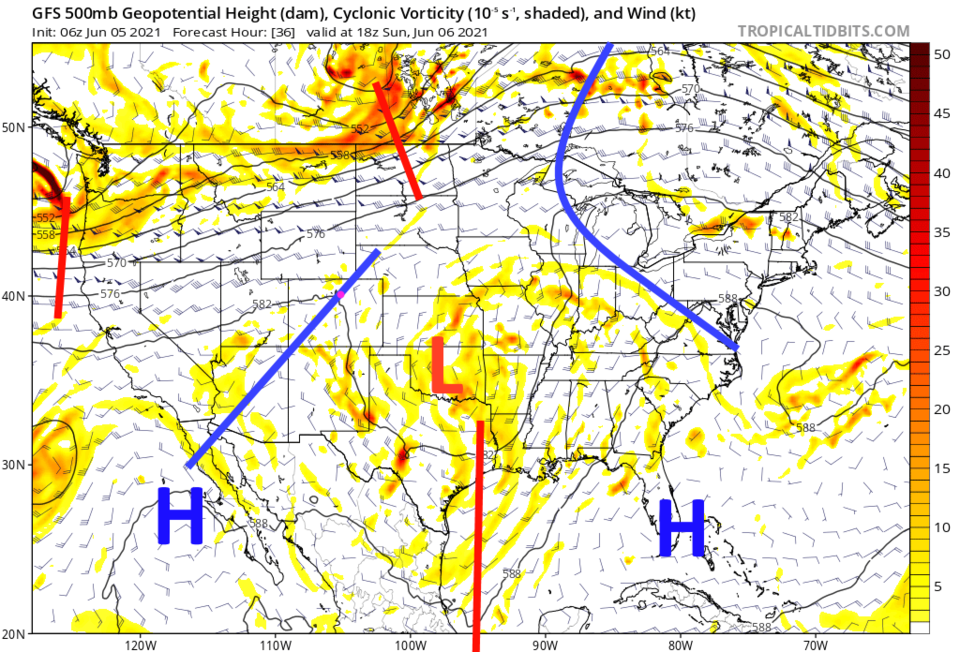 Figure 2: the 500mb upper air forecast map for Sunday noon from the GFS and tropicaltidbits.com 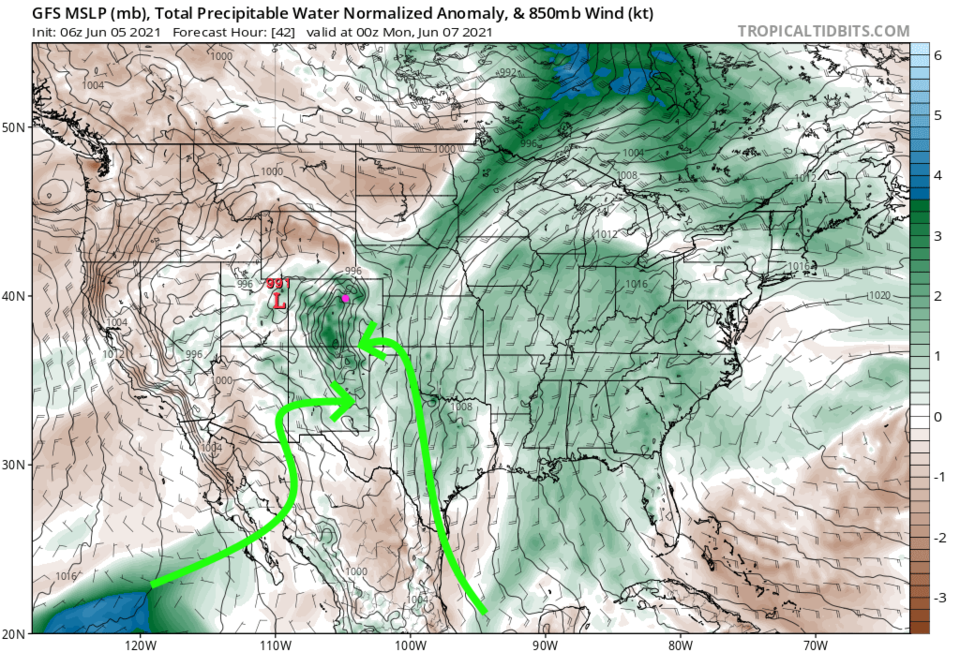 Figure 3: the precipitatable water anomaly (departure from normal) for Sunday PM from tropicaltidbits.com 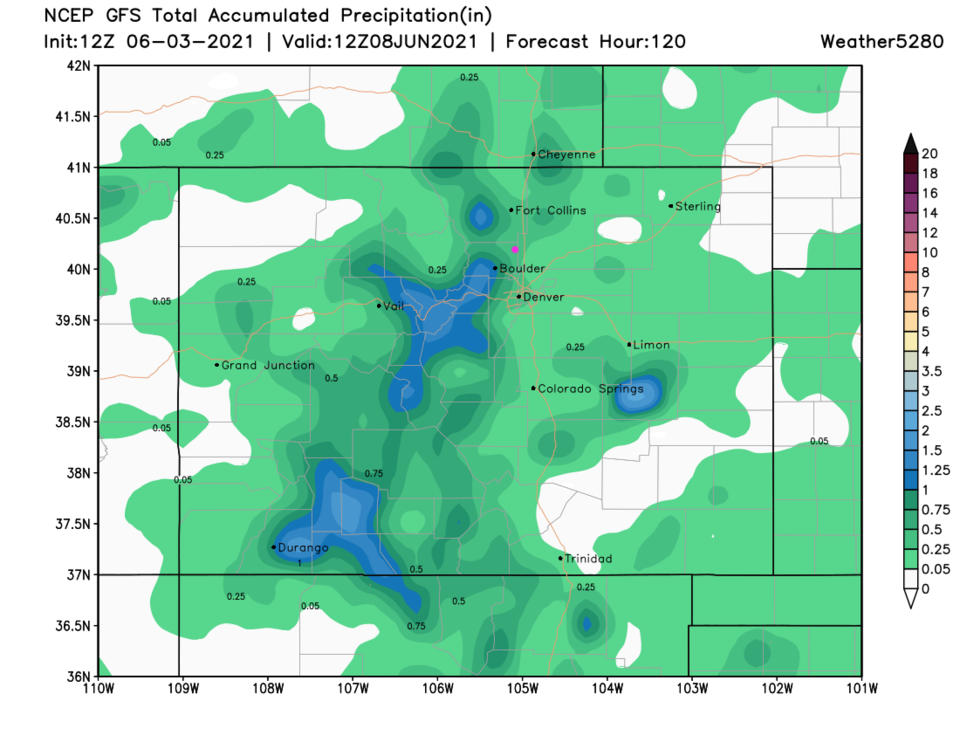 Figure 4: the 10 day precipitation total from the GFS and weather5280.com

Things dry out and remain hot after Tuesday (Figure 1) with a tiny chance of storms returning next weekend.  That might add another tenth of an inch or so over the next 10 days (Figure 5).  This is the time of year where weather forecasts can get as monotonous as the weather itself! 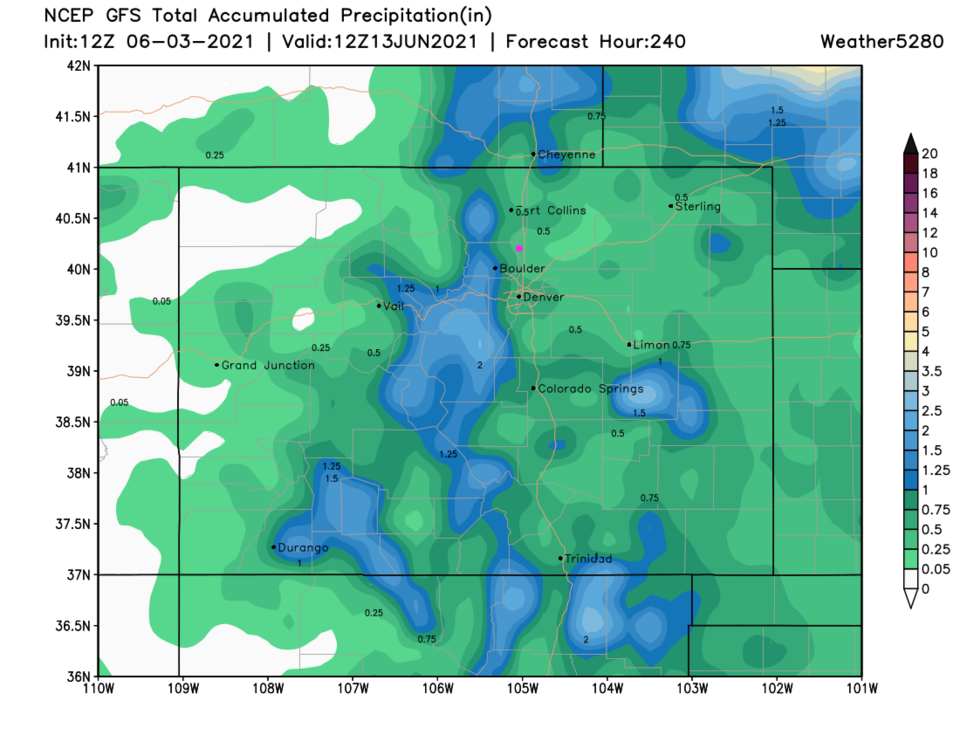 Figure 5: the 10 day precipitation total from the GFS and weather5280.com

Sun and clouds with a thunderstorm this afternoon

Partly sunny and hot; danger of dehydration and heat stroke if outside for extended periods of time