The Video Forecast for this Week!

After a cool Sunday - a ridge brings in a long stretch of warm dry weather.  Spring anyone?

Thursday Mini Update:  I'll post a full report on Friday when the (meager) rainfall and snowfall totals come in.

The storm is arriving Thursday. The best chances for rain run from 7am to 9pm.  Many forecasters are expecting snow at the end.  I'm in the camp that the mountains will see snow, we may get a bit of slush at the end, but it won't be much along I-25.  SW Denver and the Palmer Divide will see some snow accumulation.

The GFS gives Longmont and the northern I-25 communities a coating to 1 inch (Figure 2 update).  I'm most interested in the rain - we should expect between 0.10 and 0.25 inch of rain (which would translate to 1 to 2.5 inches of snow if it were cold enough - Figure 3 update). The model at weatherunderground gives us about 0.14 inch of water.  The forecasters at weather 5280 are concerned that better snow might end up building up anyway - and have us in the Trace of snow to 3 inch band (Figure 4 update).

As always, we'll know in about 24 hours. Stay dry! 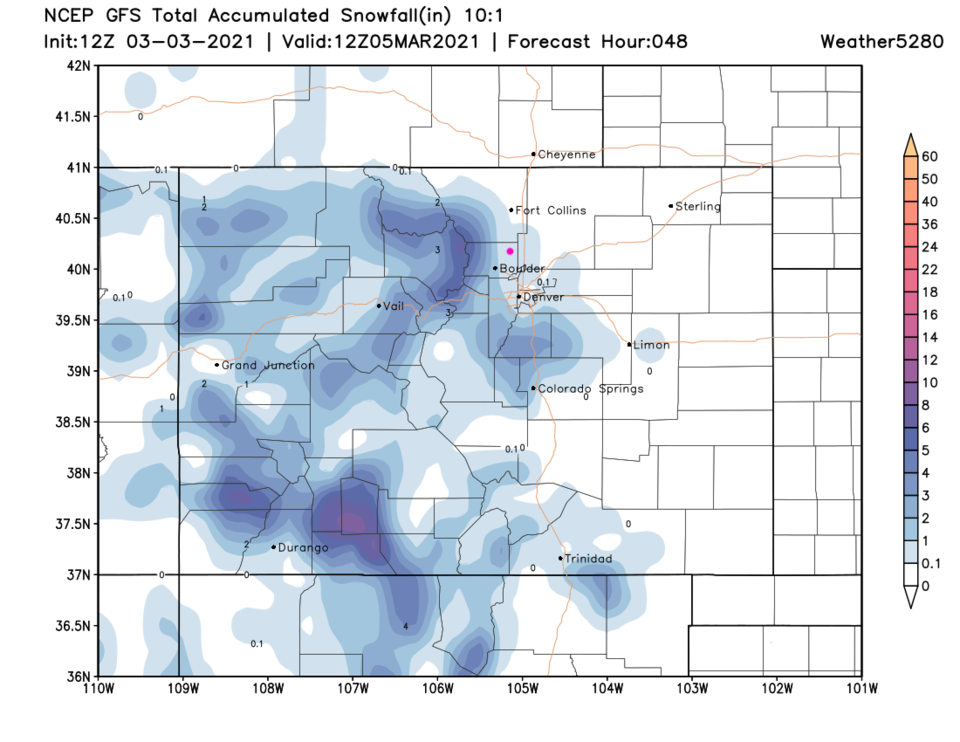 Figure 2 update: the 48 hour snowfall total from the GFS and wether5280.com 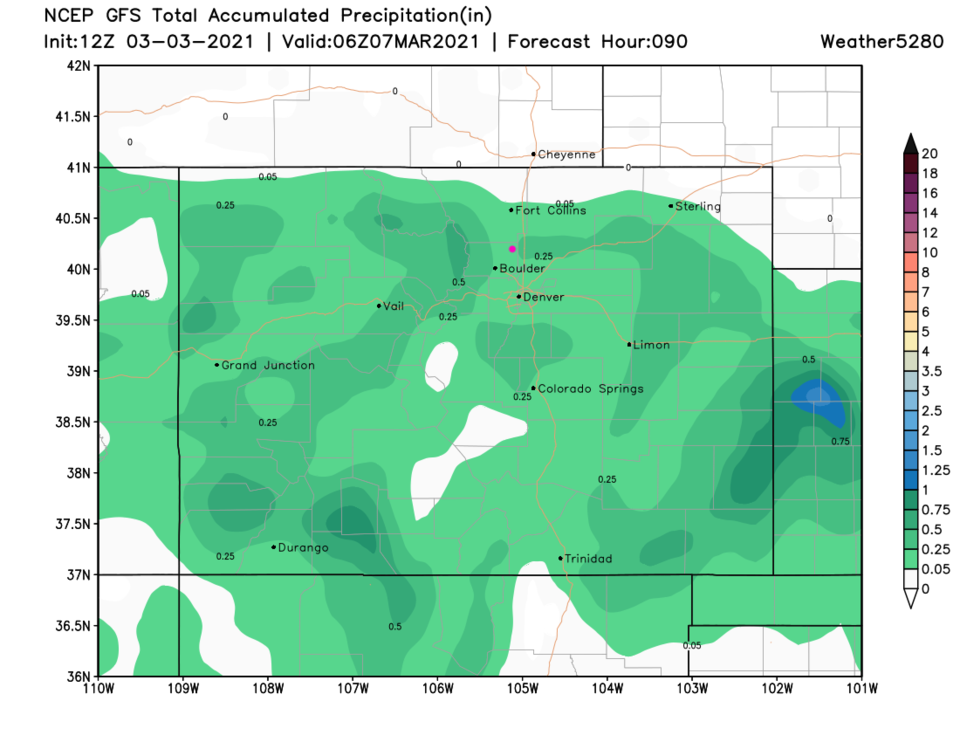 Figure 3 update: the 48 hour total precipitation total from the GFS and wether5280.com 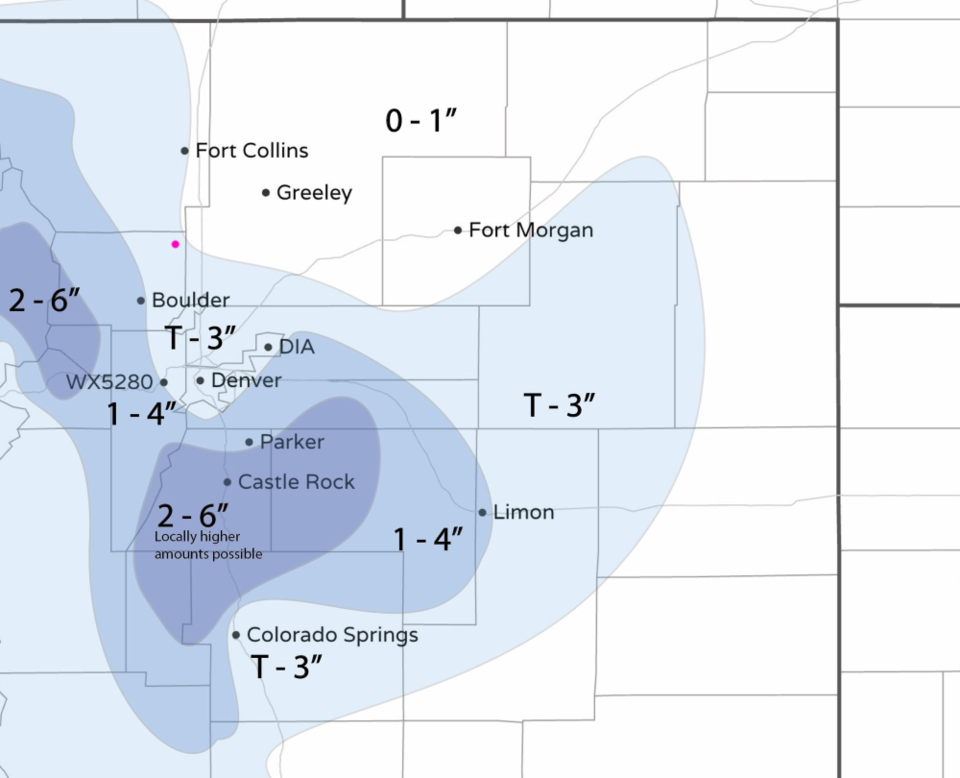 Figure 4 update: the hand-drawn snowfall forecast from the forecasters at weather5280.com

Remarkable warm dry weather is still the story for this week except for a cutoff low that will pass the state to the south on Thursday.  We will see mainly rain (maybe a bit of nighttime snow? - Figure 1 update).  There IS a hint of a cool down and returning snow later NEXT week.  We'll see! 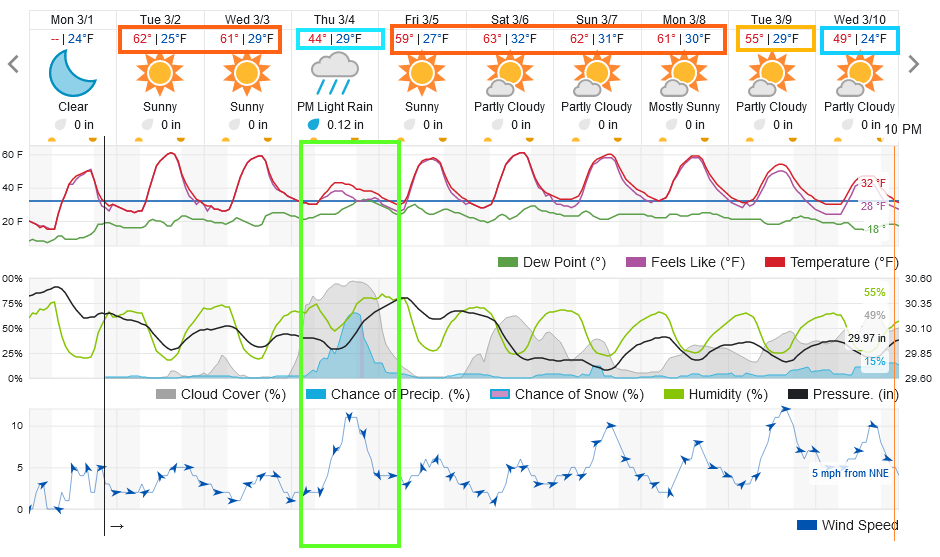 Figure 1 update: the 10 day graphical forecast for Longmont from weatherundeground.com

The 10 day graphical forecast says it all - normal to above normal temperatures for the next 10 day. No notable precipitation is hovering on the horizon either (Figure 1).

By Tuesday, a big ridge is back in the West.  That brings the warm dry conditions (Figure 2). At the surface, high pressure is centered over Colorado as the week begins (Figure 3). The mountains will get snow, but nothing really notable reaches U.S. 25 (Figure 4).  Relax and enjoy the sun! 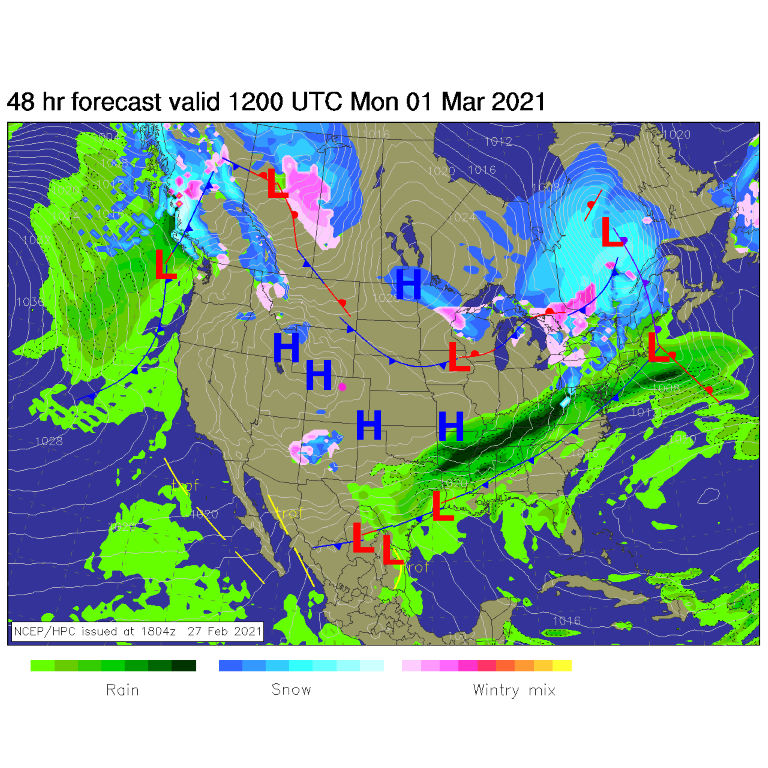 Figure 3: the forecast surface analysis for Monday morning from NCEP. 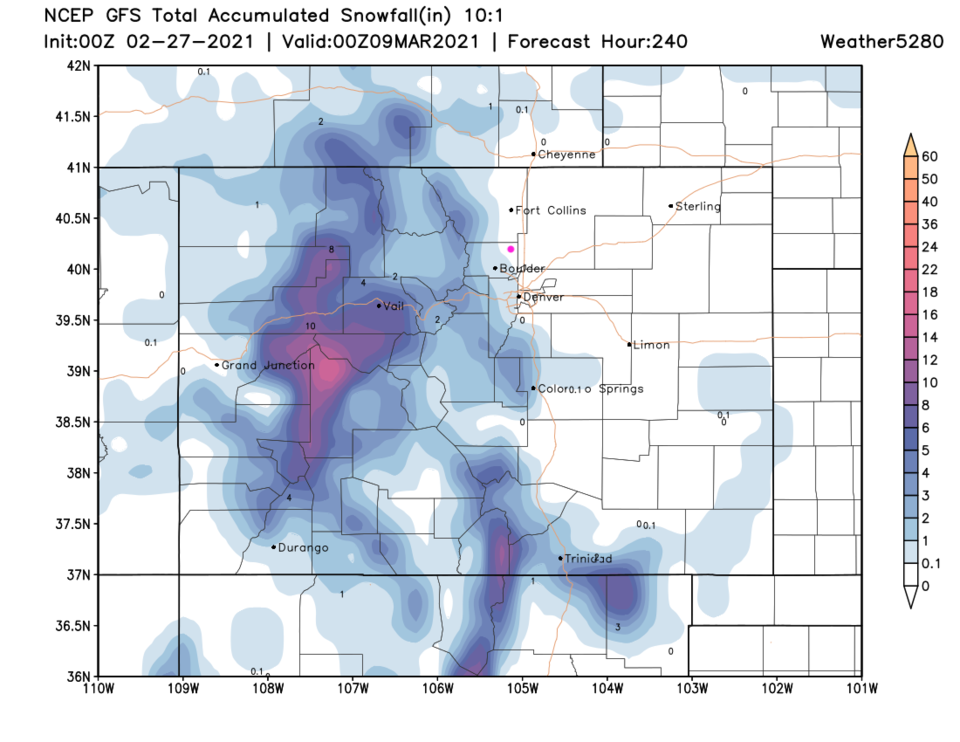 Cloudy and chilly with a shower around; perhaps a snow shower early in the day

A couple of showers of rain or snow this evening followed by a little snow late, up to 1"

Considerable cloudiness with a rain or snow shower in spots; not as cold late

Considerable cloudiness with a little rain

A little snow at times in the evening; otherwise, mostly cloudy and colder