A handful of cold fronts and a forecast of better moisture promises snow and rain twice this week.

The forecasters at weather5280 have created a snowfall forecast map that I agree with.  This storm will favor the Palmer Divide and central Rocky Mountains.  Longmont may see a Trace to 2" (They give us about the same a Trace to 3 inches).  This isn't a large storm or a cold storm, but the moisture is welcome. 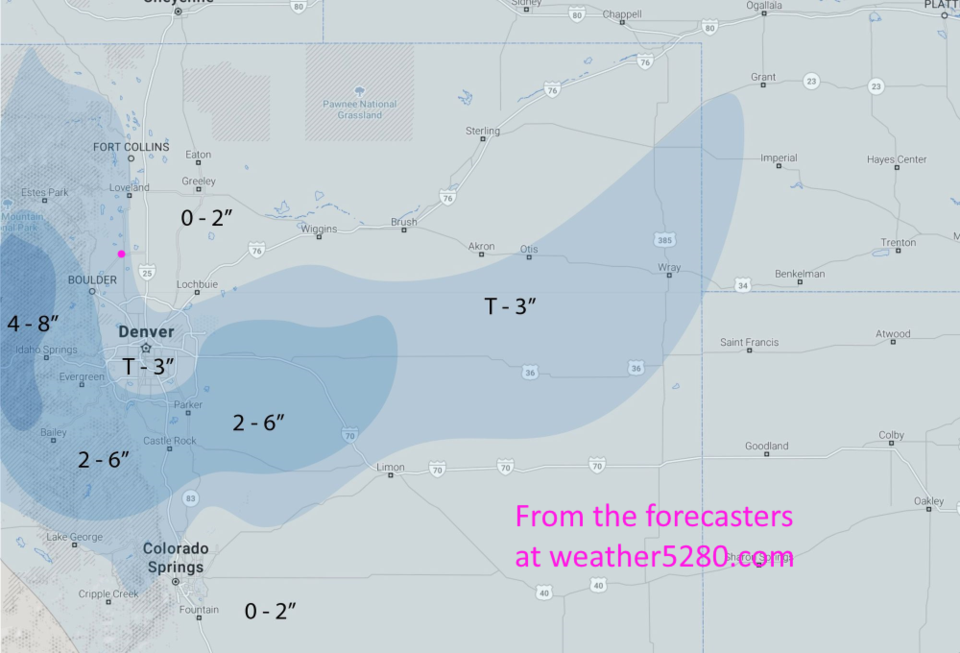 Figure 1 update: the weather5280.com snowfall forecast for Monday to Tuesday.

We'll start with the 10 day forecast watching the temperatures settle closer to the 40s this week (with an exception on Monday). Cold fronts (blue dashed lines in Figure 1 below) will keep cooling us down Monday, Wednesday and Thursday. The first and last cold front in this series should bring rain and nighttime snow. This weekend will be mild and dry.

Figure 1: the 10 day graphical forecast from weather5280.com for Longmont, CO.

The next cold front is driven by a deep strong trough approaching Monday and Tuesday (Figure 2). This trough will pull in better moisture than expected a few days ago (Figure 3) with a surface low forming over eastern Colorado. A pretty good up slope flow will create a rain/snow event Monday evening into Tuesday morning (Figure 4). 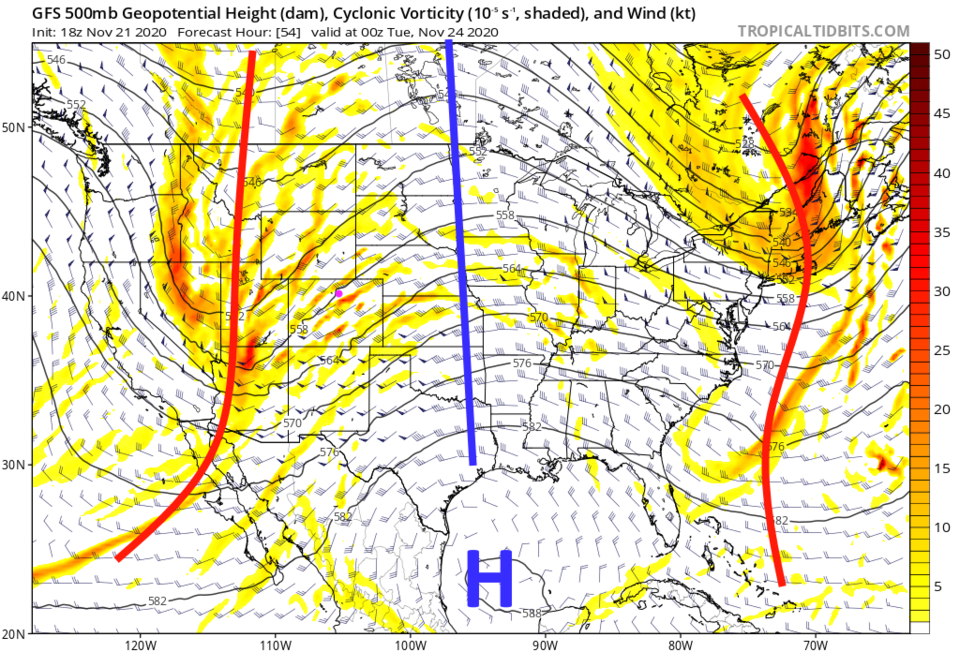 Figure 2: the 500mb upper air forecast map for Monday night from the GFS and tropicaltidbits.com 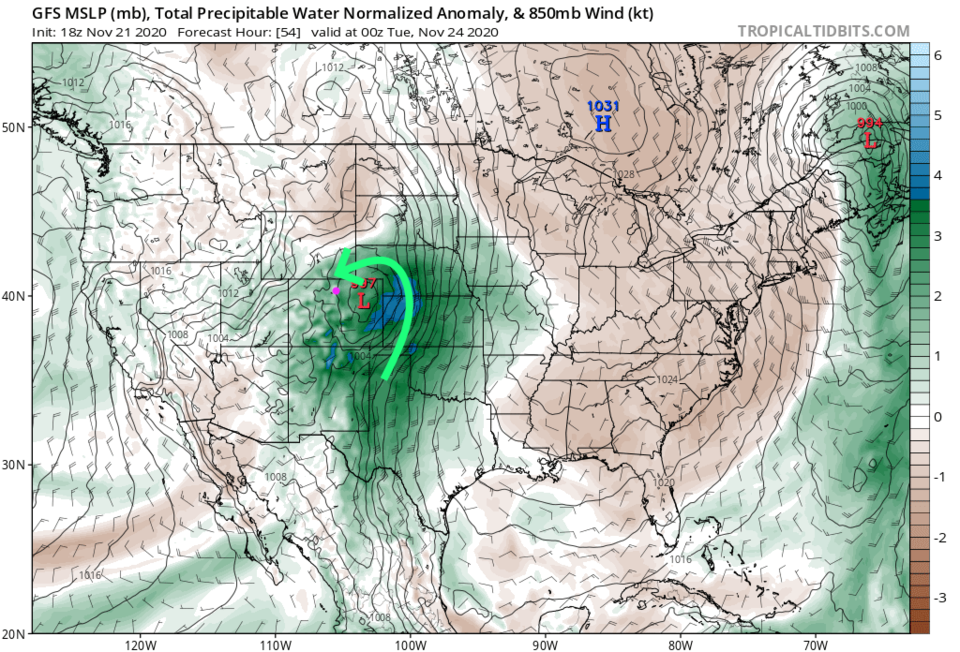 Figure 3: the precipitatable water anomaly (departure from normal) for Monday PM from tropicaltidbits.com 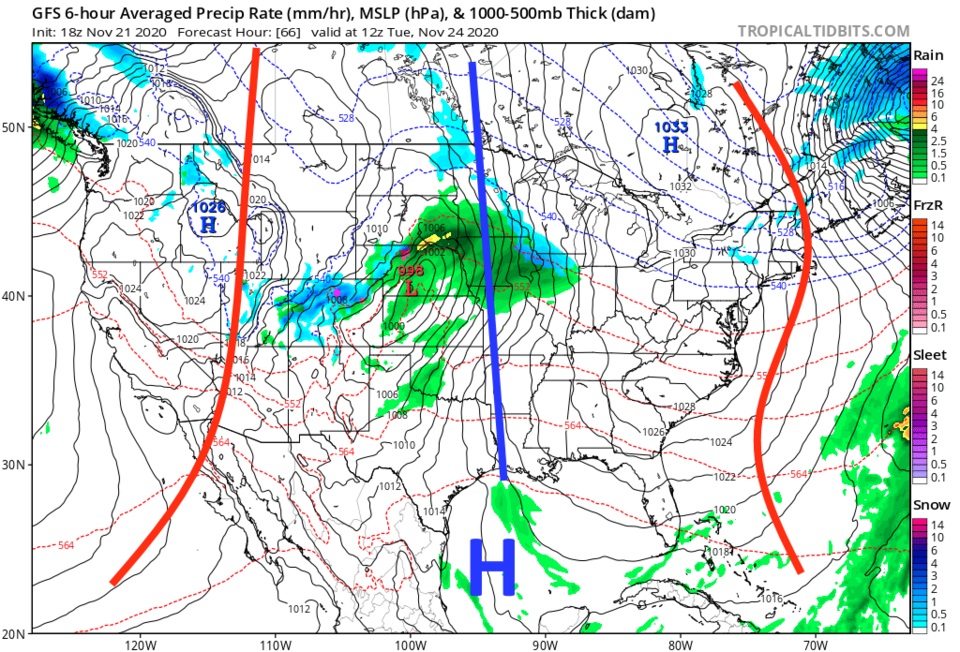 Figure 4: the 6 hour averaged precipitation around Tuesday morning from the GFS and tropicaltidbits.com

It looks like it will be partly cloudy with a high in the mid-40s with breezy east winds for Thanksgiving Day. A cold front arriving in the late afternoon will bring in a smaller chance of rain and snow than we saw Monday and Tuesday. There is less atmospheric moisture expected with this system (Figure 5) than we saw earlier in the week. The up slope snow shield is expected to be more limited as well (Figure 6). 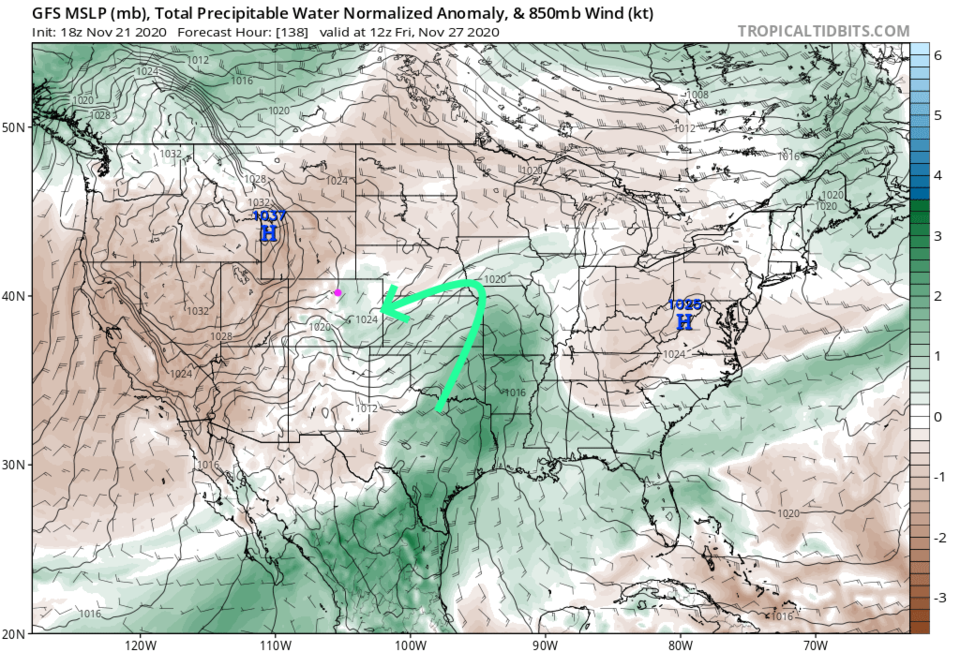 Figure 5: the precipitatable water anomaly (departure from normal) for Friday AM from tropicaltidbits.com 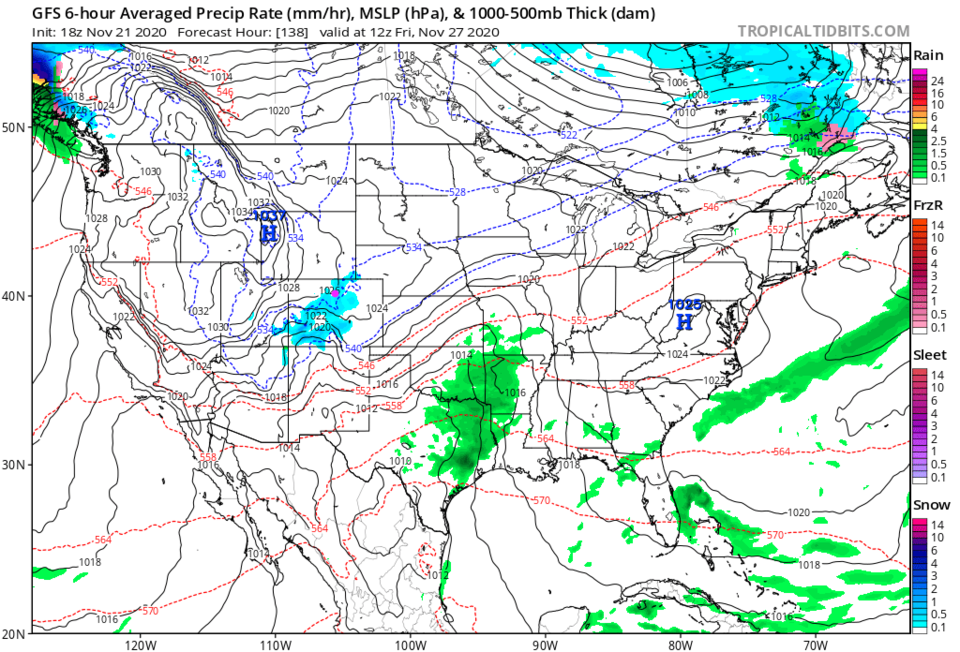 Figure 6: the 6 hour averaged precipitation around Friday morning from the GFS and tropicaltidbits.com

The 10 day snowfall total for Longmont might total near 4-6 inches (Figure 7) with about three quarters of an inch of liquid water (Figure 8). Here's hoping we get that and more! 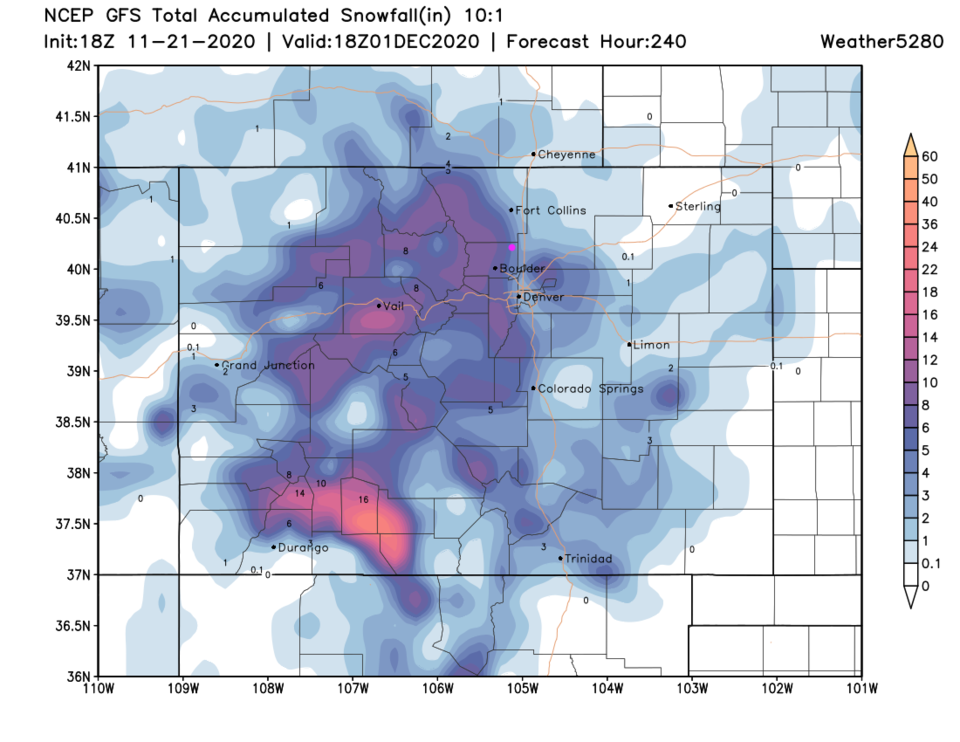 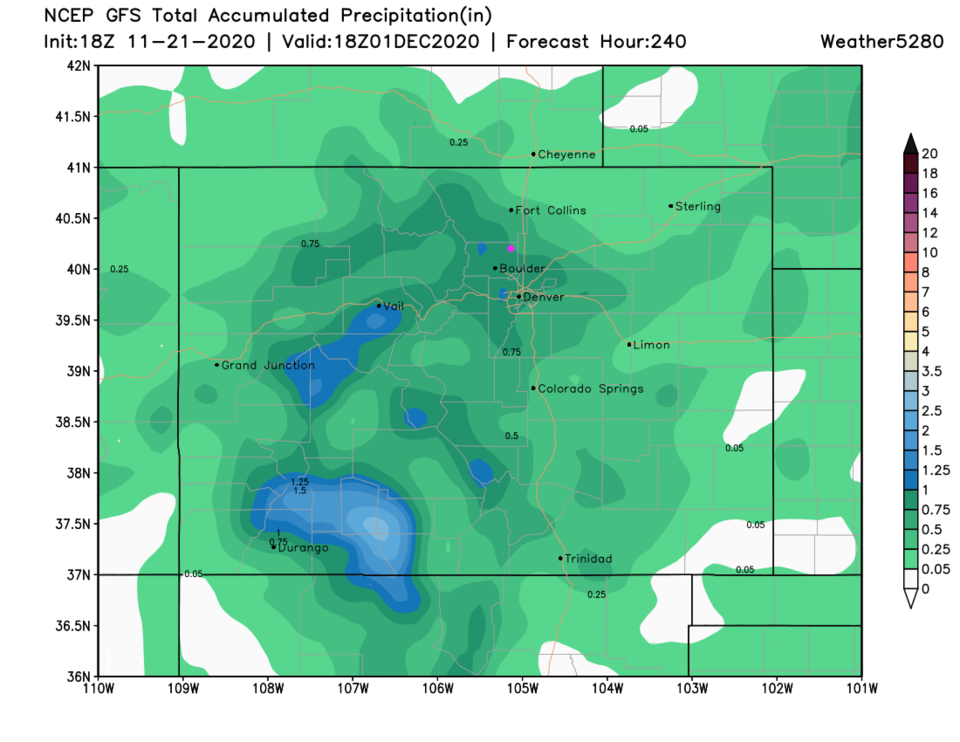 Figure 8: the 10 day precipitation total from the GFS and weather5280.com

Longmont Weather Forecast: A warm start to the week, then cold fronts and a small chance of snow
Nov 29, 2020 4:20 AM

Longmont Weather Forecast: Cool and dry weather this week
Nov 25, 2020 7:27 AM
Comments
We welcome your feedback and encourage you to share your thoughts. We ask that you be respectful of others and their points of view, refrain from personal attacks and stay on topic. To learn about our commenting policies and how we moderate, please read our Community Guidelines.

Some sun, then increasing clouds

Milder with plenty of sunshine

Mild with plenty of sun

Mild with plenty of sunshine