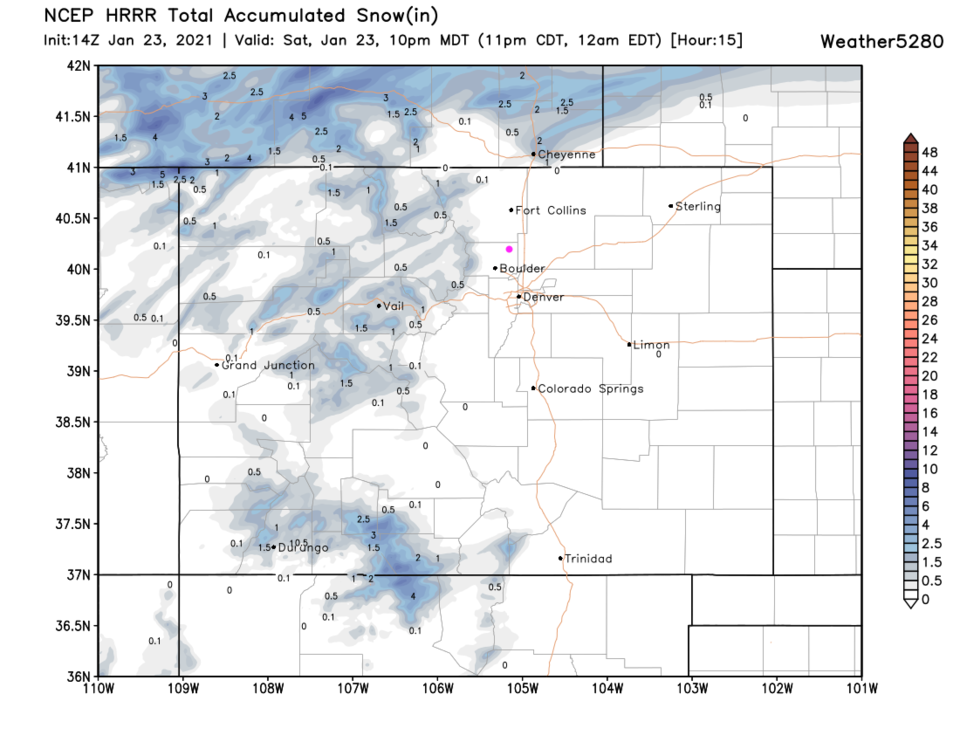 Figure 1 update: snowfall forecast through 10pm Saturday from the HRRR and weather5280.com

A couple of West Coast troughs will influence Colorado Saturday afternoon through Tuesday with colder temperatures and some snow along Interstate 25.

The front has arrived and unsettled weather is ahead of us. We have a small chance of snow tonight through Monday midday.  Figure 1 update shows just a dusting nearby Longmont. A few inches of snow are now possible Monday afternoon through Tuesday night. More later!

Figure 1 update: snowfall forecast through 10pm Saturday from the HRRR and weather5280.com

A low is deepening on the West Coat while a front remains draped down the Rockies in Colorado. Western Slope and high mountain snows continue (great news! Figure 1 below). 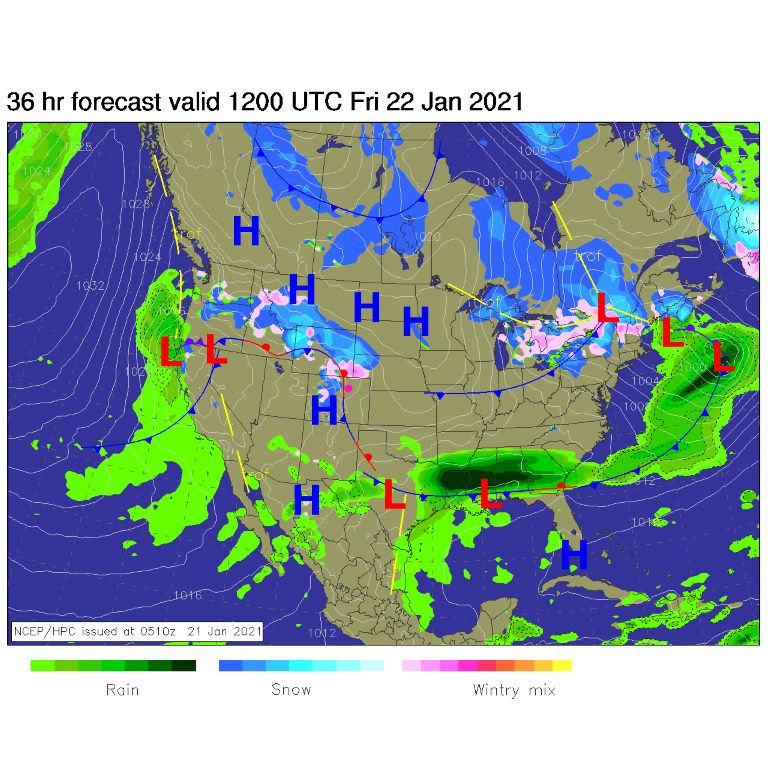 Figure 1: The surface analysis map for Friday morning from NCEP.

The first front is arriving a bit earlier than expected yesterday, on Saturday. It might arrive as early as noon (Figure 2). This could cut highs that might have reached 50 degrees to the lower to mid-40s. That front is driven by a rather large trough moving in from the west (Figure 3). The ingredient we are missing (as has been the norm) is atmospheric moisture. 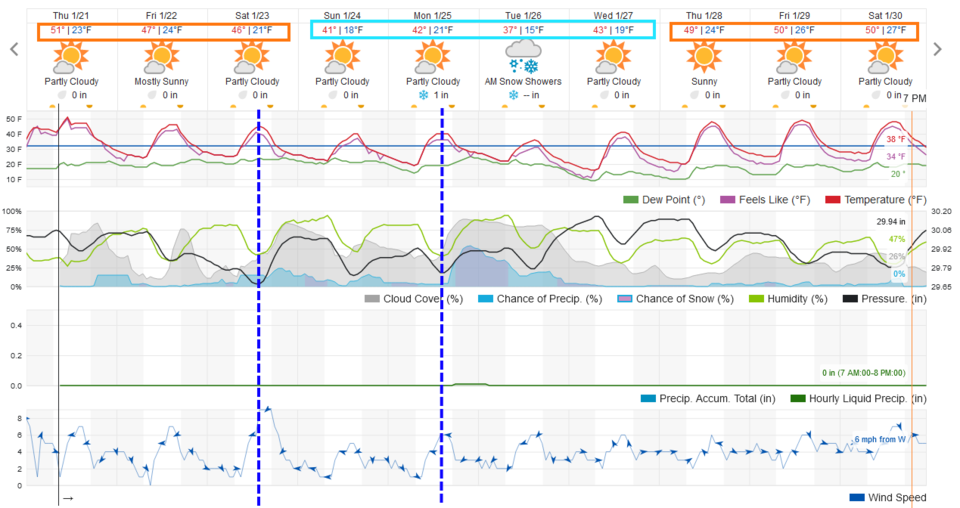 Figure 2: The graphical forecast for the next 10 days for Longmont from weatherunderground.com 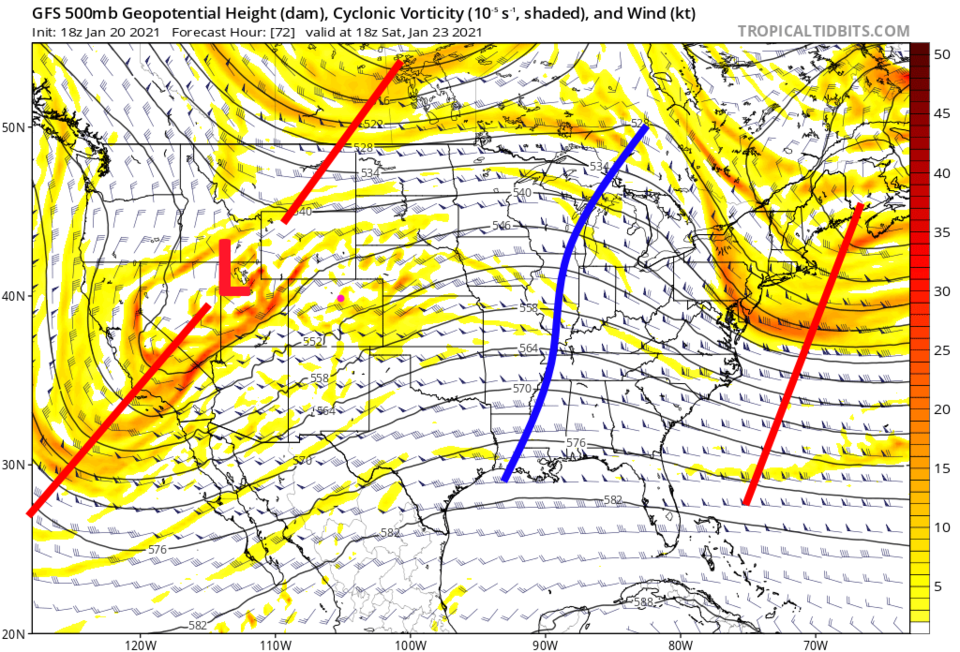 Figure 3: The 500mb forecast map for Saturday noon from tropicaltidbits.com

On and off upslope flow will bring small chances of snow/rain along I-25 and healthy snows to the mountains through the weekend. The five-day snowfall total in Longmont could amount to up to 2 inches, but most likely will remain in the coating to 1-inch area. 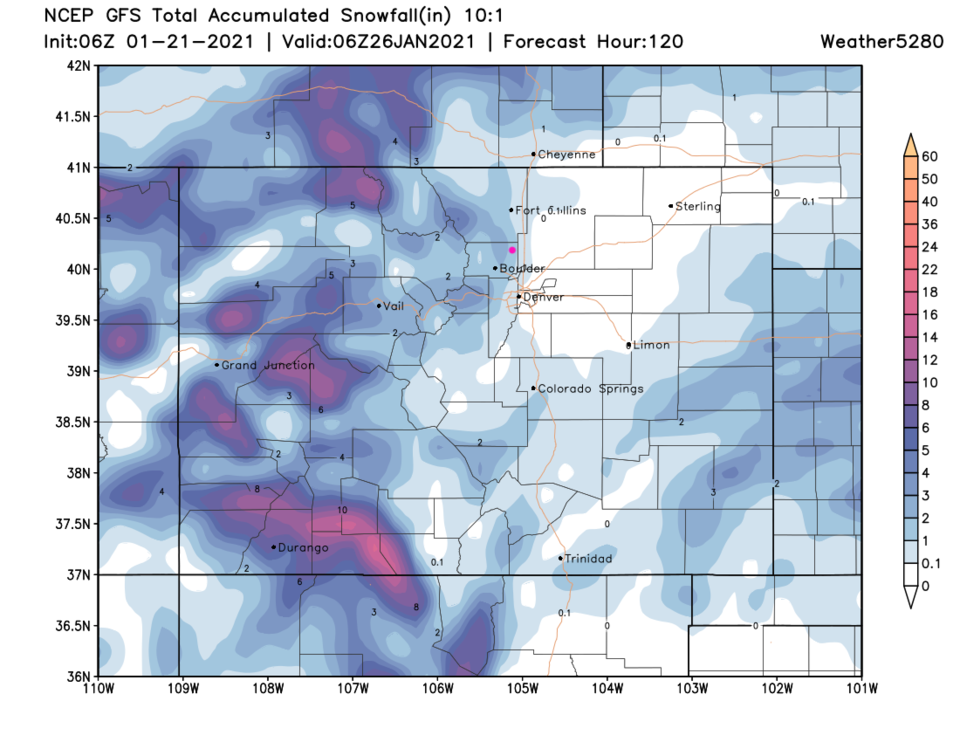 Figure 4: The five-day snowfall forecast from the GFS and weather5280.com

Early next week, a stronger trough follows this same path and may pull more significant moisture into the state (Figure 5). The GFS gives us an additional inch or so (looking at the 10-day forecast in Figure 6). This is a situation that could become a better snowmaker — we'll watch that possibility here. The mountains win with even more snow either way. Enjoy the warmth in the meantime. 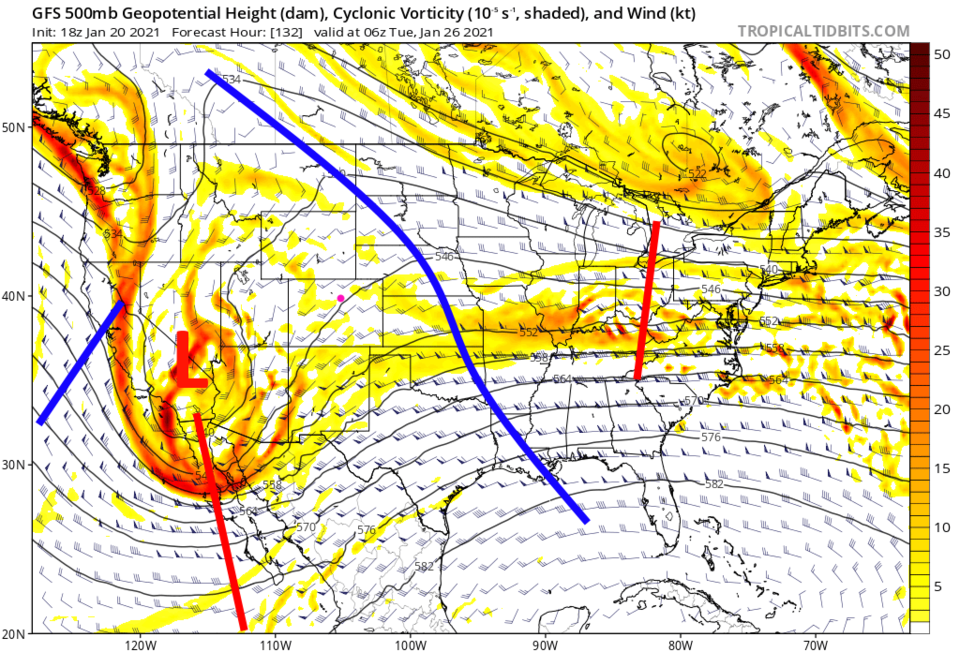 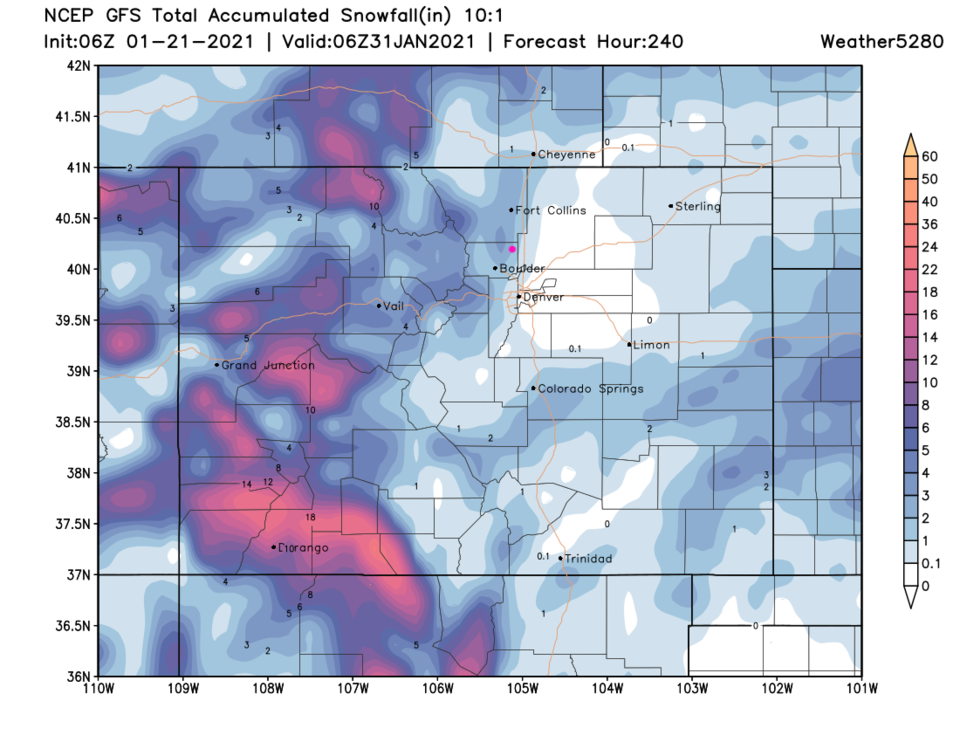 Figure 6: The 10-day snowfall forecast from the GFS and weather5280.com

Longmont weather forecast: Incredible weekend and start of week, cool and wet at the end
Mar 6, 2021 8:04 AM

Mild with plenty of sunshine

Warm with clouds yielding to sun