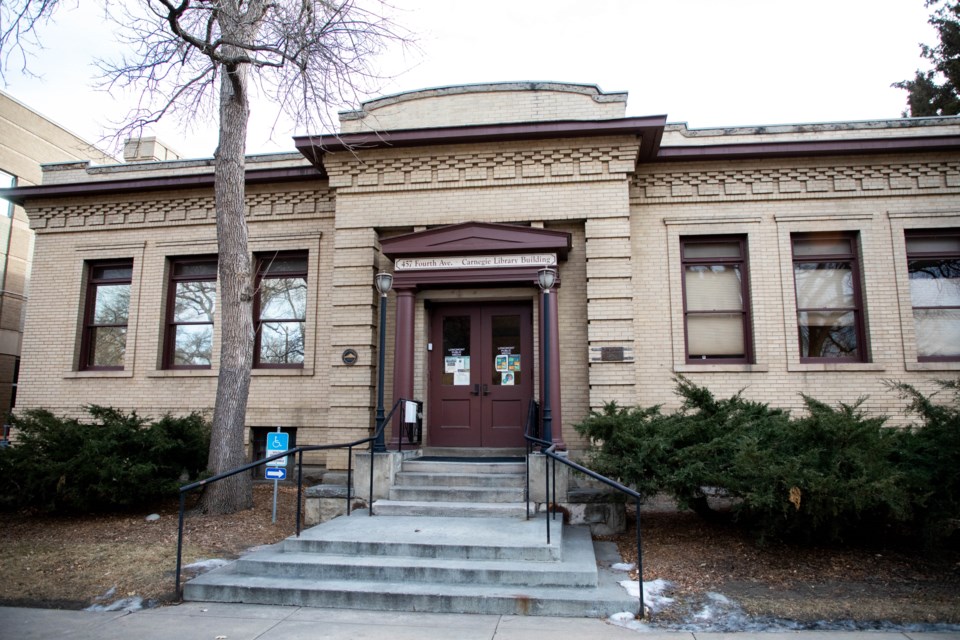 Drama is breaking out at Longmont Public Media as it begins a film Noir series for all ages.

The media makerspace and nonprofit located in the Carnegie Building at Fourth Avenue and Kimbark Street will be continuing its series of movie nights with a screening of Elevator to the Gallows, the 1958 film from director Louis Malle, with a score by jazz musician Miles Davis.

“We operate under the fair use doctrine as we throw these screenings for the community for the purposes of discussion, criticism and teaching,” said Megan Lowery, video producer for Longmont Public Media, or LPM. “LPM movie nights are much more than watching a movie and going home.”

According to Lowery, the Longmont Public Library has a table set up in the lobby of LPM with resources about film noir, so  attendees can learn more about the film genre before the showing. Longmont resident and “film noir expert” Bob Rosinksy is hosting the events with Lowery and LPM, giving background information on each film before the screening and leading a discussion of theme and film technique after.

“Noir night was Rosinsky’s idea,” Lowery said. “I wanted to provide free movie events for the community, and we’re both so passionate about film noir that we could talk about (the genre) for hours.”

The screening is free for participants, though donations are encouraged. Snacks and water will be provided, but attendees are invited to bring their own as well. The movie will begin at 6:15 p.m. on July 19 and early arrival is encouraged by LPM.

The Noir Nights at LPM will continue on the first and third Fridays of each month, according to Lowery, though they are still narrowing down which films they’ll be screening. Lowery said she was excited about a female directors series they had in the works.

Advance registration is encouraged due to limited seating. Sign up through Longmont Public Media’s events page.