Though the album is available now, Lopez and his band will be streaming live from Stone Cottage Studios on Saturday to celebrate. Ticket proceeds will support effort to generate grant funding for musicians that have struggled to find work as bars and music venues remain closed or at severely reduced capacity during the pandemic.

Antonio Lopez’s fourth album, “Roots and Wings,” released Jan. 1 on all available music services, is a tribute to family.

“The album is a testament to my parents, to all parents,” Lopez said. “The sacrifices they make to give their kids a better life.”

“Roots and Wings” is a quiet, comforting album. Like Lopez, the songs are soft-spoken with currents of poignancy and depth.

“My music speaks to the times we’re in. You can only ever be authentic, and I just want to be my true, low-key self,” Lopez said.

While visiting Vancouver Island with his wife on their honeymoon in 2018, Lopez picked up a local paper called The New Agora. An article about a new kind of masculinity and fatherhood stood out to him, along with a quote from German philosopher Goethe. “There are only two lasting bequests we can hope to give our children, one of these is roots, the other wings.”

That quote became one inspiration for the album. In the title track, Lopez sings “Mama gave me roots, daddy gave me wings. Mama gave me the breath, dad taught me to sing.” 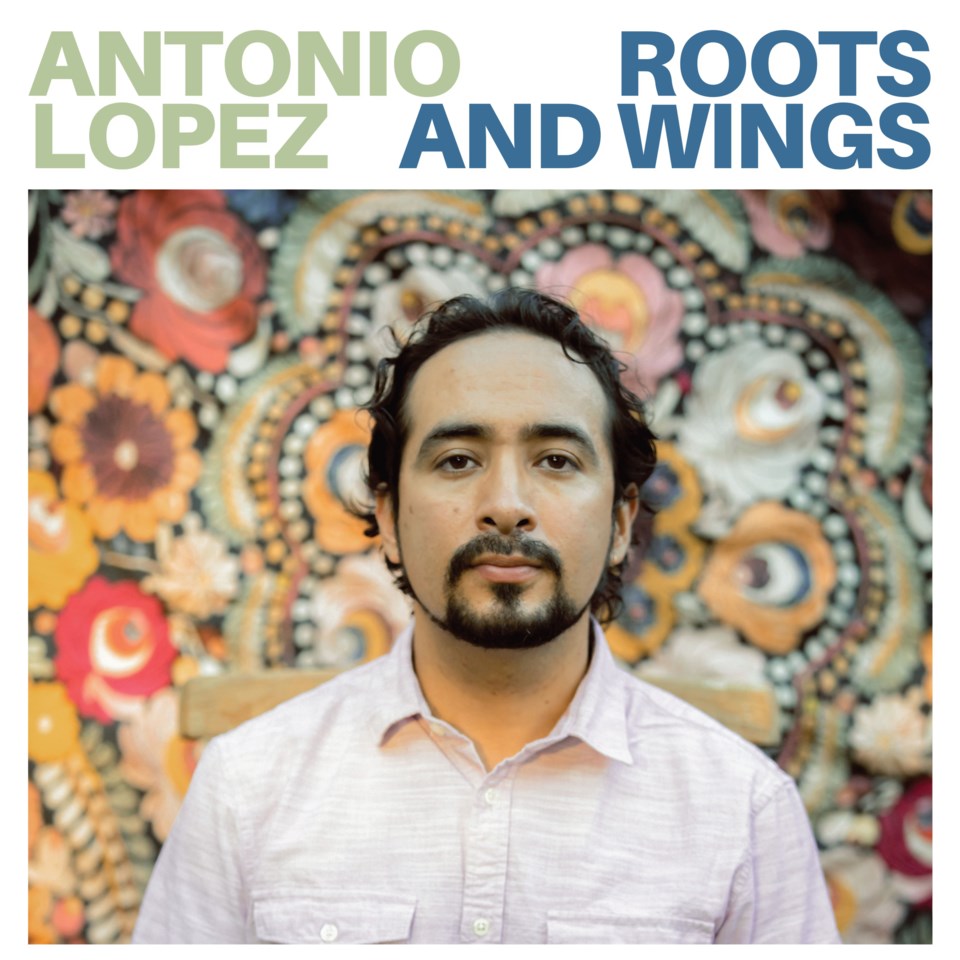 The cover for "Roots and Wings," Longmont musician Antonio Lopez's album released on Jan. 1, 2021. By Cassidy Wayant / Courtesy photo
Heritage and history are woven into the fabric of Lopez’s music. Growing up in Alamosa, Lopez was surrounded by the Chicano culture of the American Southwest. His parents and extended family were heavily involved in activism, especially with the Chicano civil rights movement in the ’60s and ’70s.

Lopez’s uncle Reyes Martinez died tragically in a mysterious car bombing in Chautauqua Park in Boulder, in 1974. Martinez, along with Antonio’s father, Francisco Martinez, were civil rights attorneys working to amplify issues surrounding Mexican Americans at that time. The first bomb, on May 27, went off in the parking lot and killed three, including Reyes Martinez. The second bomb went off two days later near 28th Street, killing three more people.

“This all happened before I was born, but it’s a part of my story, part of my roots,” Lopez said.

His father had to go on the run, according to Lopez. “He was in exile, on the run from false charges, when he met my mother.”

Though Lopez’s father was eventually exonerated, the impact continues to echo with the family. Lopez wanted to write music that spoke to ideas of unity.

“I want my music to be more than just a soundtrack to drinking beer,” he said.

“It’s not to put a light on anything specific, like anything is owed to us, but because the heavy parts of history are often overlooked.”

The song “The New Warrior” is packed with philosophy, along with a personal resonance in Lopez's history. When he first moved to Boulder, he answered an ad for a disabled artist looking for a full-time caregiver.

“I met Tetsuko of Cold Mountain when I first came to Boulder, it was my first real exposure to Buddhist teachings,” he said.

She shared the Buddhist idea of the New Warrior, not as a savior but as a quality within all people, Lopez said. “Everyone makes an effort to act out of compassion and insight, and we can make greater change when we work together,” he said.

Though Tetsuko passed a few years ago, Lopez considers the song a testament to her and the impact she had on his life. In the song he sings, “It’s not a fight between the good guys and the bad guys, we all contain the shadows and the light.”

“The division in this country is front and center these days,” Lopez said. “It’s very important to see things from other points of view, even if you don’t agree or accept it. It can give some insight and understanding into the community we live in.”

Lopez continues his family’s work in social activism and the community, though his focus is on the struggles and survivals of professional musicians. As executive director of the nonprofit Sound Bridge Music, Lopez called it his “heart and action in unity.”

“I want to answer this legacy of activism, but rooted in the arts,” Lopez said. “I hate to see the work done for the arts and music community in Longmont over the last 10 years be decimated by this pandemic.”

Lopez and and his colleagues at Sound Bridge have been working to put together a collaborative program for musicians called The Common Thread. Working with other local organizations, they aim to generate grant funding for musicians that have struggled to find work as bars and music venues remain closed or at severely reduced capacity during the pandemic.

The project works to establish something like a guild for musicians to promote collaborations and provide a pool of funds to stimulate the community creatively and financially.

Though the album is available now, Lopez and his band will be streaming live from Stone Cottage Studios on Saturday to celebrate. Tickets can be purchased through Stone Cottage and proceeds will support Sound Bridge Music. 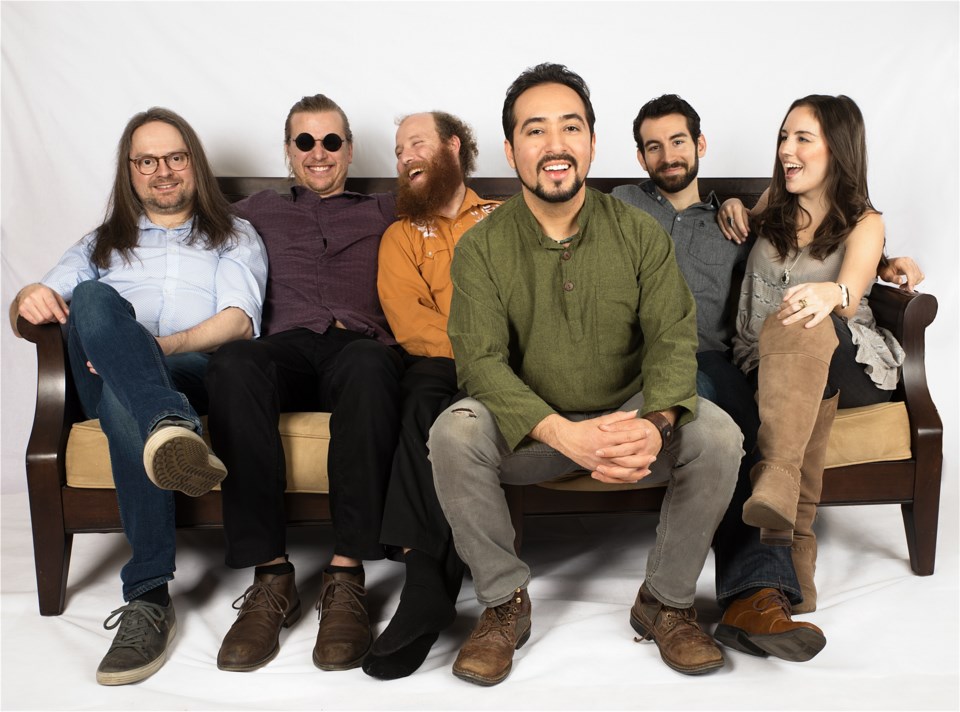