As 2020 draws to a close, Longmont resident Andy Eppler is celebrating the release of “Broke-Down Deluxe” to cap off a year that has radically changed the lives of professional musicians across the globe.
Dec 8, 2020 12:00 PM By: Matt Maenpaa Andy Eppler is a familiar name among Colorado musicians. Active in the arts and music scene since he first moved to Colorado in 2009, he’s played gigs solo and with group acts. He’s a painter, photographer, actor — a self-professed “Renaissance man” of creative pursuits.

As 2020 draws to a close, Longmont resident Eppler is celebrating the release of “Broke-Down Deluxe” to cap off a year that has radically changed the lives of professional musicians across the globe. The album was three years in the making, with work on songs such as “We Build the Gods” starting as far back as 2017.

“It feels really good,” Eppler said of last month’s album release. “The album absolutely sums up the last three years, running just this side of a concept album.”

“Broke-Down Deluxe” is a double album Eppler produced in his home studio and, with the exception of a few guest musicians, the tracks are a true solo project from vocals to instrumentation. The first half of the album contains the full songs, with the back half a reprise of instrumentals.

The album leads with “Much Less Under,” what Eppler referred to as “the rock ’n’ roll starter of the album.” The track owes a lot to blues and soul, with horn tracks punctuating the heavy rhythm lines and a vocal track reminiscent of a growling Tom Jones.

In the art book released alongside the album, Eppler describes the heart of the opening track: “The song is about a relationship obviously, but more specifically it’s about the desire to connect and the awful feeling of being hidden from. The lead vocal track needed to embody both of those elements.” 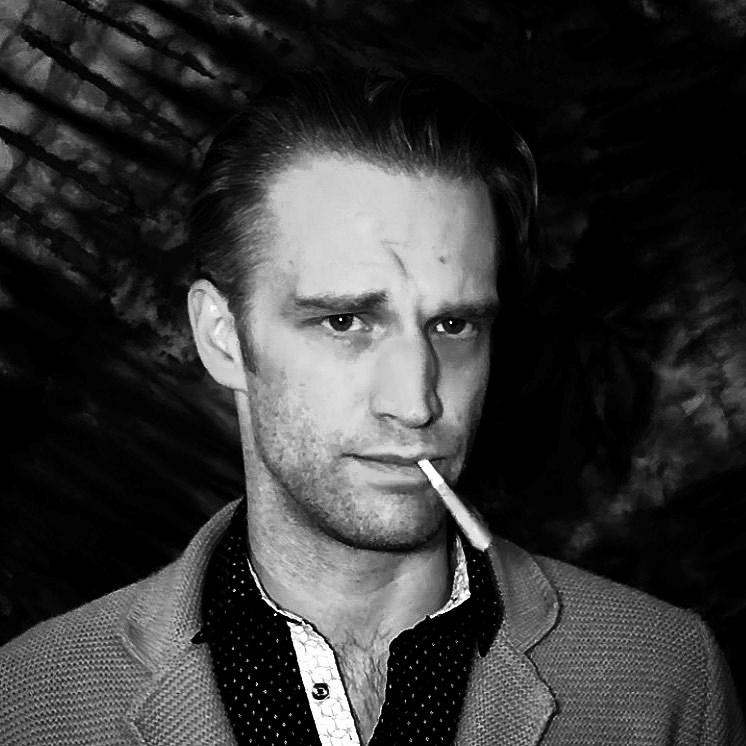 Longmont musician Andy Eppler in November 2020 released “Broke-Down Deluxe” to cap off a year that has radically changed the lives of professional musicians across the globe. (Courtesy photo)
The album is full of soul, with horns and fuzzed out bass playing against spacy synths. The music and lyrics balance universal ideas and poetic musings with some deeply personal songs: “Being a person who struggles with depression and anxiety, the album is a celebration of turning the page and finding new ways to bloom,” Eppler said.

“It’s a sampler platter of the last five years and beyond, of these projects that have kept my attention,” Eppler said.

The life of a professional musician wasn’t always easy, but 2020 and the ongoing COVID-19 pandemic have made things substantially more difficult. In June, the National Independent Venue Association, citing a survey of its members, stated that 90% of independent venues reported they will close permanently in a few months without federal funding.

NIVA — which “includes nearly 2,000 independent live entertainment venues and promoters from all 50 states and Washington, D.C., banding together to fight for survival” — further stated that live events provide 75% of all artists’ income, citing a Business Insider report.

Though Eppler was more discerning in the gigs he would take before the novel coronavirus took hold, he acknowledged the year had been hard.

“My whole life just kind of stopped,” he said. “But I’ve made it a point to not write about all that, or about Trump. It’s just not something I wanted to comment on in my art. I didn’t want to write The Great Coronavirus song.”

Eppler hasn’t joined the crowd of musicians that stream concerts from home, indicating he wasn’t interested in vying for attention in that space. But he said he is not averse to putting himself out there on his own terms. He streams “The Hippie Report” via Facebook Live, a series of monologues and musings occasionally delivered from his candle-lit bathtub.

“It’s just forcing myself to take a smoke break for 20 minutes or an hour and just talking about what’s been on my mind,” he said.

Though “Broke-Down Deluxe” is available for purchase, Eppler has made it available for free on his website and through popular streaming sites.

“I didn’t go into debt. I don’t have to make my money back for studio costs, because I did the whole thing myself. I don’t want the barrier of money keeping people from the album. The year is hard enough already and money is tight for all of us.” Eppler added with a laugh, “but I do have a Venmo if people want to tip me.”

“I hope these songs, which are about relationships, depression, anxiety, the future, help people feel less alone.” Eppler said. “I hope it helps people find a little beauty and mystery.”

“Broke-Down Deluxe” and the accompanying art book can be found at andyeppler.com, as well as Spotify, YouTube and other digital music services.