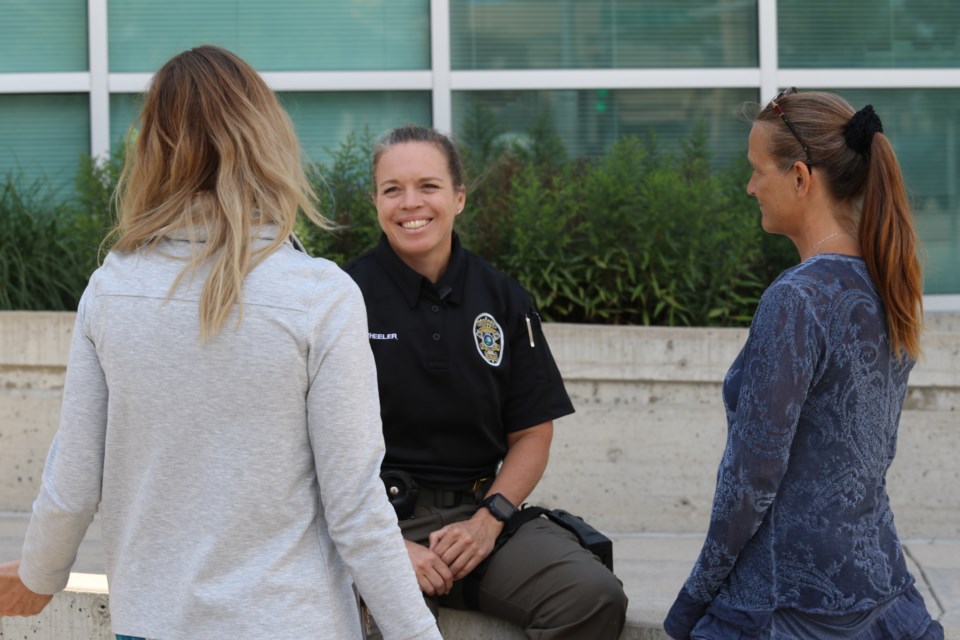 The Longmont Leader receives a police report from Longmont Public Safety daily. The police notes are published in full with occasional modifications to exact addresses, individual names and spelling. Please note that the category that the crime is labeled as is limited by police software based on the information the dispatcher receives when the call is made. Longmont Public Safety may edit the category as more information is learned about each case.

An employee of a Mead business on June 22 reported first-degree criminal trespass and theft. There are no investigative leads or suspect information at this time.

A Longmont resident on June 22 reported first-degree criminal trespass and theft in the 1300 block of Cumberland Drive. There are no investigative leads or suspect information at this time.

An employee of a Longmont business on June 22 reported a theft in the 1900 block of Main Street. There are no investigative leads or suspect information at this time.

A social worker on June 22 reported possible fraud in the 300 block of Quail Road. This case is open.

On June 22 at 1609 hours, Longmont police took a report of a possible domestic violence incident in the 400 block of Highland Drive. A 37-year-old woman reported her 39-year-old ex-husband may be the one contacting her through Instagram messages stating he would kill her and her family. This case is currently under investigation.

On June 20  at approximately 2233 hours, officers assisted Denver police with an active investigation.

A man on June 21 reported his vehicle stolen in the 2400 block of 17th Avenue. There are no suspects or witnesses at this time.

On June 21 at 2314 hours, officers responded to a domestic disturbance in the 1000 block of 17th Avenue. The involved parties agreed to separate for the night.

On June 22, Longmont officers responded to the 200 block of Longs Peak Avenue for a robbery. This case is still under investigation.

On June 22, a Longmont man was bitten by the family cat in the 1700 block of Cambridge Drive. The cat was placed on home quarantine.

On June 22, Longmont police were dispatched to the area of the 100 block of East Longs Peak Avenue for a suspicious call. During the contact, it was reported the adult male had active warrants. The man was taken into custody without incident.

On June 22, the Longmont Police Department investigated a reported sex assault that occurred in the 300 block of Quail Road.

On June 22, Longmont police were dispatched to the area of the 600 block of Ninth Avenue for a restraining order violation. A woman was contacted and taken into custody without incident.

On June 22, Longmont police were dispatched to the 1000 block of Emery Street in reference to an intoxicated female. The woman was arrested for probation violations.

Longmont police report: July 9, 2020
Jul 10, 2020 9:29 AM
Comments
We welcome your feedback and encourage you to share your thoughts. We ask that you be respectful of others and their points of view, refrain from personal attacks and stay on topic. To learn about our commenting policies and how we moderate, please read our Community Guidelines.