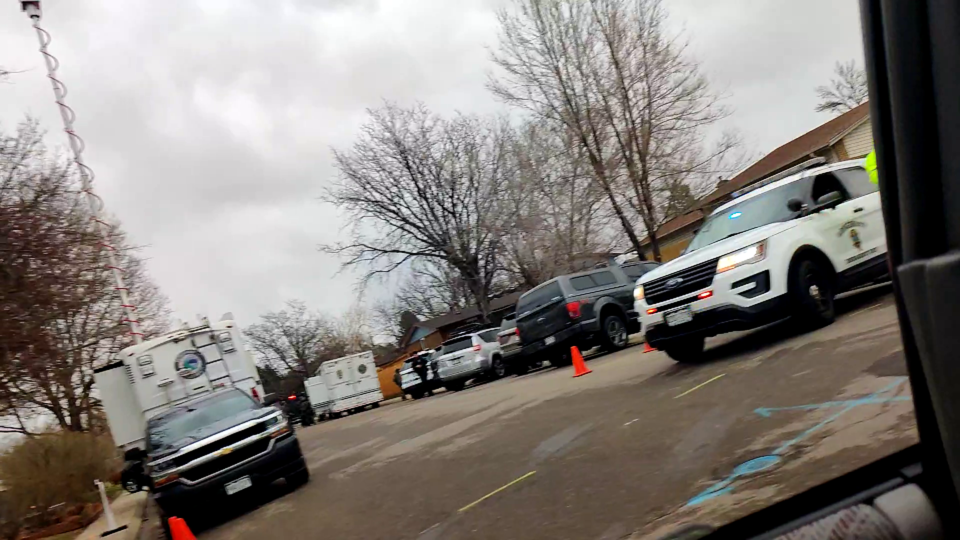 A day after Longmont Police and SWAT responded then withdrew from a residence on Meeker Drive, late Tuesday evening, the suspect is found and arrested.

Late Tuesday evening, Longmont Police and SWAT responded to a call in the 1400 block of Meeker Drive. They suspected a man with multiple warrants had barricaded himself in a home there. Due to insufficient information, police withdrew, looking to catch the suspect another day, Deputy Chief Jeff Satur said.

Yesterday, police located the suspect at a local DMV where he was arrested.

After arrested, the suspect was taken to Longs Peak Hospital for medical clearance for incarceration then transported to Boulder County Jail, according to the arrest report.