Police seeking witnesses who saw man fall or be pushed from his bike on Nov. 5

The 71-year-old man died on Monday and police say witness statements are critical to determining if he crashed his bike or was knocked from it before he was robbed.
Nov 17, 2020 10:15 AM By: Monte Whaley 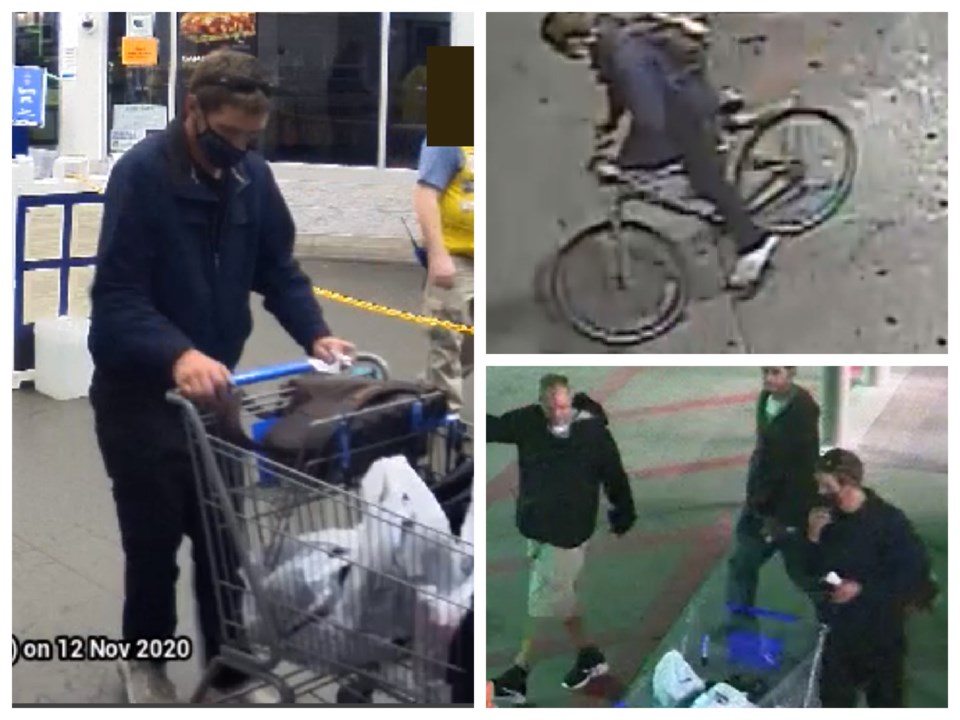 Longmont police released these surveillance photos of the suspects who stolen the possessions of a man who fell or was knocked from his bike on Nov. 5. (Longmont Fire, Police and Community Health and Resilience Facebook page)

A 71-year-old man who either fell off or was knocked from his bicycle and robbed on Nov. 5 died early Monday.

The Boulder County coroner Tuesday identified the man as Randall Schubert of Longmont. The cause and manner of death are pending futher investigation, the coroner stated in a press release.

Police are seeking witnesses to the incident that occurred about 5 p.m. on the greenway south of Lowe’s, 355 Ken Pratt Blvd., and north of the Longmont Recreation Center, Deputy Police Chief Jeff Satur said.

Police via Facebook released photos of persons of interest taken from nearby store surveillance cameras. Police also have video of a suspect using the victim’s credit card and getting rid of it, Satur said.

One of the individuals was last seen riding a green Bridgestone bike taken from the victim, according to the Facebook post.

Witness statements are critical to get a clearer idea of what happened and to determine the severity of the charges facing the alleged assailants, Satur said.

“This could be a bike crash and he is injured and people, instead of helping him, steal his stuff,” he said.

Protect yourself from porch pirates: Longmont Public Safety shares tips on keeping holiday packages out of hands of thieves
Dec 1, 2020 7:21 AM
Comments
We welcome your feedback and encourage you to share your thoughts. We ask that you be respectful of others and their points of view, refrain from personal attacks and stay on topic. To learn about our commenting policies and how we moderate, please read our Community Guidelines.