City council on board with proposed passenger rail line

The planned route drew praise from council members who noted Longmont has long been promised and then denied the Northwest Rail line between Boulder and Longmont by the Regional Transportation District.
Dec 9, 2020 1:30 PM By: Monte Whaley 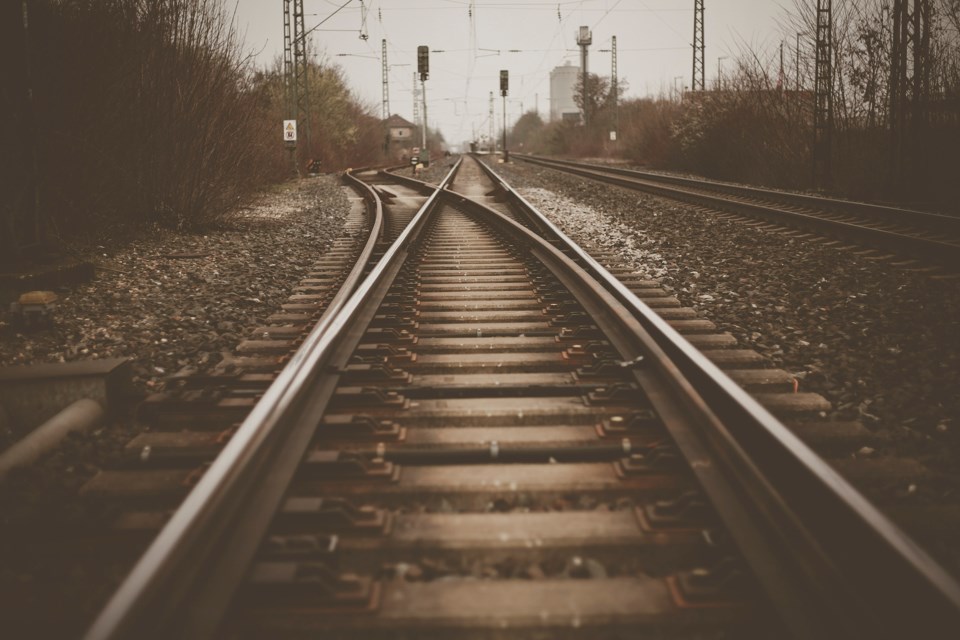 Photo by Wolfgang Rottmann on Unsplash

City council on Tuesday quickly threw its support behind a state proposal for a 191-mile-long passenger rail system between Fort Collins and Pueblo that would make stops in Longmont and carry an estimated 2.9 million passengers a year.

The planned route drew praise from council members who noted Longmont has long been promised and then denied the Northwest Rail line between Boulder and Longmont by the Regional Transportation District.

“... This looks like it could go a long way to get us the northwest rail we’ve always wanted,” Mayor Brian Bagley said.

RTD’s Northwest Rail line was among the projects outlined in its FasTracks transit expansion program, for which voters approved a 0.4% tax in 2004. But increasing costs have pushed the anticipated date by which the train will be complete to 2050 at the earliest, even as rail lines have been completed elsewhere in the Denver-metro area.

RTD drew fire from city officials and others earlier this year when it considered raiding a $120 million fund set aside for the line as it sought ways to address its projected $166 million budget deficit in 2021.

Bagley and the council voted unanimously to have city staff members write letters to state and federal officials backing the Longmont-friendly alignment suggested by the Front Range Passenger Rail Commission.

Randy Grauberger, the commissioner’s project director, told council members Tuesday night the Longmont route would be along the existing BNSF Railway tracks through Longmont and Boulder before going south to Denver.

Longmont would be one of 14 stops.

The staff letters also would encourage state planners to pursue funding sources for the rail service, which could cost $1.5 billion to $2.5 billion for a first phase with two to six round trips a day between Fort Collins and Colorado Springs, according to a draft report to the railroad commission.

Bagley said RTD also should be included in the letter and that the agency should contribute to the rail commission’s plans.

“We want our rail,” Bagley told Grauberger. “We love to hear what you are saying.”

Grauberger said one huge funding source could be Amtrak, the nationwide passenger rail service. The company is starting a national $25 millon modernization program to develop shorter passenger rail routes and Colorado is considered a top prospect for at least some of Amtrak’s funding, he said.

“Colorado’s Front Range is a top priority,” Grauberger said. “Colorado is No. 1 on their list.”

He told council during his presentation that without passenger rail, the Front Range could lose out to other states that already have the service.

Passenger rail also is the preferred mode of transportation for younger residents, who now eschew cars for the convenience of sitting on a train and using computers and other electronic devices, Grauberger said.