Excellence and representation: For SVVSD’s 2020 teacher of the year, it’s all about teaching by example 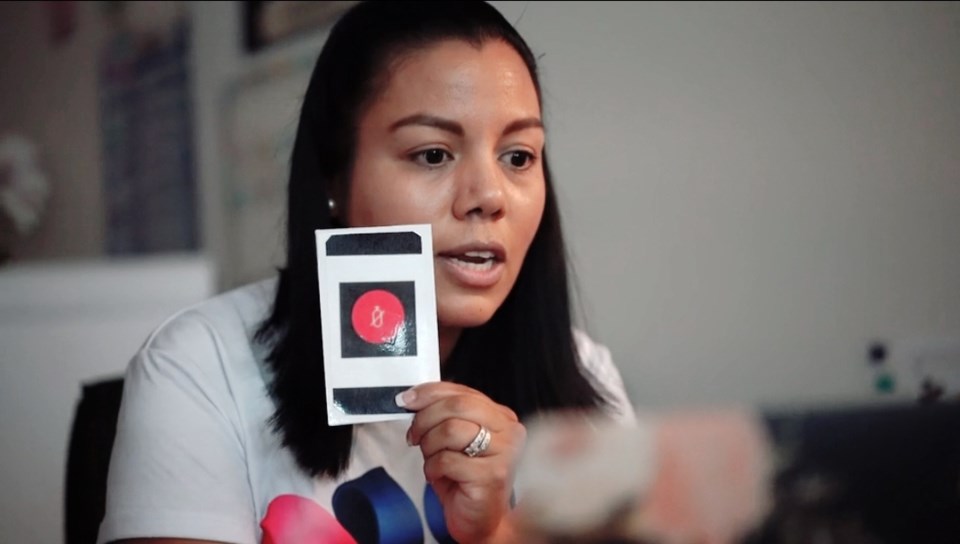 “I cannot think of a more deserving educator to be named St. Vrain teacher of the year.”

For Rivera Gonzales, a native of Monterrey, Mexico, and SVVSD alumni, learning she was named teacher of the year was surprising news. One of four finalists chosen from 900 districtwide candidates, she is being recognized for her “relentless love, care, intentionality and creativity,” Josh Atherton, St. Vrain Valley Schools Education Foundation executive director, said in the video call.

Daughter of first-generation Mexican immigrants, Rivera Gonzalez arrived in Boulder County when she was 14 and attended middle school in Lyons as an English-language learner and later graduated from Longmont High School.

While becoming a teacher was something she had long dreamed of, it was one particular teacher who helped make it a reality.

Inspired by the role models in her life, she strove to become one herself, and inspire her students to dream big and aim high. 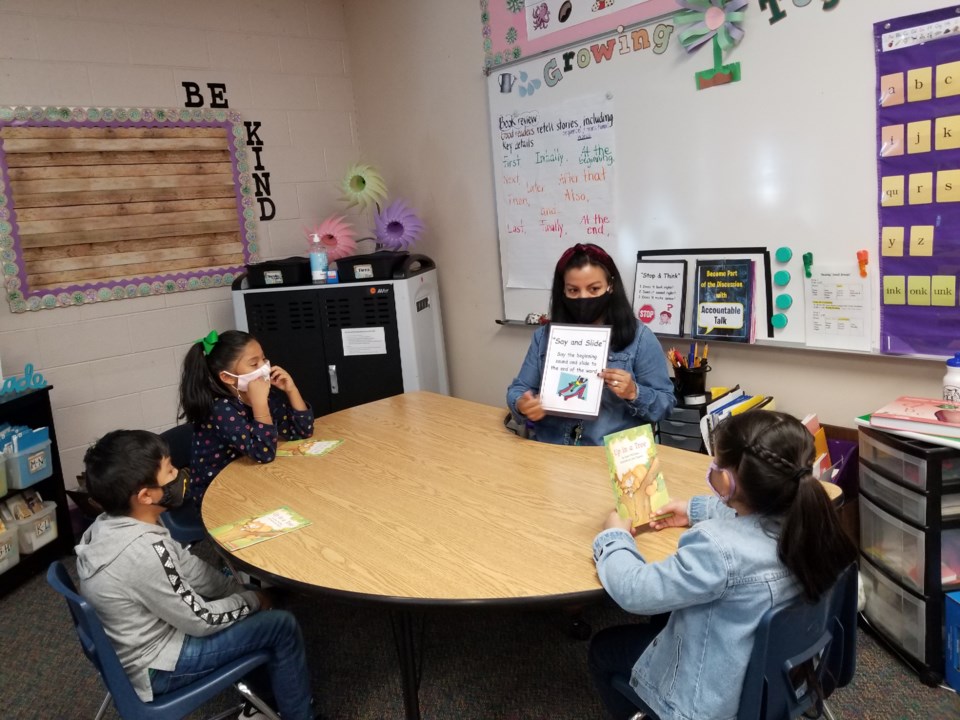 Janette Rivera Gonzales, 2020 SVVSD teacher of the year, and some of her first grade students

At Northridge Elementary, with a population of 71% English-language learners and 84% minority students, a majority of which are Hispanic according to Colorado Department of Education data, teaching and leading by example is something that has become a tenet of Rivera Gonzales’ work.

“With perseverance and determination and courage everything is possible in life and (for) my students. I (tell) them to believe in themselves and never give up,” she said. “I will keep going because this is not the end of it. I will keep going forward, inspiring them, more than anything as an example, not just for them, but for all of the community.”

Citing district data, Rivera Gonzales said for the past few years more than 75% of students in her classroom have met the district's English proficiency benchmark. She also has been rated a “highly effective” educator based on the Colorado State Model Performance Management System.

Rivera Gonzales said keys to her becoming an effective teacher are her ability to hold her students to high standards and to create partnerships with parents.

“I cannot do it without (the parents). ... Since the beginning of my teaching (years), I was doing family meetings with the parents every month, every year. To empower the parents to tell them what is going on,” she said, adding that developing close relationships with families has yielded positive results. “A lot of my first graders throughout the district were becoming the best academically, they were beating other schools.”

Rivera Gonzales recognizes that when working with a significant number of immigrant students and families, excellence in education goes beyond content or even language — it’s also about confidence and perseverance.

“Every child who enters my classroom every year, I believe in them and their capabilities to reach their highest potential, that's why I empowered my parents to become advocates in their children's education and (let) them know that life is a journey and their children will encounter struggles and obstacles, like me,” she said, adding that as a reading teacher for the Open Door English as a second language program at Calvary Church in Longmont, that message of hope resonates with people of all ages.

“Life is a journey and sometimes the journey is not what you planned or maybe you didn’t know that a plan was needed,” Rivera Gonzales said, quoting her keynote speech from earlier this year for the Open Door GED graduates.

DeAnn Dykes, current Northridge principal, has seen the ways in which Rivera Gonzales’ life experiences have driven success for her students.

“One of the things that I noticed is that her background and her experience gives her a lot of empathy for families and their experiences,” Dykes said, adding that teaching in a biliteracy model requires Rivera Gonzales to continuously switch from English to Spanish. “When you're in her classroom, you see her flow between (the languages) very naturally.”

In addition to being named teacher of the year, Rivera Gonzales has compiled a collection of other awards and recognitions throughout her career, those she listed include Teacher of the Month from Elevations Credit Union and the Encore Teacher Award from the Education Foundation for the St. Vrain Valley (now St. Vrain Valley Schools Education Foundation) in 2012, and a 2015 SVVSD Excellence in Education Award.

The warmth and the care she has shown to her students and families also was an important factor in her being chosen as teacher of the year, especially in a year filled with uncertainty, SVVSD Superintendent Don Haddad said on the video call.

Haddad said he is most impressed by the way in which Rivera Gonzales has been there for students during lockdown, citing her delivering homemade cards of encouragement to all of her students’ homes.

“It warms your heart and makes you realize (what) an incredible teacher and person you are,” Haddad said during the call. “These children will remember that for the rest of their lives, that kind of outreach is just an incredible thing … that touch of safety and warmth and reassurance in a time when they’re probably wondering a lot about what is going on.”

While Rivera Gonzales said COVID has impacted her teaching and students’ learning, it also has pushed her to find creative ways to engage her students.

“Education for me is a lifelong process, you never stop learning, even from the people you least expect it,” she said. “I’m not the kind of person who likes to share her story … but I will keep sharing my story so that it may serve as inspiration. It’s never too late, we are all always learning.”