Due to COVID-19 the construction will be delayed.

A long-awaited expansion of the beer garden at Left Hand Brewing Company in south Longmont can proceed after a unanimous vote by the planning and zoning committee Wednesday night.

The planning board approved the conditional use site plan for a one-acre parcel of land at 1245 Boston Avenue, adjacent to the Left Hand building at 1265 Boston Avenue. 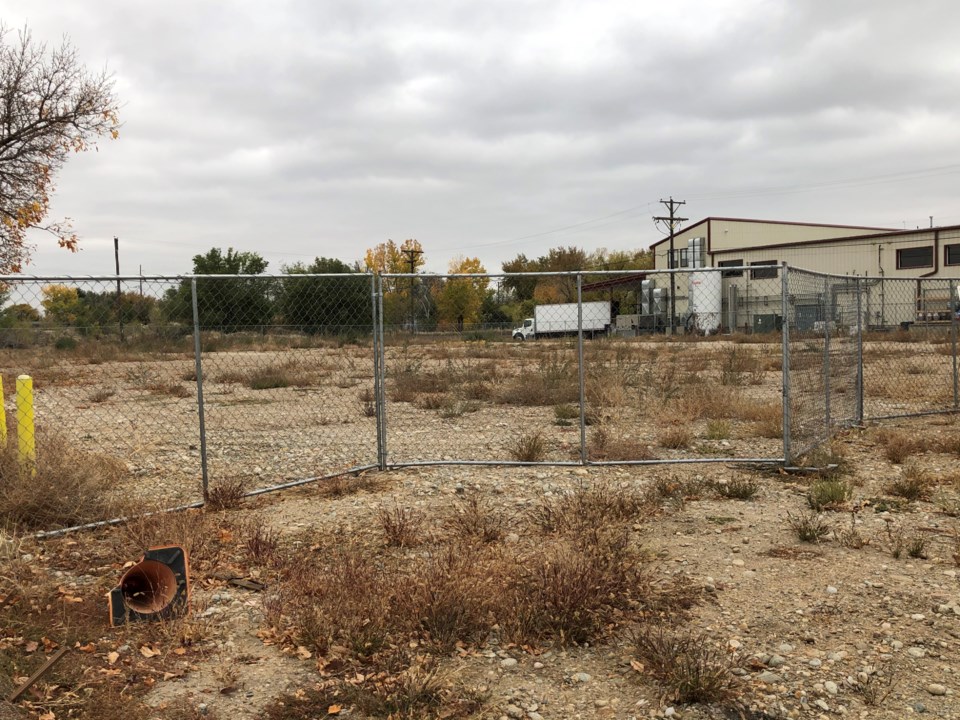 The site for the beer garden is brownfield that is an eye-sore, Mary Taylor, a developer representative for Left Hand Brewing Company, stated in a letter to the planning committee.

Left Hand will put in quality landscaping, including grasses and shrubs, and trees of varying species, seating and open space, Taylor stated.

“We have designed the project to be a flexible, open area that reflects a park-like beer garden for seating, relaxing, and engaging with friends,” Taylor’s letter stated. “In our experience, beer gardens such as this one have a positive impact on the community.”

Left Hand originally wanted to include an outdoor venue on the parcel for concerts and other events with amplified sound. The proposal drew criticism from neighbors about possible noise and parking problems, according to a city staff report.

The outdoor venue idea was dropped due to the “complexity of musical events,” according to a letter to the planning and zoning board by developer representative Mary Taylor.

Rather, Left Hand wants to move ahead with a one-acre expansion of its beer garden, Left Hand Brewing Company co-founder and president Eric Wallace told the planning committee.

“We’ve been working on this for years,” Wallace said, adding the company has invested nearly $1 million to purchase the property and $300,000 to clean up the area on Boston Avenue. “We are ready to roll at this point.”

Wallace said the company has already cleaned up much of the parcel including getting rid of an oil sump pump. “A lot of these things we have already dealt with,” he said.

If any events are proposed in the future, each event will be reviewed separately under the city’s temporary use procedure, standards and criteria, Taylor stated in her letter.

The planning committee also granted a one-year extension to the one year development permit, which means construction may not begin for two years.

Wallace asked for the extension to deal with the uncertainties surrounding COVID-19 and its effects on businesses.

“COVID is really cramping the hospitality industry and we just want some time to deal with that,” Wallace said.