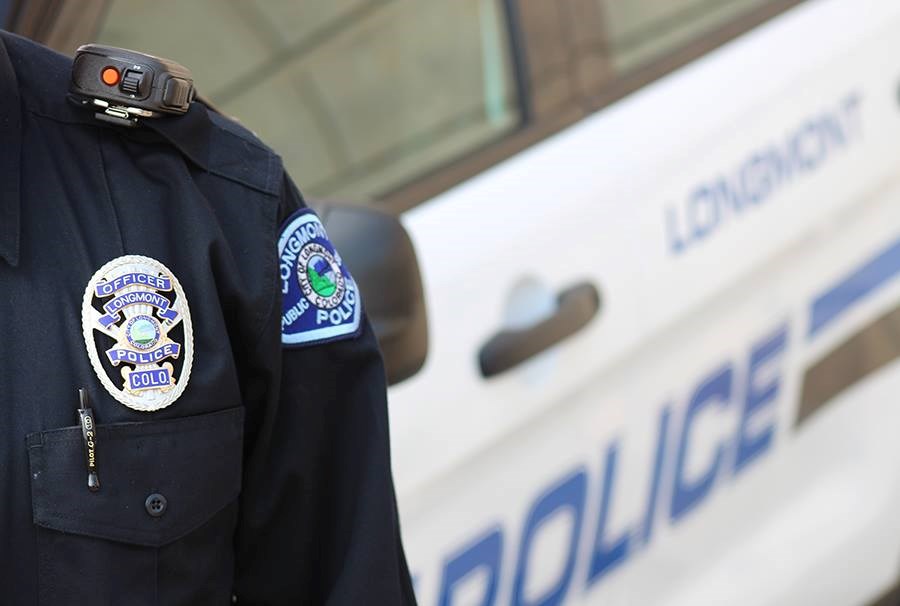 The investigation led to the identification of numerous subjects in the Northern Colorado Region. These individuals were found to be assisting Ward in the distribution of large quantities of methamphetamine, fentanyl, and prescription drugs.

To expand its investigative capabilities, Longmont's SEU partnered with the Drug Enforcement Administration's (DEA) Tactical Diversion Squad (TDS), Alcohol, Tobacco & Firearms (ATF), and the Boulder County District Attorney's office. These partnerships allowed for the investigation of the criminal organization to be conducted throughout the Northern Colorado Region and the entirety of the Denver Metropolitan and Front Range Areas.

According to Longmont Public Safety, the investigation is still underway but as of July 1, 2019, has led to 19 arrests of suspected members of the drug trafficking organization (DTO). Each of those members were charged with various crimes including drug trafficking, weapon offenses, and numerous Violations of the Colorado Organized Crime Control Act (COCCA).

More arrests are anticipated as the investigation continues.

The following individuals have been arrested by law enforcement in association with the DTO. While they have been charged for these crimes, it is important to remember that no individual has been proven guilty beyond a reasonable doubt and must be presumed innocent until such a time that happens.

High school marching band 2020 competition season canceled in response to COVID
Jul 10, 2020 12:36 PM
Comments
We welcome your feedback and encourage you to share your thoughts. We ask that you be respectful of others and their points of view, refrain from personal attacks and stay on topic. To learn about our commenting policies and how we moderate, please read our Community Guidelines.