The Longmont City Council listened to a presentation from Ben Ortiz, City of Longmont transportation planner concerning the City of Longmont Municipal Code regarding the operation of bicycles.
0
May 24, 2019 3:00 PM By: Macie May 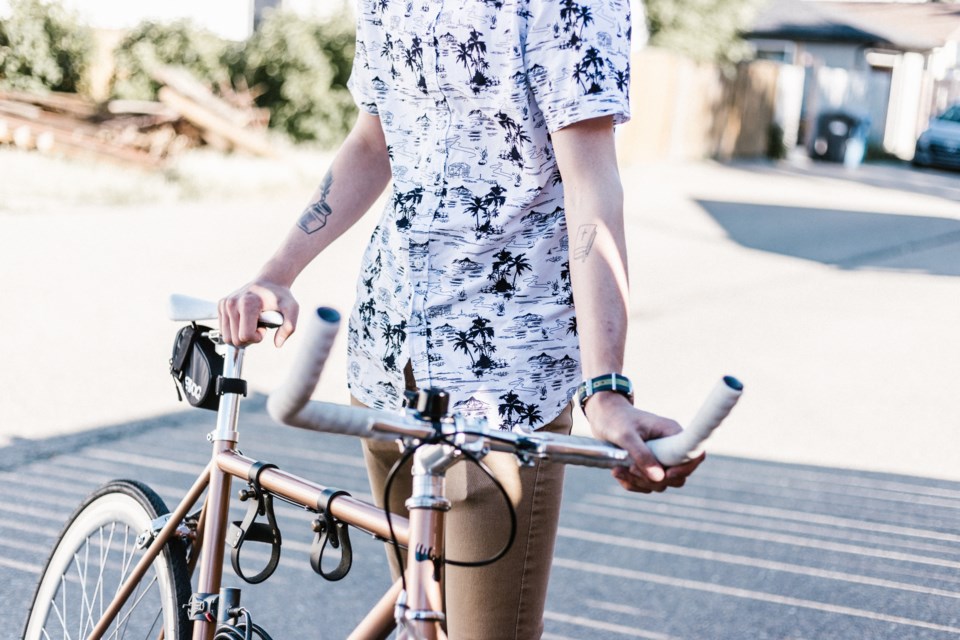 Not all intersections in Longmont are designed to detect bicycle traffic and most cyclists currently stop or yield at intersections before continuing through.

The argument for traffic controlled devices would be to assign right-of-way to road users.

According to city council communication, "in 2018 the majority of bicycle crashes in Longmont occurred at intersections and appear to be a result of lack of education, for both the rider and the driver, of who has the right-of-way."

However, city staff also believe that such devices could confuse and complicate the issue of right-of-way since the law would not be consistent in all municipalities statewide.

Council agreed to the recommendation to wait and review the topic in a year's time.

In Longmont, currently bicyclists on sidewalks are required to dismount at all crosswalks.

The definition of dismount has not been clearly defined. Most people interpret that to mean that one must physically get off the bicycle and walk it through a crosswalk. However, according to city council communication, "the City of Longmont courts system offers a different view where the term “dismount” means stopping the bicycle prior to entering the crosswalk and placing one foot down on the sidewalk before proceeding to pedal across the crosswalk."

A unanimous vote from city council directed staff to present an ordinance to a future agenda removing the requirement for cyclists riding on sidewalks to dismount their bicycles before entering a crosswalk.