Due to a nearly four hour Public Invited to Be Heard session which mostly heard the public's stance on the proposed Gun Safety Resolution by Councilmember Tim Waters, the discussion on the 2020 budget was tabled until the September 17 Longmont City Council Study Session.
0
Sep 18, 2019 3:00 PM By: Macie May 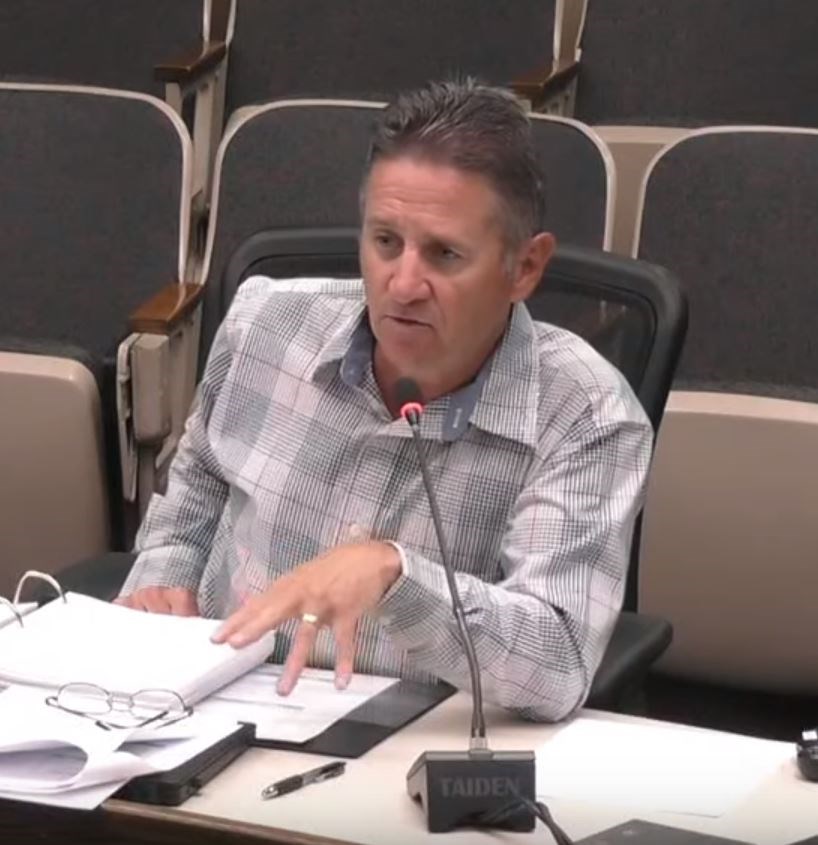 The discussion on the City of Longmont budget was scheduled for the September 10 city council meeting. This article only includes the information that was to be presented at that meeting. Another article will touch on the remainder of the presentation.

Due to a nearly four hour Public Invited to Be Heard session which mostly heard the public's stance on the proposed Gun Safety Resolution by Councilmember Tim Waters, the discussion on the 2020 budget was tabled until the September 17 Longmont City Council Study Session.

Jim Golden, City of Longmont chief financial officer, mentioned that he had never experienced a budget presentation being postponed due to such a turn out by the public.

In 2020, Golden projects that there will be a 2.75% decrease in the overall proposed budget by $10 million. This decrease is largely due to a significant drop in funding allocated to CIP projects which was $87.9 million in 2019 to an estimated $52.4 million in 2020. This drop is mostly due to the $41.2 million that was budgeted in 2019 for the Windy Gap firming project.

Other significant increases or decreases in other funding areas are mostly due to capital expenses.

Through July 2019, Longmont experienced an increase in sales/use tax by 3.1%. In 2020, that amount is estimated to be around 3.46% based on the city's knowledge of CPI growth indicators, population growth indicators, and new businesses.

Estimated building permit revenue for 2020 is expected to decrease from 2019. The City expects 920 single-family and multifamily dwelling units to be built in 2020. By the end of 2019, 995 estimated dwellings will have been built.

Golden reminded council that the property tax calendar calls for a reassessment of property taxes every other year and that is scheduled for 2020. During these years the increase in revenue is not only seen from new construction but also from an increase in property value.

The City expects to add four FTE (full-time employee) positions. Those include an attorney, a library campus supervisor, a .75-time admin analyst in recreation, a senior resource specialist, an environmental/sustainability planner, two arborists, ERP business analyst, and an accountant.

For the next year, the General Fund Reserve Target is set at $14.4-18.74 million. Golden stated that he had not yet included the projections for property taxes in this estimation, however, this is one area where those funds would be included.

The 2020 proposed budget for Longmont Public Safety would include $13 million of sales and use tax, $1.2 million in grants and other intergovernmental revenues, and a projected $40,440 in revenue from the firing range.

The expenditures for this department is estimated to $15.2 million that includes 98.38 total employees, 53 from police services, 17 from fire services, 13 in communications, 4 in support services, 8 in Community Health & Resiliency, 1 city attorney, 2 in Children and Youth resources, and .38 in graffiti removal.