On December 10, Longmont City Council was slated to discuss Longmont Municipal Code on Special Tax Districts.
Dec 11, 2019 3:00 AM By: Macie May 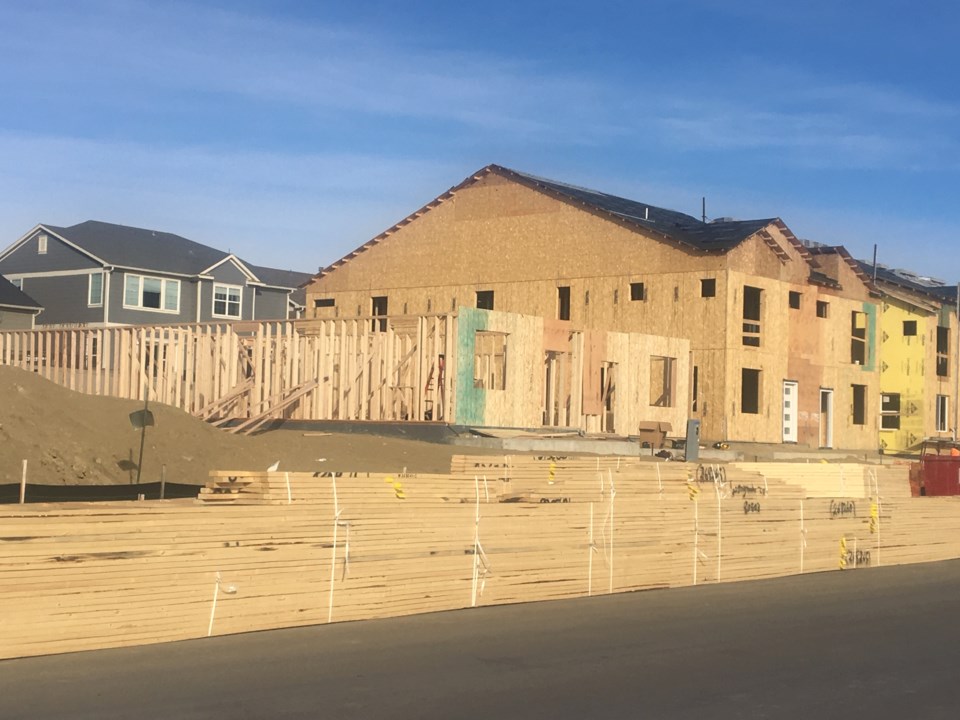 Twenty community members spoke out during the Public Invited to Heard portion of the council meeting to express their views on special tax districts.

Mayor Pro Tem Aren Rodriguez began council's discussion by making a motion to hold a pre-session meeting on January 7, 2020 to more freely discuss the topic of special districts. He suggested that each side of the issue invite a professional to discuss their side of the topic.

Council member Tim Waters suggested that an objective to this meeting be established to guide the discussion.

Council member Polly Christensen stated that she would participate in such a meeting but felt as though council should honor the time of the community members present on Tuesday and have the conversation then.

After a vote of 5-2 with Council members Christensen and Joan Peck against, the motion passed.